iPhone 7 May Kill The Headphone Jack 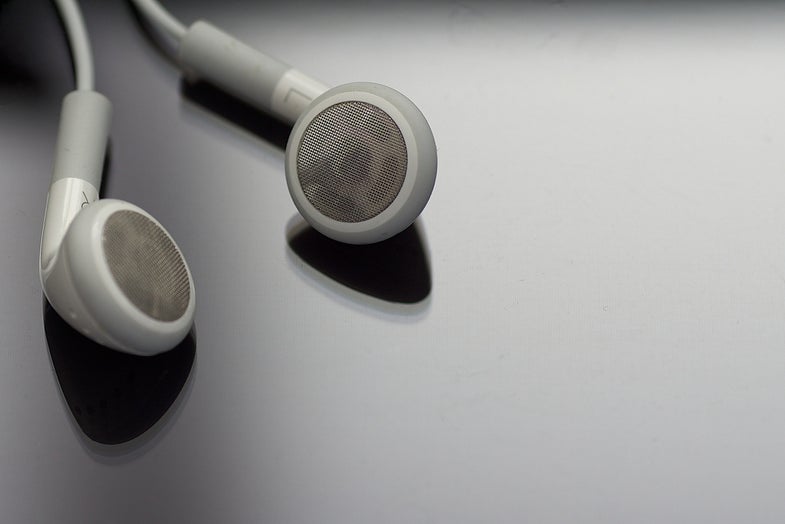 Apple knows a device can only be as thin as its smallest port. The iPhone’s 3.5 millimeter headphone jack remains the largest opening on the unit’s body — but a necessary one. Apple brought the analog audio port over from its iPod line and popularized the use of standard headphones in cell phones. With the upcoming iPhone 7, they may be undoing it all.

The iPhone 7 release date is, at the moment, unknown as are the details surrounding what Apple’s new flagship phone may contain. But a series of recent reports that began in November 2015 suggest that Apple could be moving to eliminate the 3.5mm headphone jack on the iPhone 7 entirely, instead relying on the existing Lightning charging port to also carry audio (the Lightning standard allows for this today on current-gen iPhones), as well as wireless headphones.

An iPhone sans-headphone port could mean the device will be as thick as the Lightning port on the bottom necessitates, reports Fast Company. And removing the (more than) 100-year-old audio jack from the device could start to end its inclusion in other devices as well.

A new physical design for the iPhone 7 is almost mandated—judging by Cupertino’s “Tick tock” launch schedule for the past nine years (that is, alternating every other year: on “tock” years the phone body design changes significantly, while on “tick” years the body remains mostly the same and the internals and software get more upgrades. 2016 should be a “tock” year, according to the pattern.)

And some new features would only better convince users to trade in their phones for Apple’s latest device. But—like the current Macbook, which ditched all external ports except for 3.5mm and a single USB-C port for charging and data transfer—a purge of ports may be necessary to achieve a simpler, more attractive design.

With rumors of an end to the iPhone’s headphone jack, come a newer type of headphone connector: ear-cans that connect over Lightning. Some of these already exist and we may see Apple’s headphone company, Beats, supply some of their own. With rumors of these “AirPods” being wireless headphones, we see glimpses of other standards that allows for audio playback—bluetooth and wifi. 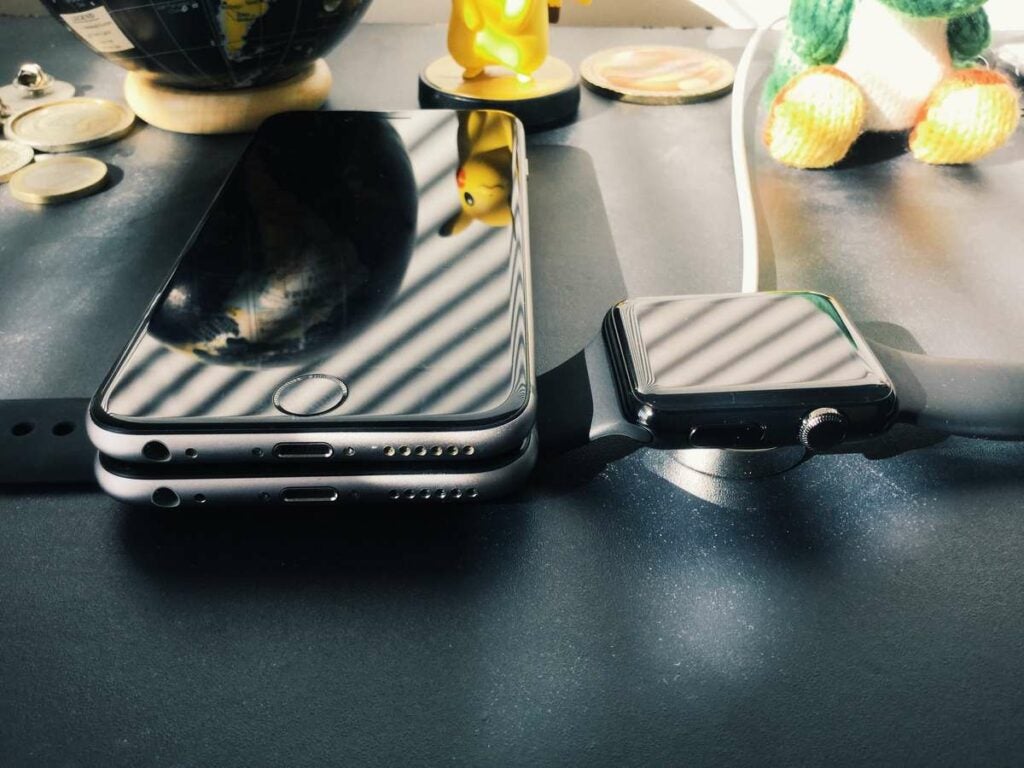 We didn’t even think to mention the headphone jack in our iPhone 6S review. You don’t know what you have until it’s gone…

The removal of the headphone port could undoubtedly lead to an overall thinner iPhone 7. Though with the camera lens already protruding from the iPhone 6S body, the smartphone’s design has already made sacrifices in the name of a thinner device. Especially when a thicker cell phone would likely lead to a bigger battery. Many would consider removing headphone jack a step too far, but this isn’t the first time Apple hath taketh away.

Apple is no stranger to getting rid of “necessary” computer ports and components. Many were taken aback when the original iMac was Designed by Apple in California with no floppy drive.

Similar sentiments were felt when the company got rid of their laptop’s disc drive with the Macbook Air. The option to ditch FireWire put many Mac-using hard drive owners in an odd position in the near past. And of course, Cupertino’s 12-inch Macbook—the computer with only one USB-C port (but also a headphone jack, for what it’s worth). Computer users were able to make it out alive despite Apple’s continuing habit of killing off formats, despite users’ frustrations and complaints. Perhaps the same will happen to the 3.5mm headphone jack later in 2016 when the iPhone 7 is revealed.