We're not that different, you and I 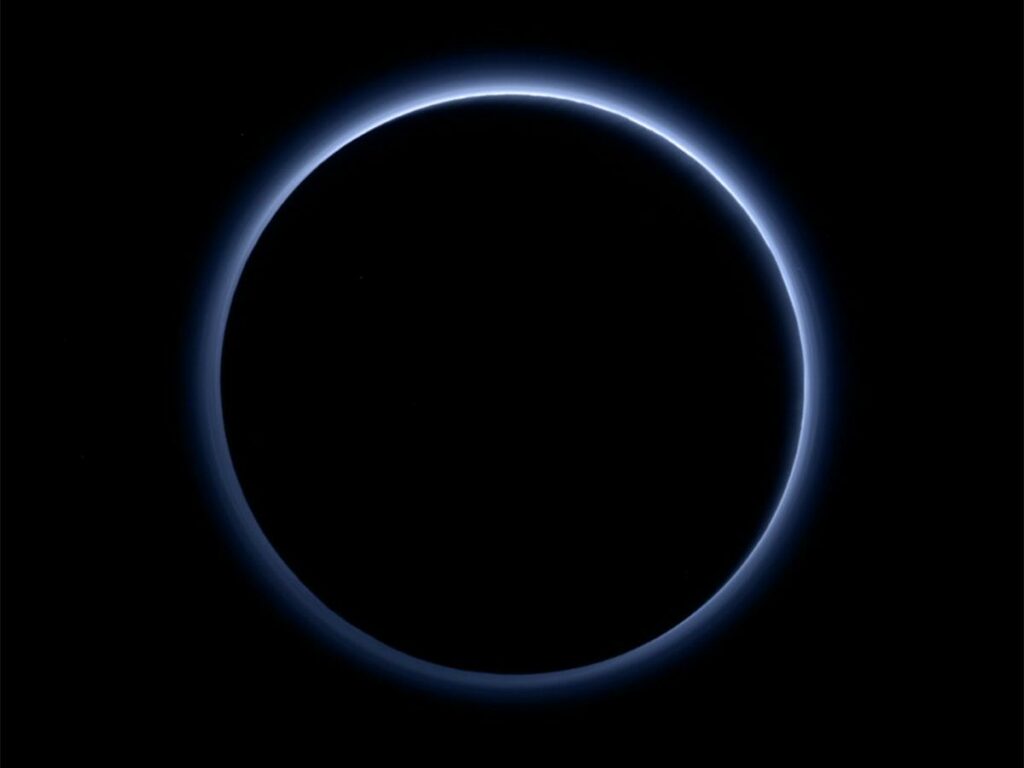 Amazon expanded their universe of virtual assistant products today with the Echo Dot and the Amazon Tap. But keen observers of science and technology have started to catch on to the company’s subtle Easter egg (which is actually more likely to be a random coincidence). When viewed from the top down, Amazon’s Echo tower looks mighty similar to a photo of the former planet that wears a heart on its surface.

Nor can we. While we have more detailed images of the dwarf planet, the blue ring image is how Pluto appears when the sun is behind it. It bears more than a passing resemblance to the top of Amazon’s Echo.

Similar to New Horizon’s photo of Pluto, the Amazon Echo’s blue ring outlines the top of the device and lights up when Alexa is at attention. With seven microphones within Echo, it can pick up which direction the user’s voice is coming from. We’ve yet to confirm whether the sky of Pluto offers similar functionality. 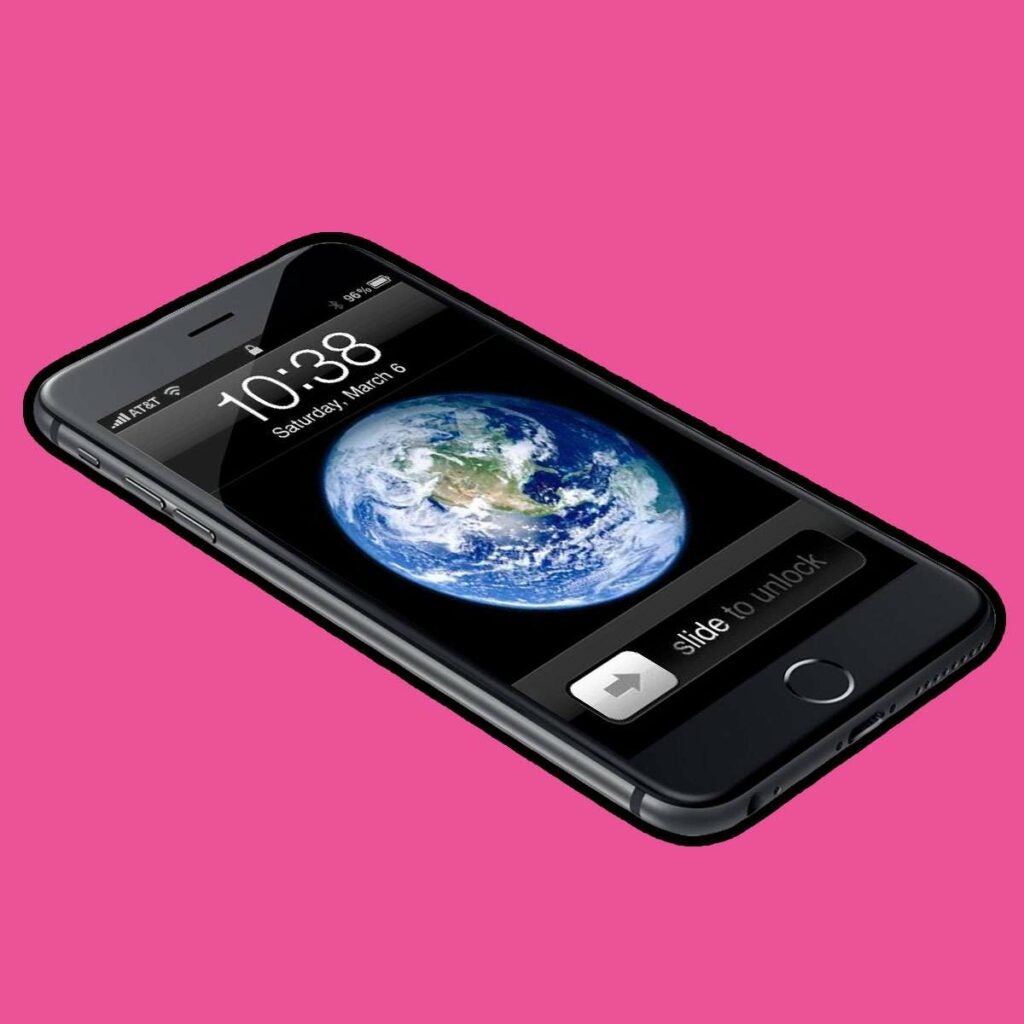 Earth and the iPhone

The first iPhone shipped with a background image of the Earth. The third rock from the sun may be the perfect planet to represent the iPhone’s position in Apple’s ecosystem

This isn’t the first tech product to take after the cosmos. When Apple introduced its largest iPad ever, they used the king of planets, Jupiter, to do so. To which we posed the question, what planets would Apple’s other products be?

It isn’t just Apple who’s obsessed with the final frontier. Many of Samsung’s flagship products in the smartphone space wield the “Galaxy” moniker. Most recently the Samsung Galaxy S7 and S7 Edge took the stage, in virtual reality, during the device’s announcement. Even Zuck was impressed. 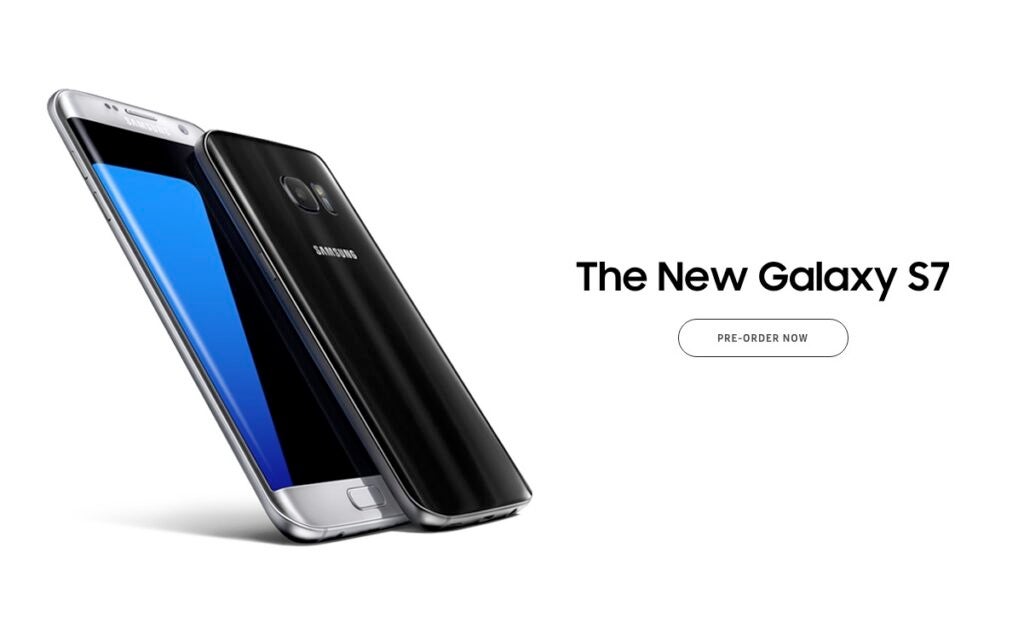 Samsung’s Galaxy consists of the S7 Edge, among other devices

If the Amazon Echo is Pluto, its Styx and Charon are Echo Dot and Amazon Tap. The Echo Dot represents a smaller version of what the Echo offers, yet adds a crucial feature: the ability to connect to a separate speaker via line-in or bluetooth. The Amazon Tap is the company’s foray into Bluetooth speakers. The Beats Pill-sized device offers a button that lets users summon Alexa while on the go.