In 2011, die-hard fans of Super Smash Bros introduced Project M. The modification to the game undid many of the changes to the game mechanics that had been made in Wii version, cutting the cruft and making the game more playable. Removing the random tripping mechanic, for example, and adding back in the ability to quickly chain combos favored players who became accustomed to the GameCube version.

It was recently announced that Project M would cease development. While it’s still available to download, the team behind Project M will no longer update the game.

The r/smashbros section of Reddit provides instructions on how to still obtain the game.

But with the attention to detail we’ve seen in the latest iteration—Super Smash Bros 4—Project M may be less necessary. Masahiro Sakurai, the game’s creator, addressed many of fans’ complaints. Furthermore, unlike with the previous edition, the Super Smash Bros 4 team has constantly put out updates addressing character balance issues, new levels and—most importantly—introducing new characters. Many of Project M’s strengths lie in the ability to add in fighters and levels that didn’t ship with the original. With official downloadable content handling that responsibility—combined with fewer players of the Wii version—the Project M team’s decision becomes an obvious one. 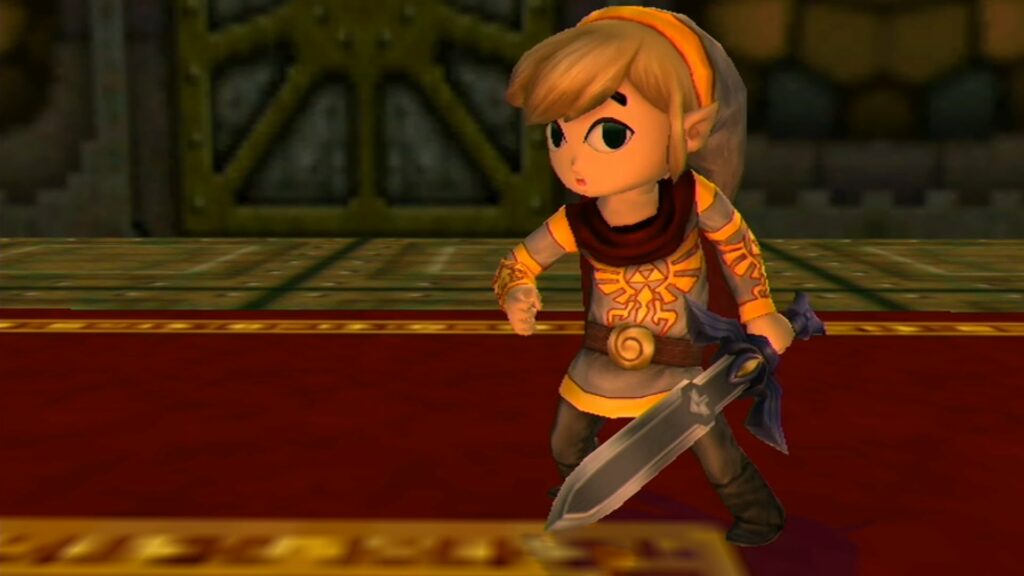 There remains much to look forward to. During Nintendo’s last Direct presentation, the company announced the inclusion of Final Fantasy 7’s Cloud Strife as a playable character in SSB4. But what’s most interesting from the presentation is that something new will come in December.

The smart money’s on a new character or two. With the Smash Bros Fighter Ballot having closed, players are due for a winner to be chosen from the fan vote. No matter what’s announced during the Super Smash Bros 4 winter announcement, we’ll be bringing you details. Keep it locked to PopSci.