Nintendo’s Next Mobile App Will Star A ‘Best-Known Character’

Mario? Zelda? Samus? Either way, it won't be a communication app 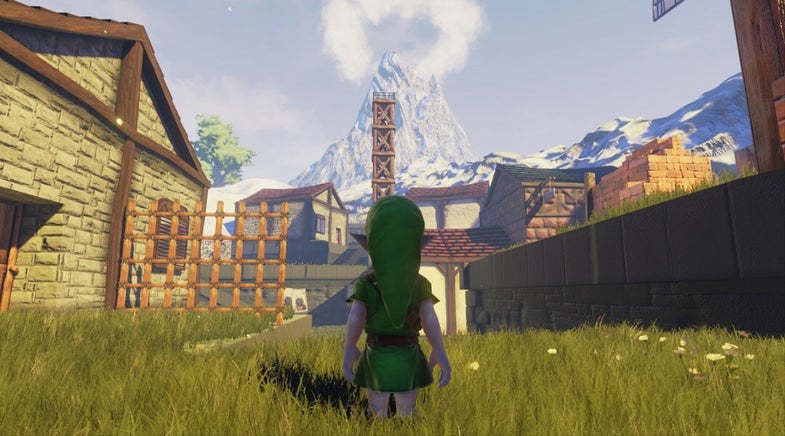 Nintendo may not be willing to spill details on its upcoming NX console, but it continues to drop hints regarding its mobile strategy. The gaming giant first revealed plans to take back some of its lunch being eaten by smartphone games almost a year ago, and has since put out a mobile Pokémon title and said to expect its communication app Miitomo in March.

By releasing its own titles for iPhone and Android (developed with the help of third-party mobile software firm DeNA), Nintendo could serve the mobile market at low cost to its own operations, while staying focused on games for its dedicated (and more expensive) consoles.

The Japanese gaming company offered a bit more insight into the next gaming app Nintendo fans could expect. According to a report in the Wall Street Journal today, while Nintendo saw a drop in quarterly profit, it cleverly distracted by mentioning that we can expect a mobile app starring one of its “best-known characters.”

And unlike the upcoming Miitomo, “the second game won’t be another communication app,” quotes WSJ.

Nintendo wasn’t willing to get much more specific than telling us one if its timeless mascots would make its way to an app. Unlike Miitomo, the unnamed Nintendo character could bring a mobile game with it to iPhone and Android devices. Gamers could see a Super Mario or Legend Of Zelda title make its way to their smartphone, or it could be one of the less popular game characters like Donkey Kong, Ness, Starfox, Kirby, or Metroid’s Samus Aran (no offense, guys).

While Nintendo may not own Pokémon outright, Pikachu and the other pocket monsters are closely associated with the company’s gaming consoles. Along with Pokémon Shuffle appearing on iOS and Android last fall, the long-awaited Pokémon Go, an augmented reality title, is making its way to gamers in 2016 as well.

The release date doesn’t get much more specific than that unfortunately, but at least the trailer looks cool. With the franchise’s 20th anniversary being celebrated this month with events for fans and a new Super Bowl ad, Pokémon may be building hype for in time for Go’s launch.

But there are more question marks surrounding Nintendo’s app to follow Miitomo. While going with a game starring Mario or Link could get many interested in downloading the company’s app, a Nintendo-mobile application is purchase-worthy in its own right. The opportunity to breathe new life into old series’ remain a possibility. With little to go off of, fans Wii U and 3DS fans will have to wait and see.