Police body cameras were supposed to build trust. So far, they haven’t.

Here’s what the research reveals about the controversial cop technology. 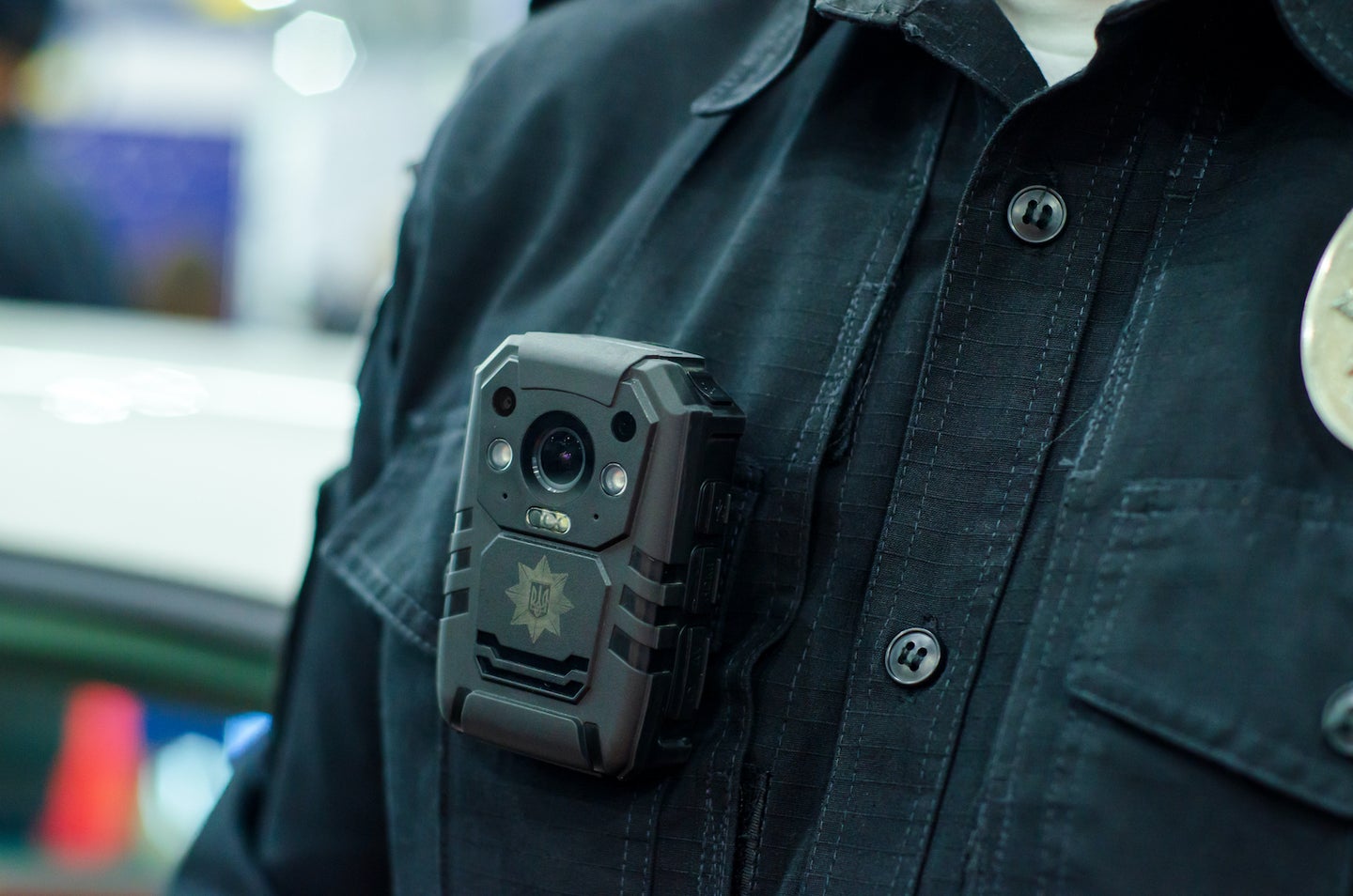 In the wake of George Floyd and Breonna Taylor’s deaths, the US is focusing on police reform. Among new measures on the table is an emphasis on the cameras that police officers wear on their bodies. In fact, a new proposal on Monday from Congressional Democrats makes supporting the tech a key point.

The Justice in Policing Act of 2020 would make it compulsory for “federal uniformed police officers to wear body cameras.” It would also require “state and local law enforcement to use existing federal funds to ensure the use of police body cameras.”

Police departments in the US adopted body-worn cameras en masse after a spate of civilian deaths in the past decade. Officers usually don them on their chests, and they typically have to turn them on and off while interacting with everyday people. The devices have been championed as a piece of technology that could help bolster police transparency, boost community trust, hold cops accountable, and maybe even lead to a reduction in the use of force—but their role in this host of intractable issues is still unclear. As legislators push ahead to systematize cameras in policing, it’s important to note where the data on their efficacy does and doesn’t lead.

The turning point for the use of body cameras in American law enforcement came in 2014, when a police officer shot and killed a black teen, Michael Brown, in Ferguson, Missouri. That year, Brown’s family stated that “every police officer” should don a camera in the future, spurring the Obama administration to issue millions of dollars of federal funds to boost the technology across the country. In 2016, a survey conducted by the Department of Justice found that about 47 percent of police departments in the US—there are more than 15,000 in total—were having their officers wear cameras. “I suspect those numbers have increased considerably,” says Michael D. White, co-author of Cops, Cameras, and Crisis. “Especially among large agencies, it’s become routine and part of the job—just one more piece of equipment that officers are carrying.”

Then there’s the digital product, too. “The vast majority of footage never gets seen,” says Aili Malm, also co-author of Cops, Cameras, and Crisis. Whether and how the public can then access the copious footage is up to regional policy. Beyond that, there can be other sources of documentation, given that countless people carry smartphones in their pockets. With Floyd’s death, the video shared by media outlets involved clips from bystanders, surveillance feeds, and body camera footage.

Whether or not the cameras could actually lead to, say, a reduction in use of police force is muddled. In one prominent experiment conducted in Washington, DC, from 2015 and 2016, half of the officers in the city’s Metropolitan Police Department strapped a body cam on for seven months. The other half didn’t. “The top-line results that we found were that there weren’t any meaningful, detectable effects on the likelihood that force was used, [or] the rates of complaints that we were seeing,” says David Yokum, the director of The Policy Lab at Brown University and the lead scientist on the randomized study.

When it came to specific metrics such as people lodging complaints against officers, Yokum’s team found “no detectable effect” from the cameras, as the study’s website puts it. “The punchline is you should be recalibrating your expectations about what body-cam technology is going to do,” he reflects, “either for your police force if you’re a police chief, or in your community if you’re an everyday resident.”

That doesn’t mean that departments should automatically reject using body cameras, Yokum says: If they’re going to be part of the field gear, they should represent only one element of a push towards safety and transparency. “Cameras are just one part of a thousand different inputs into a policing skill set and culture,” he notes.

Other research reinforces Yokum’s findings. Andrea Headley, an assistant professor of public affairs at The Ohio State University, who looks at the relationships between police and communities, is the lead author on a study involving body cameras in Hallandale Beach, Florida. “None of the results reached statistical significance,” she says, although there were non-statistically significant trends in the data. For example, she says that officers wearing cameras gave out more citations than their camera-less peers.

Another forthcoming study from Headley and a colleague collected thoughts via interviews with people in Washington, DC, about their feelings on the technology. “We tried to focus particularly on residents of color,” she says. “They believed that body cameras could impact officer behavior, but they didn’t think that it would increase trust and build police-community relationships.”

But, like Yokum, Headley doesn’t dismiss the tech completely. She points out that they’re not a panacea, and that how different departments implement them matters. “To me, the bigger takeaway is that body cameras are just one tool that could get at transparency and/or accountability. In terms of trying to solve the deep-rooted issues—with potentially racial bias or racial disparities in general—I don’t think body cameras are a solution for that.”

Not all the reviews are so mixed, however. White and Malm say that when analyzing dozens of published studies, some trends emerge. “The most consistent result that we’ve seen is in complaints,” Malm says: Twenty out of 26 studies reveal that complaints against police decline when the cops are wearing cameras. One explanation, White adds, is that the presence of the devices could reduce what’s known as “frivolous,” or baseless, complaints.

The camera systems don’t come cheap, either. “The real cost is on the back end,” White says, with digital storage of the footage possibly sucking up more department budgets than the hardware itself. One of the most popular retailers for the systems is Axon, which also makes Taser stun guns.

Ultimately, the presence of clear video evidence doesn’t necessarily solve bias or settle cases. “We’ve had footage before,” says Rod Brunson, a professor at Northeastern University’s School of Criminology and Criminal Justice, citing both Rodney King and Eric Garner. “There isn’t that confidence that one might think would come from having video footage or photo images of incidents. In some people’s views, it hasn’t necessarily resulted in the dispensing of fair justice.”

“People of color,” he adds, “don’t need cameras to confirm what they’ve already experienced either first-hand or through vicarious experiences from their families and other community members.”