Even the ‘most transparent administration in history’ failed to pardon Snowden

Obama is out of time. 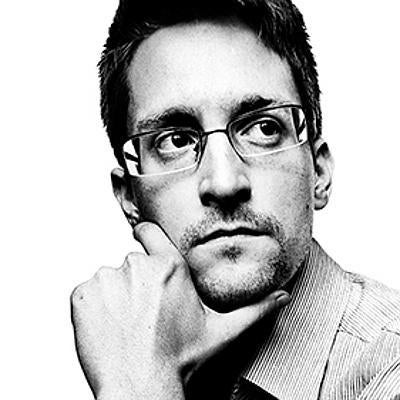 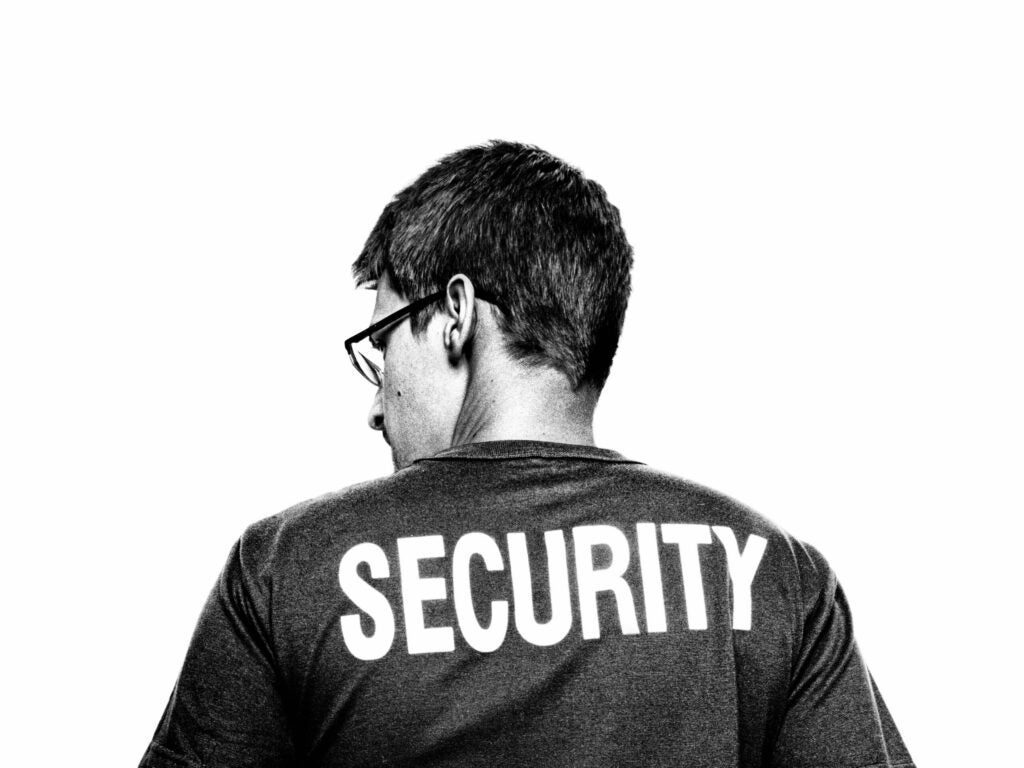 In February 2013, President Barack Obama hailed his administration as “the most transparent administration in history.” It was an echo of a 2008 promise, made first on the campaign trail and then enshrined in Presidential memoranda, to share with the world the otherwise opaque dealings of an executive office, to restore trust in public servants. It was a bold promise, and one ultimately hamstrung by the very nature of the office. The Presidency, in charge of a permanent national security apparatus that manages multiple wars and perpetual intelligence operations, is a host of secrets. No well-intentioned transparency from the top-down would ever provide a clear picture of that world.

Transparency would come to the intelligence community from inside. In June 2013, revelations about an NSA mass surveillance program named PRISM appeared first in the Guardian and then in the Washington Post. These stories, which would prove to be the first of dozens, were sourced from secret documents, obtained by a system administrator, working as a contractor for the NSA, named Edward Snowden.

For months, Snowden worked inside the security apparatus, compiling an archive of secrets. This trove is, as it can only be, an incomplete look at the inner workings of America’s intelligence community. After communicating his findings to several journalists, Snowden took leave from his job at the NSA, and then fled from his Hawaii home. First to Hong Kong, and then to Moscow, where he has remained in a state of asylum. While Snowden was in Hong Kong, the United States government charged him under the espionage act, for taking and transmitting secrets to an unauthorized person.

Revelations from the Snowden Files continue regularly, with some coming as recently as December 2016. Almost as long-running as Snowden’s revelations is the debate about what the government should do with Snowden himself. For those who see Snowden’s revelations as spurring needed reforms within the intelligence community, a pardon is the logical next step. The costs of the revelation, from burned assets to compromised missions, are high enough that others see a pardon for Snowden as not only impossible, but dangerous. Daniel Ellsberg, who leaked the Pentagon Papers and in so doing revealed to the American public the full scale of the Vietnam war, hailed Snowden and Chelsea Manning as kindred leakers, courageous in their actions.

Chelsea Manning, it’s worth noting, also leaked a trove of government secrets for publication. Unlike Snowden, Manning was arrested and is currently serving time in Fort Leavenworth prison, where she stated her intent to transition and was regularly subjected to long durations of solitary confinement. On Tuesday, Obama commuted Manning’s sentence. Manning’s 35-year sentence was reduced to time served, plus a few months, with Manning’s ultimate release scheduled for May 17, 2017.

Despite the many pardons and commutations late in his presidency, it appears that President Obama has made no effort to pardon Edward Snowden, and time has run out for him to do so. Obama entered his office in the middle of two wars, with a national security apparatus fighting a global war on terror on multiple continents. Despite pledges toward transparency and progress on some fronts, the weight of the Obama administration tilts toward secrecy. What the government does in the shadows we may never be privileged to know, until the government itself chooses to declassify it decades later. If Snowden hoped to encourage others to reveal secrets they felt should be public, then Obama’s refusal to pardon Snowden before handing his fate over to a Trump administration could create a chilling effect, discouraging whistleblowers through official or unofficial channels.

It is too early to say how history will judge Edward Snowden. It is, perhaps, fair to say that without Snowden, our version of history would be incomplete.