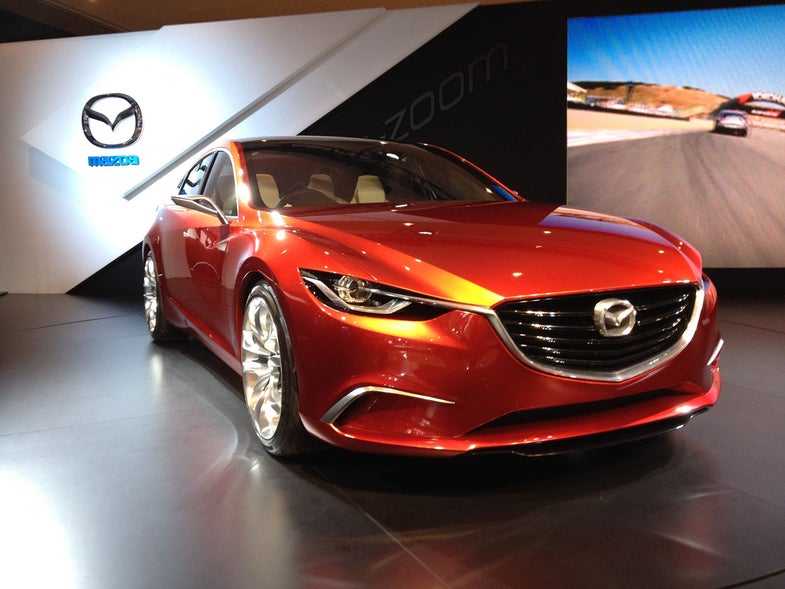 If, like me, you’re interested in both spiders and cars, you’ve heard Mazda is recalling thousands of vehicles because of arachnids. This is a different problem from Toyota’s last fall, in which spiders could colonize air-conditioning systems. So, does it mean gasoline-guzzling yellow sac spiders are marauding through Mazda fuel lines, cracking gas tanks and starting fires?

Not exactly. First of all, this isn’t even a new story. Mazda launched the recall in 2011, aiming to retrofit cars with a spring that can prevent a spider from intruding. It resurfaced this week because the automaker filed an update to its original recall.

Second, keep in mind that yellow sac spiders are very common. Like, endemically common. Entomologist Chris Buddle says they should be called “ceiling spiders” because they can be found on the ceilings of practically any house. So it shouldn’t be surprising that they’re in cars, or automobile factories — they’re kind of everywhere.

Nevertheless, let’s talk about why spiders might be interested in cars. First, we have to talk about arthropod bodies.

Insects and spiders have exoskeletons, which are comprised of a few layers. The outer part is called the cuticle, and it’s made of mostly chitin with some proteins mixed in. A waxy layer near the cuticle’s exterior helps keep the creature from drying out. But scientists are increasingly finding that chemical exchanges in this layer are important for signaling — among arthropod pairs, siblings, groups, and predators and prey. Some of these chemicals include hydrocarbons, specifically alkanes, alkenes and methyl branched hydrocarbons. Thus, they’re called “cuticular hydrocarbons.”

Spiders can discriminate between their own kin and non-relatives simply by sensing cuticular hydrocarbons, according to a 2011 study. Ants use them to distinguish among species. Spiders that eat ants can mimic the ants’ own hydrocarbon aromas. And there are a few other examples.

Scientists are still figuring out the precise roles these hydrocarbons play in insect communication, but they’re clearly important. And we all know what else contains hydrocarbons: Gasoline. So just maybe, this could explain why some spiders are drawn to fuel tanks and lines. 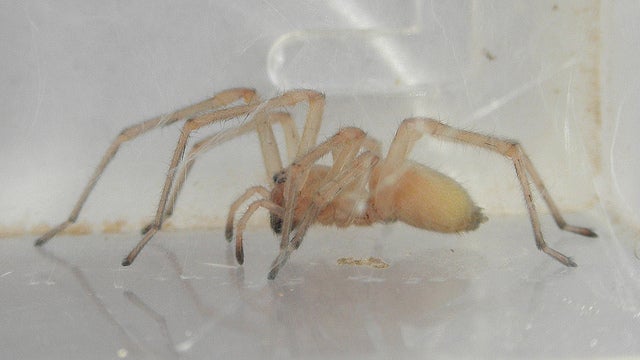 Federal records show Mazda reported 10 cases of car-spiders, among thousands and thousands of vehicles. This doesn’t prove the spiders were attracted to the particular hydrocarbon mixtures we use to get around. Could be, these spiders are just really common, and fuel lines are one comfy spot where they can crawl up and hide out before going in search of prey.

Why would this be a problem, anyway? The key reason is that spiders might weave their webs inside the fuel lines, potentially blocking vapors from escaping, as Mazda’s documents explain. As the car tries to purge itself of gasoline vapors, the added restriction of a spider’s web could cause a gas tank to become negatively pressurized. The gas tank could suck inward, and crack. This could be more hazardous than the Toyota problem — in that case, condensation from a dewy spider web could short-circuit some electronics.

Mazda recognized the need for spider-proofing its fuel lines in 2010, and added a spring that blocks spider entry into the fuel line’s vent. In March 2011, they started a recall to corral 65,000 cars that didn’t have this special spider-blocking spring. Then they added a second step at the factory, by modifying all new cars’ power control software to minimize negative pressure events.

But last fall, the automaker received a report of a cracked fuel line. They investigated what happened, and lo and behold, found a cracked fuel tank and a spiderweb in the vent line. By December 2013, Mazda had confirmed 9 other cases like this. All these examples happened on cars that had the spider-blocking spring, but not updated computer controls as a secondary layer of security. So the company recalled 42,000 cars, which have the spring but not the modified software.

So, that’s all that happened. There are no legions of yellow sac spiders chomping through fuel lines, colonizing our cars and crazily inhaling gas like spring breakers visiting Denver. And guess what: There are lots of other spots where spiders might hang out in your car! 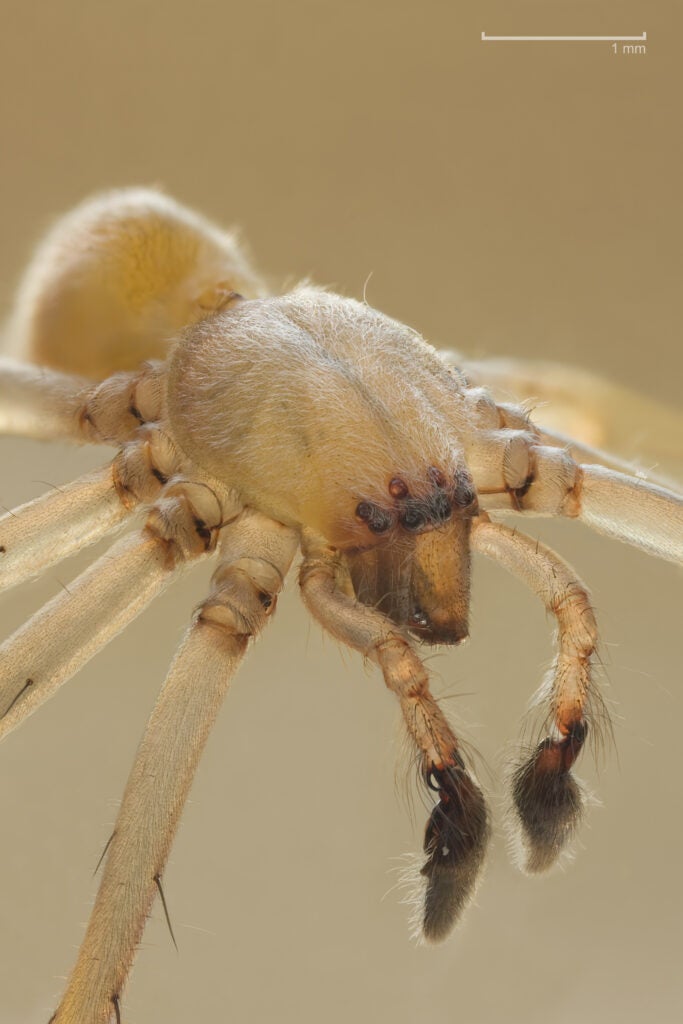