Here’s how China is working to halt its spread despite holiday travel. 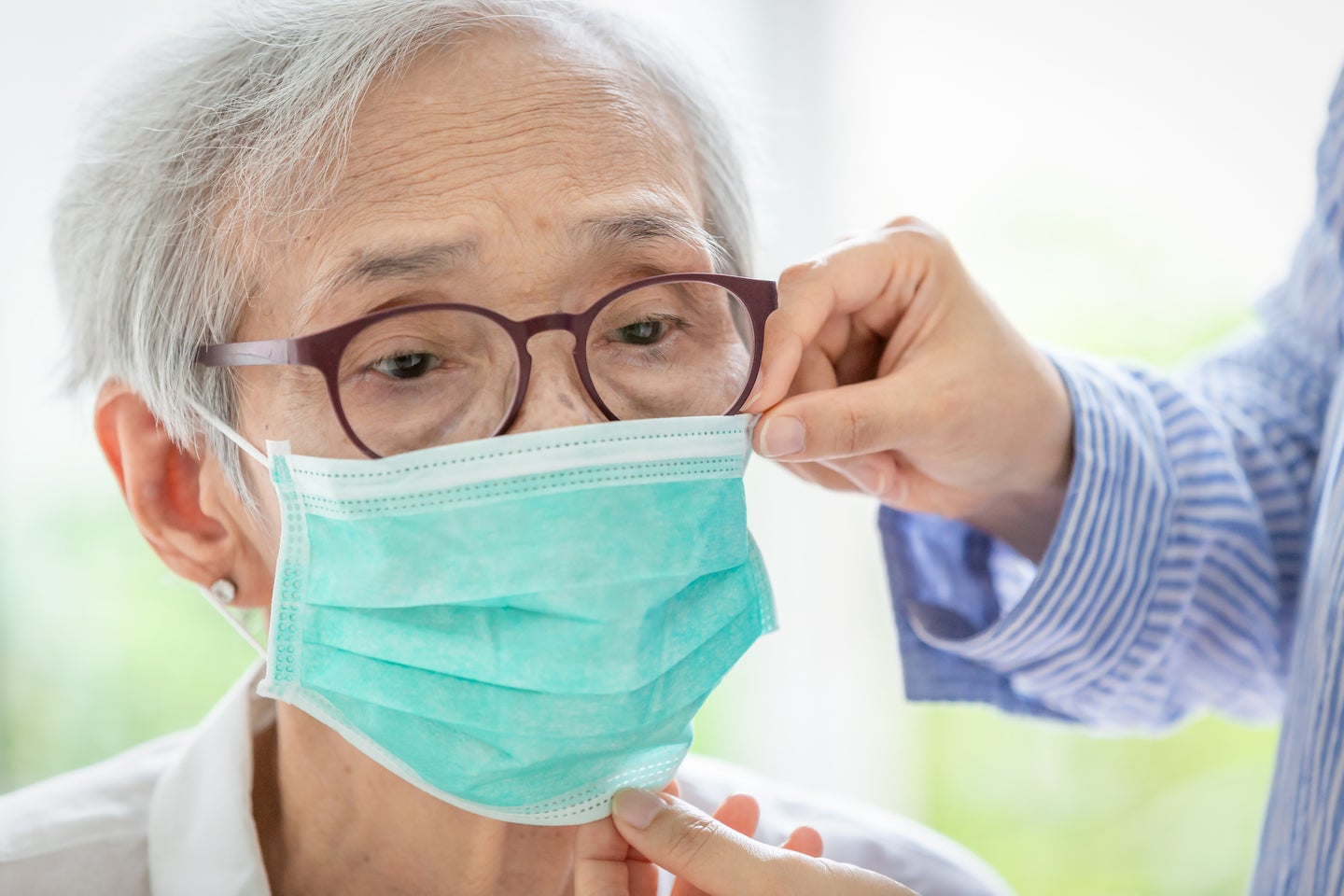 The elderly are especially susceptible to the new virus. DepositPhoto
SHARE

A new virus has public health officials worried about the possibility of a pandemic, and it’s officially reached the United States. At a press briefing on Tuesday, the Center for Disease Control confirmed that an unnamed man in his 30s is in isolation at a Washington State medical center. He recently came back from a trip to the central Chinese city of Wuhan, CNN reports.

Colloquially known as the “Wuhan coronavirus” after the city where it is believed to have originated, the disease is still poorly understood, and seems to be changing rapidly. (Scientists currently know it by the name 2019-nCOV, but a formal name for the disease has yet to be established.) Here’s what you need to know.

We’re prepared, and so is China

“The CDC has been proactively preparing for the introduction of the virus here,” the director of the CDC’s National Center for Immunization and Respiratory Disease, Nancy Messonier, said during a briefing on Tuesday.

The organization has developed a test for the virus, she said, and started screening people coming into select U.S. airports. However, “This is an evolving situation,” she said, “and… we do expect more cases in the United States and globally.” Older adults and those with preexisting health conditions seem to be most at-risk of infection and complications, she said.

(Related reading: Here’s how to avoid getting sick on an airplane)

Although the disease has spread to several countries, health officials are currently most concerned about the disease’s potential to spread within China. So far, Chinese officials say that more than 500 people in the country are infected and at least 19 have died of the illness. But the Lunar New Year—which falls this weekend—will give the disease an opportunity to spread even more quickly. Known as the world’s largest annual human migration, an estimated 3 billion trips will take place during this holiday. The timing is “kind of an epidemiological nightmare,” says Katherine Mason, a Brown University medical anthropologist.

If an infected person travels from Wuhan to somewhere else, “they could potentially set up a secondary site of infection,” says Columbia University epidemiologist Ian Lipkin. That could help the disease spread more rapidly, he says. Wuhan responded this week by shutting down flights and trains out of the city and urging residents not to travel unnecessarily. The city has even installed several dozen infrared thermometers so feverish travelers can be identified and screened.

On Monday, the Chinese government confirmed that the disease can be transmitted from person to person, although it’s not yet known how it’s spread. Fever along with symptoms that mirror pneumonia and other lower-respiratory diseases may all point to 2019-nCOV—but they may also just point to a flu. Given that it’s flu season, that makes infected people hard to spot. In many of the infected, the disease is minor and may be diagnosed. “While severe illness, including illness resulting in a number of deaths, has been reported in China, other patients have had milder illness and been discharged,” the CDC reports.

The global public health community, including CDC health officials and those from China, is still working to understand this new virus, but we do know a lot about its family it comes from: coronaviruses. This is the same group that gave us the relatively benign common cold, but it also includes Severe Acute Respiratory Syndrome (SARS) and Middle Eastern Respiratory Syndrome (MERS). Generally speaking, they can cause respiratory tract symptoms like coughing, runny nose, headaches and feeling sick. In their more severe forms, they can cause pneumonia and serious fever.

Coronaviruses affect many species of animals as well as humans, including bats (believed to be the originators of SARS) and camels (believed to be the originators of MERS). Animals harbor many coronaviruses that have not yet made it to humans, and public health officials are generally worried that the viruses could mutate and cross over to infect us at any time. “There are probably a million viruses yet to be discovered,” Larkin says.

Mason studied both the Chinese government’s response and the global response to the 2003 outbreak of SARS, another coronavirus that caused pandemic concerns. The 2003 SARS outbreak infected more than 8,000 people worldwide and killed 774, which means the illness had a mortality rate of more than 9 percent. By contrast, the seasonal flu is estimated to have a mortality rate of 0.1 percent or less.

With SARS, one of the big worries was the Chinese government’s behavior: Officials denied the existence of the outbreak seemingly as long as possible and didn’t cooperate with the international community to manage the disease. But Mason says things are different today.

“A lot has happened in the past 19 years in China,” she says. Mason’s book on the subject documents how China’s health apparatus completely reoriented to focus on epidemic disease in the wake of the SARS outbreak. She says the country is much better prepared to deal with a contagion, and that it seems the Central Government is trying to cooperate with the international community “I don’t see any evidence that [Chinese President] Xi Jinping or anyone at the top is actively trying to do a big cover up,” she says.

Still, reports of the disease over the past few weeks have been erratic. “I think it’s a lot more complicated to get this information than people realize,” she says. After all, it’s flu season in China, too, and figuring out who has a cold, who’s caught influenza, and who has the new coronavirus is going to be difficult.

Health officials then need to figure out who to report the information to and when—not a simple question to answer in a Communist country with tight information controls and bureaucratic hierarchies.

All of this means that it can be difficult to get accurate, timely information to filter upwards. “People overestimate the authoritarian power of the central government with regards to something like this,” she says.

World Health Organization officials met Wednesday to assess the situation and the international response. For now, WHO is only recommending basic precautions: frequent hand washing, avoiding live and dead animals in affected areas, and avoiding contact with people who show signs of acute respiratory infections. But further safety measures may be deemed necessary as our knowledge of the illness grows—and as it continues to spread.