The models hint at an early peaking, extra-intense influenza bug this year. 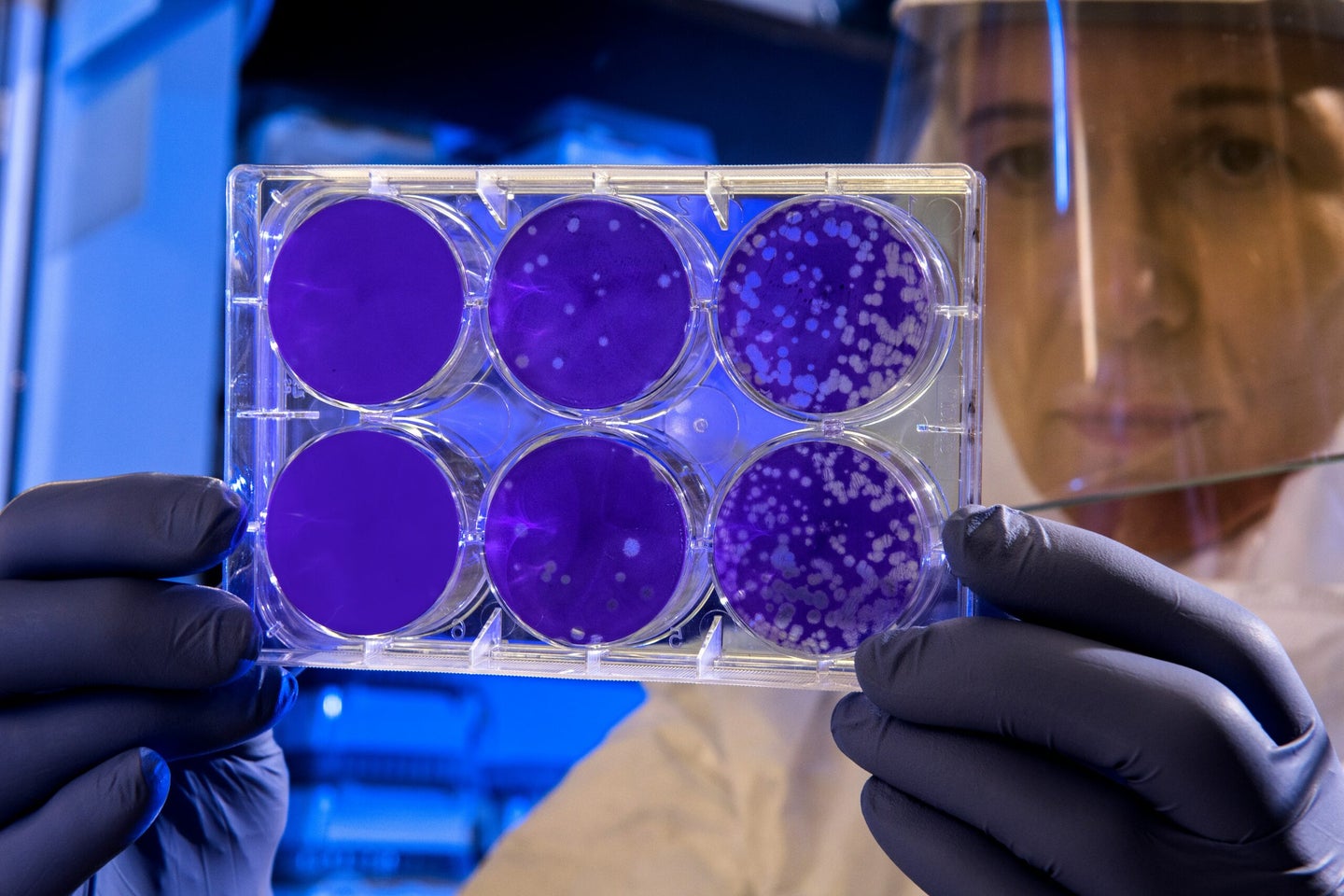 Every year since 2013, the CDC has held a competition called FluSight, in which researchers put their probabilistic models up against one another to see which can best predict the course of the flu season. Last year’s winning model, Dante, was helmed by Dave Osthus at Los Alamos National Laboratory. And here’s the bad news: “Dante is a little worried that it’s going to be a bad and early peaking season,” says Osthus. That’s because the illness level for the season so far is trending higher than normal for this time of year, he explains. The onset of flu occurred in the first week of November, when usually it starts a week or two after Thanksgiving, and Osthus notes that “often when we have an early peaking season, it’s usually one of the more intense seasons.”

You might be somewhat surprised to hear that we’re now forecasting the flu. That’s because the CDC only started pushing any public messaging based on those forecasts in the last two or three seasons. “It took a number of seasons for CDC to get there because we wanted to understand how they really perform in real time,” says Matthew Biggerstaff, an epidemiologist at the CDC who leads the FluSight efforts. “We really wanted a track record. Once we had that, and had a good sense nationally, we started publishing them.” Now they’re even putting out state-by-state estimates of when the flu season might peak.

It’s been a long road to get to this point, though, and the models still aren’t perfect.

One of the biggest challenges with forecasting the flu is that researchers are always working with old data. The CDC publishes ILI data, or influenza-like illness data, every week, which gives public health officials a sense of how many people have the flu. Certain hospitals and clinics collect this data based on how many people come to them each week with influenza symptoms, then send it along to the CDC. But they’re always a week or two behind simply because it takes time to gather all that information. Forecasts are hindered by being behind all the time, which is why a lot of researchers are looking into a method called nowcasting.

The idea is that, rather than wait to see how many people went to doctors’ offices with influenza-like illnesses, researchers could examine online search data to see how many people are looking up flu symptoms or other related ideas. But that information can be misleading. “The challenging thing about mapping internet search data to ILI data is that we can see how many people search for the word cough on Google, but we don’t know why they searched for it,” Osthus explains. “Maybe someone had a book report about the cold, so it’s not actually a reflection of their health status.”

Google itself tried nowcasting for years to little success before dropping the initiative altogether. Osthus’ own winning model didn’t use search data at all, though his additional model that did implement it took second place. But that doesn’t mean nowcasting is useless—Osthus says it’s not necessary to make an accurate forecast, but that doesn’t mean it can’t help. One of his entries this year, Dante+, brings nowcasting back in with the hope that some tweaks might be able to improve the model overall.

The end goal is to be able to predict when and where the flu will peak so that everyone can prepare better.

Case in point: this year’s potentially early peak. The goal of forecasts is ultimately to change behavior, otherwise they’re pretty pointless. Ideally, the CDC would like to motivate people to get their flu shots early, and are hoping that having a forecast will improve vaccination rates. “If we see forecasts starting to get more confident that we’re going to have a peak in late December, we can tell people ‘this is your last chance’,” Biggerstaff explains. It’s not clear exactly how much forecasts might prompt folks to get vaccinated, but one of the driving factors in vaccination rates generally is the perception of risk—and forecasts could up the ante there.

Forecasts could also help on the logistical side. Hospitals and doctors offices could better understand when to staff up or order more supplies if they know flu is going to peak in their state soon. Schools could plan closures at the apex of the season. Manufacturers could ship supplies based on state-level forecasts. “Almost every flu season you see spot shortages of antivirals, and that’s not usually because of a national shortage,” Biggerstaff says. “It’s because we have a spot shortage in certain areas where maybe it peaked early.” The better our forecasts, the more we can prevent situations like that.

And the good news is, researchers are learning with each passing season how to forecast better, much like meteorologists have. Every decade, weather forecasters have been able to accurately predict one more day into the future, Osthus notes, and in his view flu forecasting is heading the same direction. Slow, steady progress is key, and if there are leaps and bounds then that’s all the better. “Even though it’s said ‘if you’ve seen one flu season you’ve seen one flu season,’ there’s definitely seasonality,” says Osthus. “There are commonalities that show up almost all the time, and we’re able to learn from those.”