Looking down on today’s youth says more about how you perceive your own abilities. 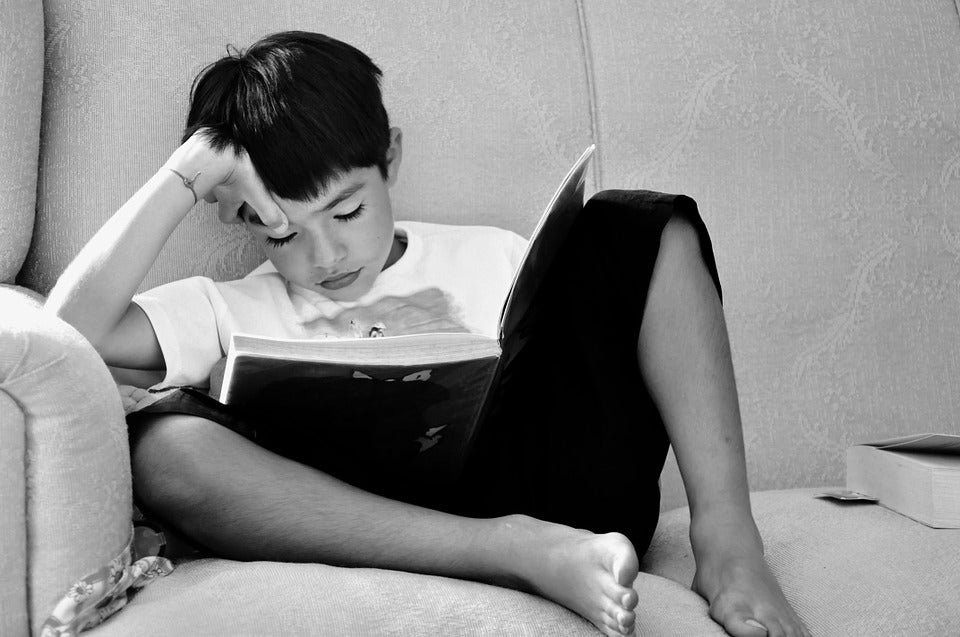 What is it about kids these days that makes older generations so touchy? Maybe it’s because they don’t read enough books, spend enough time outdoors, or have enough appreciation—at least that’s what their more senior counterparts say.

And it’s not just today’s adults who think that. In some way or another, older generations have been lamenting the youth’s decline since the earliest days of civilization. Even Aristotle talked smack about how young folks thought they knew everything back in the 4th century BC.

So why all the shade on the next generation? A study out earlier this month in Science Advances shows that negative opinions about kids aren’t always based on their actions; it’s more about how adults laud their past and current selves.

John Protzko, a cognitive scientist at the University of California, Santa Barbara and lead author of the paper, says he was inspired while studying delayed gratification in children. A survey of cognitive development experts found that the majority of experts thought kids hadn’t gotten better at controlling themselves around rewards like candy over the past 50 years. Protzko’s study, however, proved them wrong.

This got him thinking … what is it about adults that makes them assume the worst about kids? And how does it lead to grumblings about “kids these days”?

Protzko’s latest research looked at a trio of traits in three groups of U.S. adults: respect for elders or authoritarianism, intelligence, and enjoyment of reading. He and his collaborator then asked the participants whether they thought kids in the modern age shared the same qualities. They found that adults who tested especially strong in one of the categories tended to see children today as weak in it.

For example, if an adult got tagged or self-identified as intelligent, they were more likely to see “kids these days” as less intelligent than they used to be. This, Protzko thinks, is because they remembered their younger selves to be smarter, whether true or not. What’s more, they only reserved their strong opinions for traits they related to.

In another stage of the study, the authors assigned random scores to participants to trick them into thinking how well-read they were. Many of the adults changed their opinions on kid’s reading ability, past and present, as a result.

Protzko posits that there are two reasons for the shift: how memories can be fallible and the lack of objective knowledge of what childhood is really like. “People who are high in a trait, say respect for elders or authority, are imposing their current high standing in that trait back in time, thinking ‘oh this must have been what all kids were like,’ ” he says.

Over the years, the same memory bias keeps occurring, making it seem like kids are somehow failing more and more. In fact, the older a participant was, the more heavily this bias came into play, Protzko says.

But not everyone thinks the psychology is so clear cut. Natasha Rajah, a psychologist at McGill University, says the Science Advances results diverged from earlier research that shows that when people form an idea of self, they start with a lesser version that improves with age.

Protzko, on the other hand, argues that the idea of perceived personal growth can go hand-in-hand with the memory bias that’s projected on today’s youth. “Though we see ourselves as improving over the past, we don’t see ourselves as complete garbage,” he says.

He also argues that growth and status can coexist, because while a person might see themselves getting smarter, they could still believe they were bright to begin with.

Richard Eibach, a social psychologist at the University of Waterloo, found the paper to be “extraordinary,” seeing as this type of pessimism about young people seems to be a prejudice humans can’t shake. The findings, he says, counter the idea that we all see our generation as the “best” by taking a deeper dive into an individual’s reasons for seeing youth in a negative light. Every ego judges for themselves.

Eibach thought the choice of the three traits—authoritarianism, reading, and intelligence—was shrewd, too, because they reflect a cognitive skill, a behavior, and an attitude.

Rajah, however, says that the chosen qualities are probably valued more by older people and that the research might’ve turned out differently had the researchers picked a younger topic like technology. “Is this truly thinking about children negatively, or is it more just about the skills you have, so you judge people who don’t have them more harshly?” she asks.

One condition that Protzko and his colleagues could have focused on was attention, given that it’s another point of contention that pops up often when discussing today’s tech-driven youth, says Ayanna Thomas, a psychologist at Tufts University who focuses on aging end episodic memory. She also notes that mental resiliency could be something to test as psychological health becomes less stigmatized.

“That’s been a shift in our culture; I wonder if you could pick that up in the context of this kind of study,” she says. “It’d be really neat to follow up on.”

On top of those factors, Thomas wonders if there’s a relationship between how much time people spend with kids and if they register as pro- or anti-youth.

While there’s still a lot to learn about why adults might see younger generations as mediocre, this research hints that an age-old phrase can boil down to one classic human trait: vanity.