Anorexia may be more complicated than we thought

A genetic study argues for a more nuanced view of the disorder. 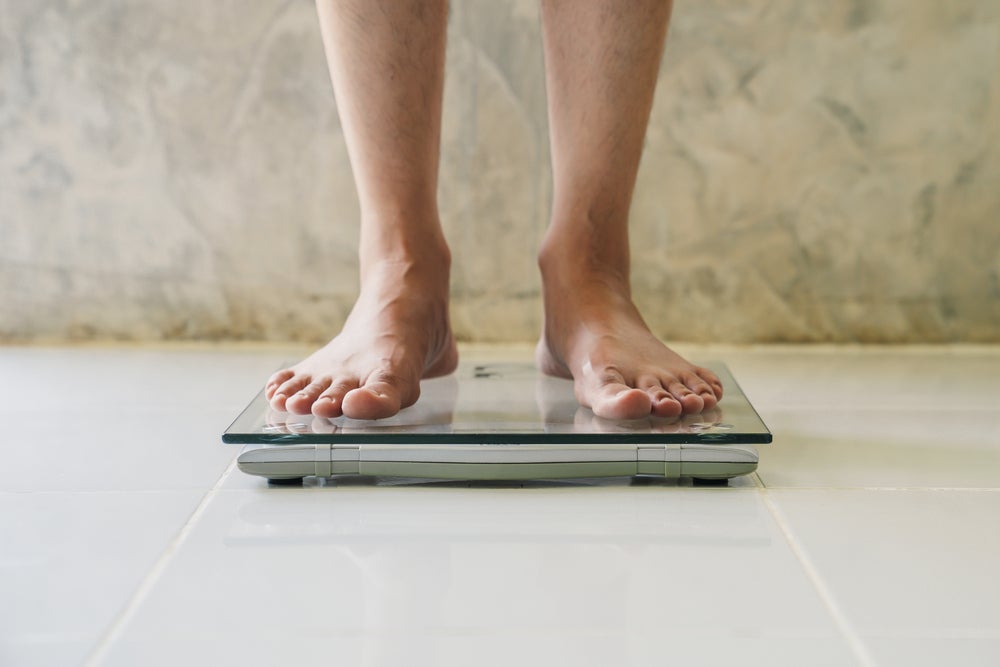 Anorexia nervosa has the highest mortality rate of any psychiatric disease, but it’s poorly understood. Cynthia Bulik has been studying AN—as it’s referred to in the field—and wondering about its causes for nearly 40 years. Now, the University of North Carolina psychologist and eating disorder expert is one of the authors on a new paper that may offer a pathway to new clinical understanding of the disorder, and improved treatment for those who live with it.

Bulik and more than 100 other researchers on an international team collaborated on a genome-wide analysis of almost 17,000 patients with AN. They found that the disease has a genetic basis that shows up in genes related to the body, as well as to the mind. These patients, and the more than 55,000 “control” patients who did not have AN, were primarily of European descent. Bulik says more widespread analysis will need to be done. But the study offers the first evidence that the traits of AN patients—such as extreme thinness—have metabolic and not just psychological reasons behind them.

For many years, Bulik says, AN was thought of primarily as a disorder of the mind with no physical basis. Symptoms like extreme thinness, a high activity level, and obsessive traits were all thought to be psychological and related to a single disease. But “what I saw clinically didn’t jive with what I read in the literature,” she says. Widespread theories about AN that she encountered early in her career—for example, that male patients couldn’t have it—also didn’t make sense with what she saw in practice. People of all genders can have anorexia nervosa, which isn’t adequately addressed by current literature.

“There are aspects of anorexia that we just never understood,” Bulik says. She and her many co-authors were able to identify eight spots that appear genetically different for those with AN from the general population. The method they employed, known as a genome-wide association study, or GWAS, is still an emerging way of studying human genetics, and because of the big data sets it uses, can be prone to error. GWAS data is most widely accepted as a first way to tell where to look for more specific data in future analyses.

These loci occur on genes related to psychiatric disorders like obsessive-compulsive disorder as well as on genes related to metabolic and other physiological traits. It makes sense that the genes which show up for AN patients also are involved in other psychiatric disorders like OCD, Bulik says. The newer finding suggests that areas of the genome involved with physical traits overlap with areas of the genome implicated in AN. That may suggest many AN patients have trouble gaining weight and maintaining a consistent high weight for physiological reasons, rather than simply psychological ones. The authors propose reframing AN as a “metabo-psychiatric disorder”—a far cry from the stereotypes about anorexia as a psychological disease primarily of young women.

Although more research needs to be done, and this one study doesn’t point to specific new treatments, Bulik says she’s hopeful it’s the beginning of a new understanding for this often-deadly disease. Stephen Wonderlich, vice-president of Sanford Health and eating disorder expert who was not involved in the current study, concurs.

“We’re always chasing psychiatric, environmental [and] behavioral mechanisms” for the disease, he says, calling the new study “commendable.” Now care providers have a new place to look, which is especially hopeful for adults living with AN. For under-17s with the illness, he says “we’ve got a reasonable family-based treatment.” But for adults, “we just don’t have much.”