More And More Twins Are Being Born In The U.S.

Fertility treatments are a likely factor 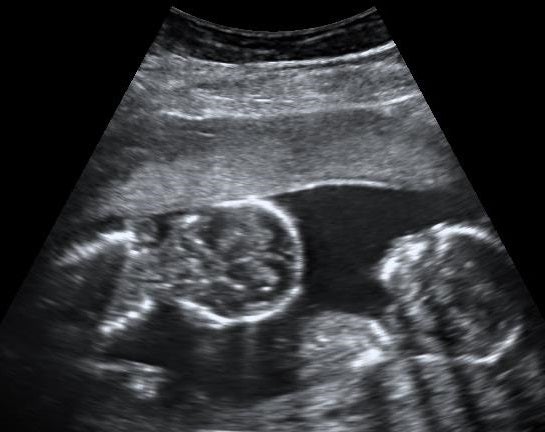 One reason for the increased twinning rates seems to be the increase in assistive reproductive technologies. These include fertility-boosting medications and artificial insemination, but in-vitro fertilization (IVF) is the most popular. As the average age of a first-time mother has risen in recent years—in 2014 it was 26.3, compared to 22.7 in 1980)—older moms with reduced fertility have a greater need for fertility-boosting technologies in order to conceive.

Because of how IVF is done, multiple births, like twins or triplets, become more likely. If a couple is having trouble conceiving naturally, scientists can combine the parents’ extracted egg and sperm in the lab, then implant a fertilized embryo in the mother’s uterus. (More often than not, these embryos won’t take, so hopeful parents have to endure multiple rounds of expensive and emotionally exhausting procedures—the authors of a recent study in the Journal of the American Medical Association found that women were increasingly likely to conceive with each successive round of IVF, up until the ninth round.)

There are, of course, other factors that have led to more twins in the U.S. One may be the sheer fact that mothers are older overall; hormonal changes may make older women more likely to release more than one egg at a time. The social and biological factors that have caused the rising twin rates don’t seem likely to change anytime soon, so, chances are, the trend will continue.