Here’s the latest case counts, death rates, and other data on the ongoing pandemic. 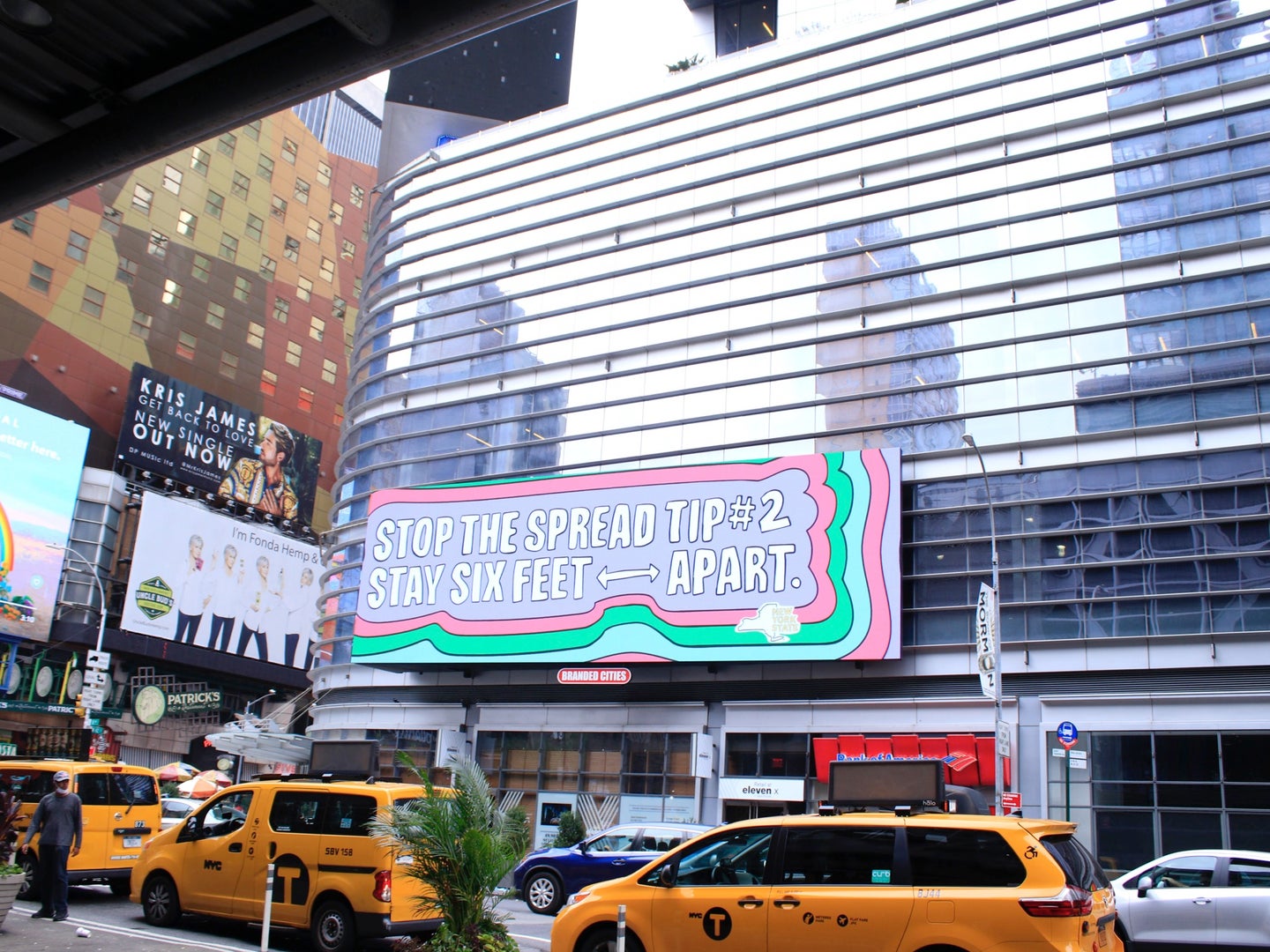 Cityscapes have changed a lot this year. Jakayla Toney/Unsplash
SHARE

If you’ve lost count (or never started), we are now at week 44 of the pandemic, which officially began on March 11, 2020, when the World Health Organization declared COVID-19 a global event. It’s been a full year since the WHO announced there was a mysterious virus emerging in Wuhan, China, and though we understand far more about SARS-CoV-2 now, there’s still a lot left for us to parse.

Though a fair amount of us have likely reached COVID fatigue and vaccines to prevent the infection are likely becoming more widely available in the next few months, it’s still crucial that we maintain our awareness of the severity of this crisis. Here’s a quick overview of the essential stats and figures:

The country now has over 22.6 million cases in total, and more than 222,900 were reported just in the last day. In the last week, there has been an average of 250,721 cases per day, which is an increase of 37 percent compared to the average cases per day two week ago.

As a nation, we’re currently in our third—and by far largest—peak so far. New case counts have been on the rise as the impacts of holiday travel filters throughout the country, and each small dip seems to be followed by an even bigger peak.

The US hits number six (again not counting small populations like Andorra or San Marino, which would have made the list) and notably it’s the only country to make both lists which is a testament to how poorly the country has handled the pandemic.

The most recent hotspots

Within the US, it would be easier to say which states aren’t hotspots than which ones are. These states are experiencing their largest waves since the pandemic began in March, including:

All of these states are either rising, cresting, or falling after their largest peak of COVID-19 cases yet. Many more may be technically past a major peak, but still have very high per capita rates.

More than 361,453 Americans have now died from COVID-19, and death rates are now consistently above 3,000 deaths per day. California, in particular, has seen an increasingly worse outbreak especially around Los Angeles. The state has reported more than 3,300 deaths in the last week, which is more than any other state since the deadly spike in New York last spring. Yuma, Arizona, however, seems destined to become the next LA—case counts there are growing faster than any other metropolitan area in the country.

It might be tempting at this point to loosen up now that multiple vaccines are on the way and with 9 million Americans already vaccinated. In fact, we should be doing just the opposite. Every person who doesn’t get COVID-19 now is a person who might never get it. Stay strong.