Nights are warming faster than days. Here’s what that means for the planet.

This shift in daily temperatures can influence how plants and animals cope with climate change. 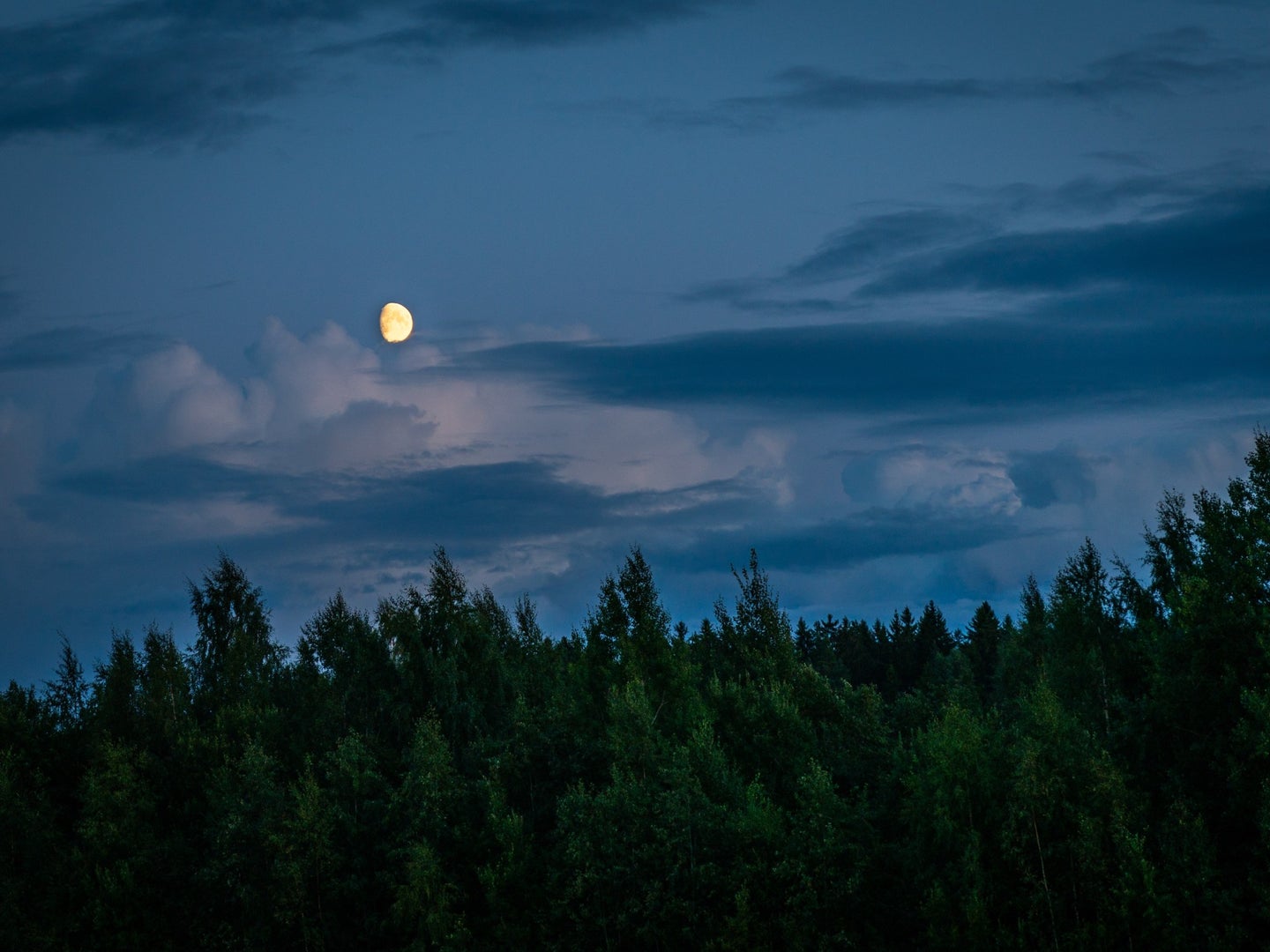 Nighttime ecology is particularly understudied, with most research focused on the daytime activities of organisms. Pexels
SHARE

Climate change can have profound impacts across ecosystems, but rising average temperatures are just one factor among many driving those repercussions. A new study published in late September in Global Change Biology found that nighttime temperatures are increasing at a faster rate compared to daytime temps in most land areas across the Earth. That shift can influence everything from predator-prey dynamics to plant growth.

“Climate change is already messing things up,” says Daniel Cox, an ecologist at the University of Exeter and lead author of the study. “But the 24-hour asymmetry is adding an extra dimension of complexity [for species].”

Previous analyses have found that the rising greenhouse gases in our atmosphere are not having an even effect on temperatures from day to night. But Cox says this is the first study of temperature asymmetries to cover all global lands.

Without understanding these effects, ecologists can’t hope to fully grasp how the natural world will respond. Experiments with grasshoppers and spiders, for example, have shown that the time of the day at which heating occurs can tip the ecological balance. In a 2017 study, researchers found increased daytime warming led spiders to seek cover earlier in the day, enabling grasshoppers to munch away at plants without fear, affecting plant growth. Conversely, the spiders hunted the grasshoppers more fiercely when nightime temperatures warmed, possibly reducing the insect’s numbers. These kinds of effects can ripple across a larger ecosystem, with potential impacts for plant communities, wildlife, and agriculture.

Nighttime ecology is particularly understudied, with most research focused on the daytime activities of organisms. That’s why Cox was interested in understanding temperature asymmetries across the globe. Revealing these differences can be a stepping stone toward seeing how nocturnal activities are faring under climate change.

To find out, Cox and his team mapped 35 years of data on temperature, cloud cover, humidity, and precipitation. For each of the pixels of land area on the global maps, they looked at how the maximum daytime and minimum nighttime temperatures changed over time.

In wetter regions, warming temperatures are causing more water to evaporate, leading to more clouds. Clouds cool during the day by blocking the sun, but at night they trap heat close to the ground. In general, wetter regions over time got cloudier and thus warmer at night. Meanwhile, a smaller portion of already-arid land grew drier as temperatures increased the most during the day.

Cox also included leaf area index in the study, which is a measure plant canopy coverage used to estimate the productivity of flora. Overall, temperature jumps in either extreme—extra hot days or nights—harmed leaf area. With greater nighttime warming, plant respiration (using energy from photosynthesis to grow) at night increases, but the cloudier days make it harder to obtain this energy as photosynthesis requires sunlight. “The paper is good, timely, and important,” says Brandon Barton, an ecologist at Mississippi State University who wasn’t involved in the research. “Very few studies have done a good job at having multiple factors [associated with climate change].” Climate change isn’t simply evenly warming things up; temperatures are changing at different rates between seasons or times of day. Wind, rainfall, and snow patterns are also changing.

For Cox, the research will enable him to continue studying how animals are coping with climate change at night. “We know the world is changing through human influences, but we don’t really have a grasp of how the nighttime is changing,” he says. “It’s a big hole in the literature that has just been missed.”