What the ‘hottest day on record’ really means 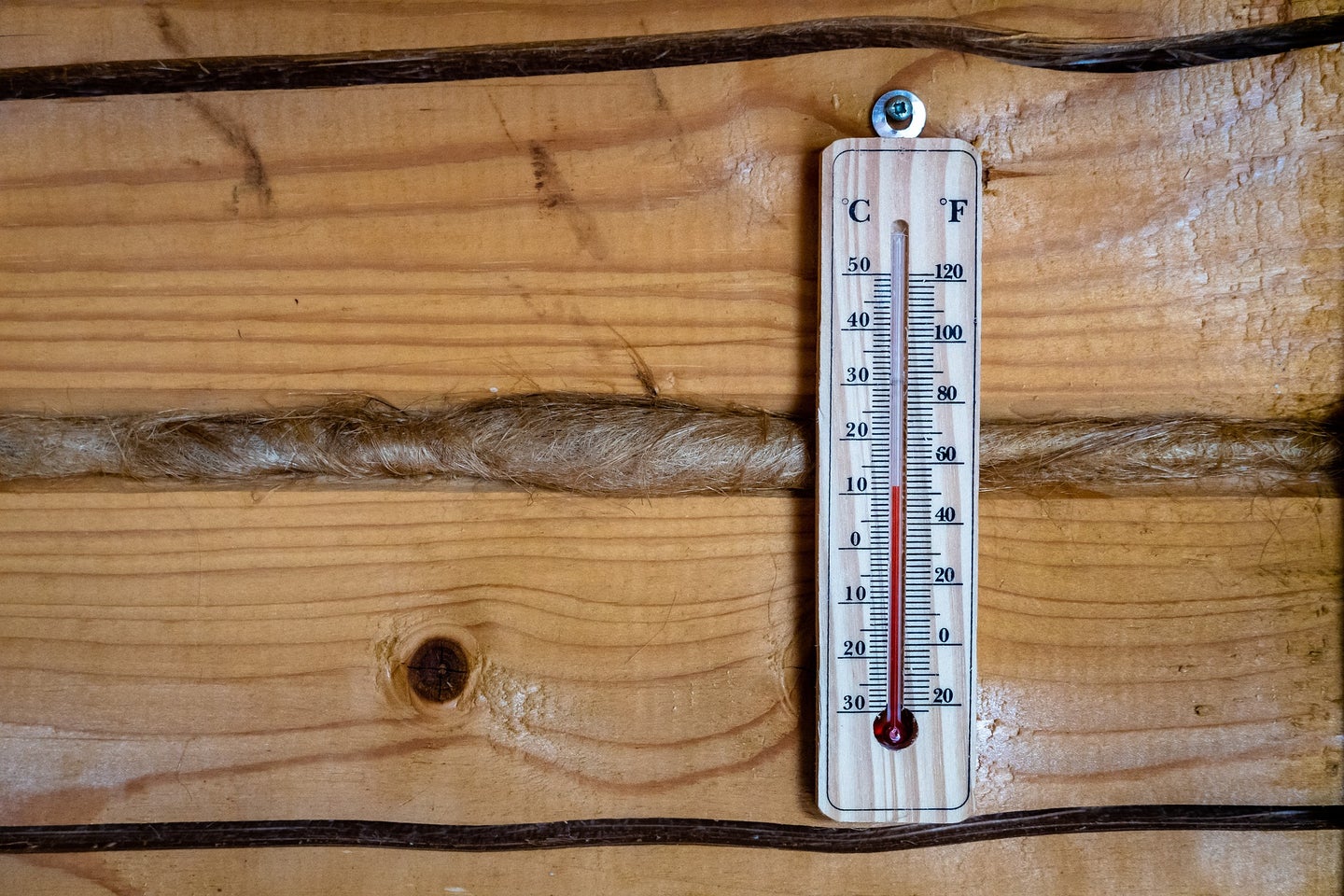 Some record-breakers in history are questionable, but climate change definitely isn't. Alexei Chizhov from Pixabay
SHARE

It seems like every couple of days now there is a new record being broken—just today Northern Ireland hit its highest ever temperature recorded as other parts of Europe deal with flooding and rain in rare quantities.

Some records are a little trickier to define than others, though. Take Death Valley in California as an example. This is the hottest, driest, and lowest national park in the US and is no stranger to intense heat. High temperature averages are 100 degrees Fahrenheit and above for at least a third of the year, and just last week produced the highest daily average temperature observed on the planet at 118.1 degrees. On Friday, July 9, the high temperature reached a scorching 130 degrees Fahrenheit, one of the highest recorded temperatures of all time.

But every time Death Valley has a wildly high temperature, a weird historical artifact pops up—the one time in 1913 that the temperature was recorded as 134 degrees Fahrenheit. Over a century ago, US Weather Bureau observer Oscar Denton measured a week-long string of suspiciously high temperatures in Death Valley’s Greenland Ranch. If you look at the other temperatures recorded nearby, this recording stood out like a sore thumb—temperatures creeping into the high 120’s didn’t start reappearing until the late 1990s when the IPCC had begun to recognize global warming.

While that reading is still technically listed as the world’s hottest temperature ever recorded, some argue that this month’s high is likely a more realistic record.

“If Friday’s observation passes an investigation (instrument calibration, etc.) then, yes, this is a new reliably measured global extreme heat record,” weather records expert Christopher Burt told Yale Climate Connections. That’s because it was shockingly tricky to get accurate temperature readings in the past, which makes it difficult to know which temperatures are legitimate and which aren’t.

How we record temperatures

Like many modern-day data capturing methods, temperatures (as well as precipitation, cloud cover, wind speed and pressure) have been collected automatically in Automated Surface Observing Systems since the mid-90s, explains Jon Erdman, a senior meteorologist at the Weather Channel. There are over 900 of these systems throughout the US, and on average report weather data around every 20 minutes.

But the thermometer that records temperatures all day every day from stations around the world isn’t exactly like the ones you might have outside your house, Erdman adds. Official weather-taking thermometers need to be shielded from the sun and wind, and have what looks like little lampshades on them so that they can measure the actual surface temperature without being influenced by other sources.

“If you don’t shield the thermometer from direct sunlight, it’s going to heat up more,” he says. So if you’re ever wondering why your personal thermometer might show a bit more heat than the Weather Channel is showing, that could be a reason why.

Scientists have been shielding their thermometers since the late 1800s, starting with the Stevenson screen, which looked a bit like a little white birdhouse or cabinet and held a variety of weather-investigating tools. Like today’s setup, this contraption protected the thermometer from the elements to just get surface temperature.

In the 21st century, the setup hasn’t changed much—the key difference is just how involved humans used to be. “What you’ll see in these [historical] measurements is literally hand-written measures of every single day, going and seeing what that thermometer says,” says Karen McKinnon, a professor of statistics and sustainability at UCLA.

So, occasional errors are completely within expectation. But how could a person record such a high temperature by accident? From a technological standpoint, in a place as toasty as Death Valley, even a little bit of direct sunlight or scorching hot sand brushing against the meter could rack up some extra degrees, Erdman says.

McKinnon has also found in her research that people often round up to preferentially chosen numbers rather than be uncertain about the exact temperature. Then, when it comes to the Global Historical Climate Network Daily database, everything gets rounded up to the closest 0.1 degree Celsius, despite the level of precision it was initially recorded. In her findings, 63 percent of temperature samples were biased by this double-rounding.

In a lengthy 2016 take-down of the record, geographer William T. Reid and weather historian Christopher Burt also raised concerns about the observers’ credibility to accurately record temperatures, exaggerating the temperature beyond what anyone could explain meteorologically.

“Things can always go wrong,” McKinnon says. “People can misrecord temperatures, which is probably the most likely situation”

Why does any of this matter?

This isn’t the first time a global heat record has been challenged. Back in 2012, a reading of 136.4 degrees Fahrenheit in El Azizia, Libya on Sept. 13, 1922, was removed from its record-holding spot after an international team found five major concerns with the recording, from unreliable equipment to an inexperienced observer. And there’s certainly a chance that the 1913 Death Valley record could come into reassessment under the National Climate Extremes Committee.

And even though our systems are much more accurate nowadays, with automated readings and no deciphering of hand-written notes, there’s still a chance that our modern systems may mess up. “You can certainly have problems at individual sites,” Erdman says, “But those are pretty rare.” Just take some of Tampa’s 2018 record highs that ended up being inaccurate due to being too closely located to toasty parking lots and highways, picking up too-high temperatures.

Just like every anomaly, there’s a chance that the old record was truly a one-in-a-million occurrence. But whether it stands or not, what really matters is that these records are being broken more and more often in a pattern, we cannot ignore—temperatures are rising worldwide, and the entire planet is now experiencing the wrath of intensified weather.

“What you’re gonna see is that there’s an upward trend,” McKinnon says. “And you can see breaking records with a greater probability.”