It's only been in the last few hundred years that we've starting destroying land. 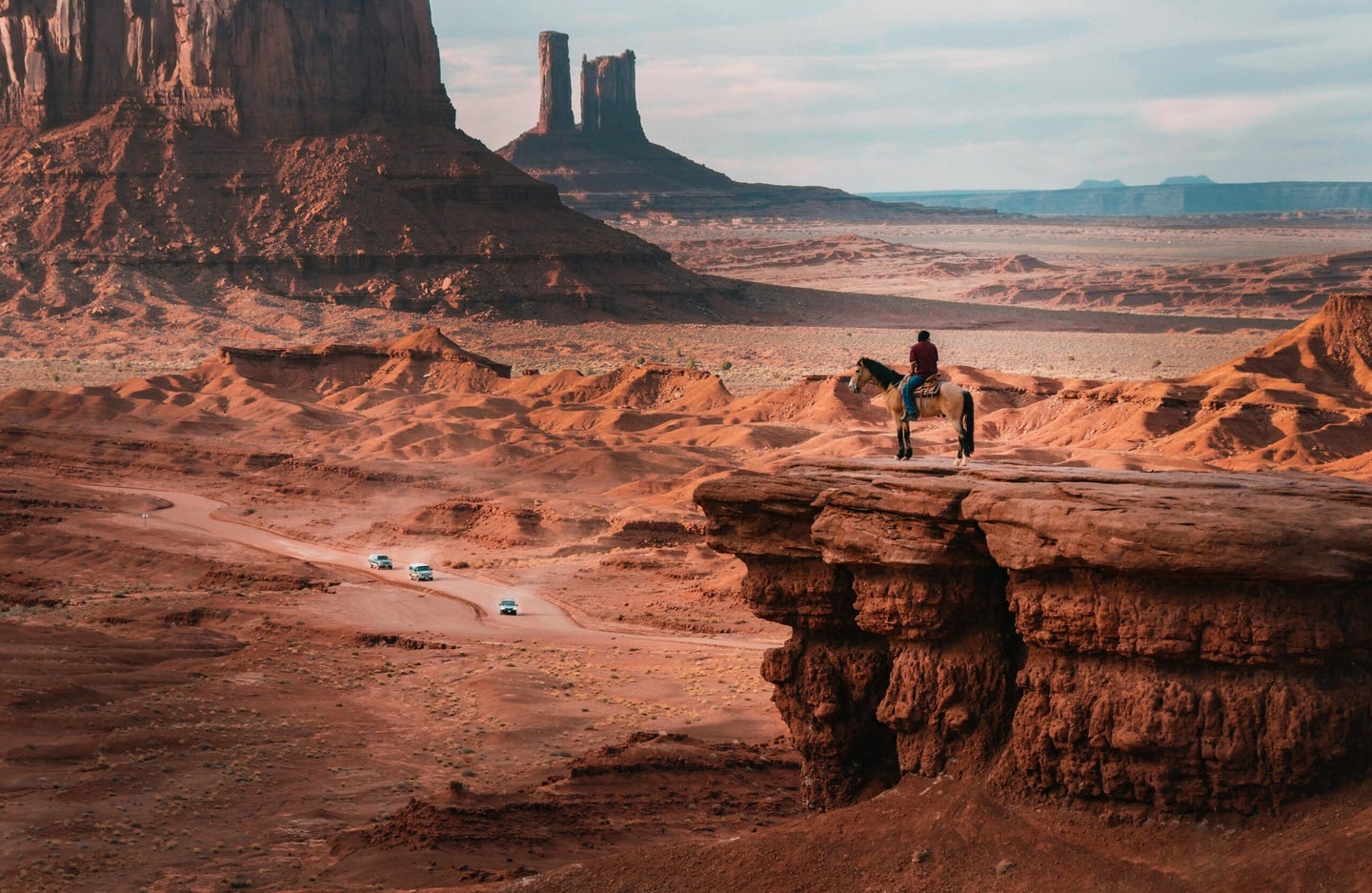 For millennia, humans have altered ecosystems across the globe. But it wasn’t until the last several hundred years of global colonization and industrialization that those changes have posed a threat to global biodiversity, according to research published today in the Proceedings of the National Academy of Sciences.

In the past several decades, conservation scientists have begun to grapple with the way their field minimized the role of pre-colonial societies in engineering the world around them. That meant that it also ignored the 11,800 years of human history in which people lived on the land while also often enhancing its biodiversity. The most widely understood example is that of managed fire, which Indigenous people in North America used extensively to maintain open patchworks of woodlands that supported farms, edible plants, and abundant game animals.

“Human use is not something that disturbs biodiversity very much, and in fact can sustain it,” says Erle Ellis, an ecologist at the University of Maryland Baltimore County, and lead author on the paper. “What’s really changed in the current time is the way that we’re using the landscape.”

That’s in stark contrast to the “fortress conservation” approach that has governed American environmentalism for decades. In that model, the only way to protect nonhuman life and biodiversity is to exclude humans entirely—a theory inextricably linked from the theft of Indigenous lands to create the National Park system.

As early as 12,000 years ago, people already inhabited or directly touched about 75 percent of the land on Earth, according to the models the researchers employed. That’s likely a low estimate, Ellis says, because archaeologists on the team said that the model underestimated populations in Australia and other regions (a challenge they couldn’t fix this time around). It also isn’t especially good at capturing seasonal use.

Now, only 12 percent of Earth’s land is left without direct human intervention, mostly in remote deserts and the Arctic tundra. But those “wildlands” are just a small part of the story.

The biggest changes, the study found, had to do with the intensity at which people used landscapes that once supported both biodiversity and humans. Over the last 500 years, lightly populated woodlands and plains were converted for agricultural use, often for grazing animals. And those heavily used landscapes are now less able to support other life.

And that’s not because there were more people. The models suggest that the switch towards intensive use began in the late 1800s, before populations began to boom. The drivers, the study authors argue, are linked to modern colonialism, industrialization, and resource extraction economies.

“The big transitions come before the people,” Ellis says. “It’s the changes in the social processes. It doesn’t take a whole lot of people to deforest a landscape for cotton.”

He says that you can see some of those patterns on a regional scale in earlier periods in history, as when the Roman empire colonized large swathes of Europe and hauled away its valuable forests: “The amount of energy you need to make steel is huge.”

That finding has paradigm-shifting implications for how to approach conservation, and particularly for the goal of setting aside a large proportion of Earth’s surface for biodiversity. President Joe Biden has embraced calls to protect 30 percent of the US by 2030—but according to the study, humans have always touched more of the planet than that.

The places that have gone fully untouched, Ellis says, are “extremely precious. There’s so little like it. But the idea that they’re somehow the conservatories of biodiversity on the planet, it’s not realistic, it’s not accurate.”

Instead, he says, those goals need to be met through engagement with the communities that already occupy the land. Ellis is an advisor with the nonprofit Nature Needs Half, and he says, “I am both a critic and a supporter of this effort to scale conservation up around the world. The reality is, you need to have this framework as something that is not top down, but bottom up, where it’s going to benefit people.”

And the paper argues specifically for returning control over landscapes to people who have proven that they are skilled in managing them. In that way, the work dovetails with campaigns across the United States and Canada to return land, much of which was taken through broken or coerced treaties, to Indigenous control.

“Indigenous and traditional managers of landscape need to be part of this, and that needs to be expanded,” Ellis says. “There’s a huge amount of effort to empower land sovereignty as part of the process.”