How the pandemic has helped and hurt animals around the world

The effects were both good and bad, but the main takeaway is how vulnerable tourism-dependent animals can be. 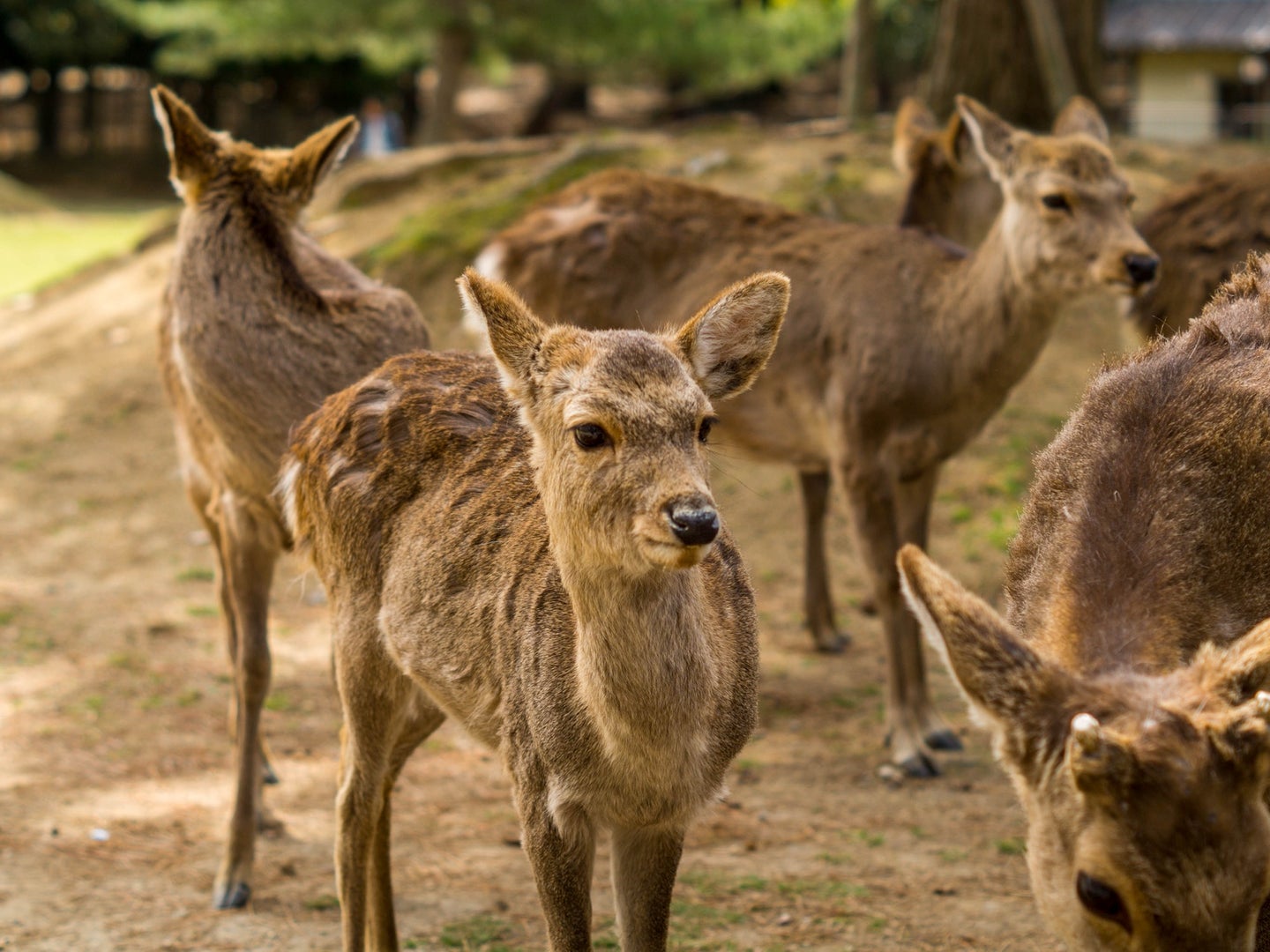 Some biologists have deemed the past year of pandemic-induced lockdowns and travel restrictions the “anthropause,” an unexpected look at what happens to the environment when humans are suddenly staying at home.

One area where the change was especially apparent was in large mammals, particularly those that live in tourist areas. From enclosed zoos to open savannahs, the stoppage of travel affected the animals we like to watch and feed. Local fauna also came into greater view, less fearful of cities when the hum of engines and voices died down.

It’s tempting to think it was all a reprieve for these mammals, but the reality is more complex, as a new review in the journal Mammal Review points out. Because our lives are so closely intertwined with some of these species, a shutdown of travel and tourism can both help and harm. “It is a very timely review as the return of wildlife tourism might happen anytime now,” Laëtitia Maréchal, a social scientist focused on human-animal interactions at the University of Lincoln who was not involved in the review, told Popular Science in an email. “Therefore, it is essential to assess the [impact the] Covid-19 pandemic has had on animals if we want to ‘build back’ a better wildlife tourism.”

Where animals have come to rely on humans for food and protection, the pandemic has sometimes had negative consequences. In Japan’s Nara Park, visitors feed the resident sika deer special crackers provided by the park. But when the pandemic hit, the approximately 1,200 deer suddenly had to forage for their food in the small park, which is only about 2.5 square miles in size. This led the deer to grow hungry and even wander into the city, where they risked car accidents and ingesting plastic.

The loss of visitors was also a threat in regions that depend on animal tourism. In Thailand, the captive elephants that tourists pay to ride and feed were suddenly not bringing in any money, limiting their keepers’ ability to pay for food. Many wild animal rescues, such as St. Augustine Wild Reserve in Florida, depend on visitor dollars to care for their animals. And in Africa, the drop in international tourism and wildlife safaris harmed regional economies and may have led to an increase in poaching.

In short, the coronavirus pandemic revealed the vulnerabilities of economies based on ecotourism. Without a constant stream of visitors, both human livelihoods and wildlife are suddenly at risk.

Despite all those examples, Lori Sheeran, a coauthor of the review and an anthropologist focused on primate behavior at Central Washington University, says that overall mammals benefitted more often than not. “I’m not entirely sure that this was a bad thing for animals in general,” she says. “In a lot of ways, animals seemed to get a lot of respite.”

In many places, it looked like animals were enjoying a vacation from the constant crowding of humans.

Lions and leopards were seen snoozing out in the open in national parks where they would normally be more wary of human visitors. In cities around the world, wild mammals were spotted in urban areas they normally avoid. A wild boar trotted through Barcelona, coyotes padded around San Francisco, and deer were spotted in London. Off the coast of southern Thailand, a herd of 30 dugongs returned to graze on seagrass in shallow waters normally buzzing with speedboats.

The authors of the review also note that the pandemic brought increased scrutiny of trade in wildlife, the setting in which SARS-CoV-2 may have first jumped from animals to humans. “While it is beyond the scope of this paper to address the cultural, political, and financial reasons for operating wet markets and the types of animals involved, the COVID-19 outbreak must bring a change in regulatory systems and people’s attitudes towards wild meat consumption and the treatment of food animals in general,” the authors write.

“We have had this long period of time to really rethink how we as a species are interfacing with the rest of the planet,” says Sheeran. “So I hope that we can have a different consideration for mammals moving forward, and think more carefully about the potential for disease transmission [between humans and wildlife].”

She hopes that these observations will help inform wildlife management moving forward. In her current research in Bhutan, Sheeran is observing how the warming climate has led farmers to change their crops, and monkeys living nearby find these new crops extra tasty. She says this, combined with tourists’ desire to feed the monkeys, can lead to a situation where the wild primates grow too dependent on people and are vulnerable to car collisions and sharing diseases.

Especially as habitat continues to be converted and as climate change is pushing animals into new ranges, close encounters with non-human mammals will only increase. “There’s going to be more and more contact between us,” says Sheeran. “I think we’re going to need more and more help with respect to how to harmoniously handle these [interactions].”