A new rule will make it harder for local governments to ensure building codes are sufficiently climate-friendly. 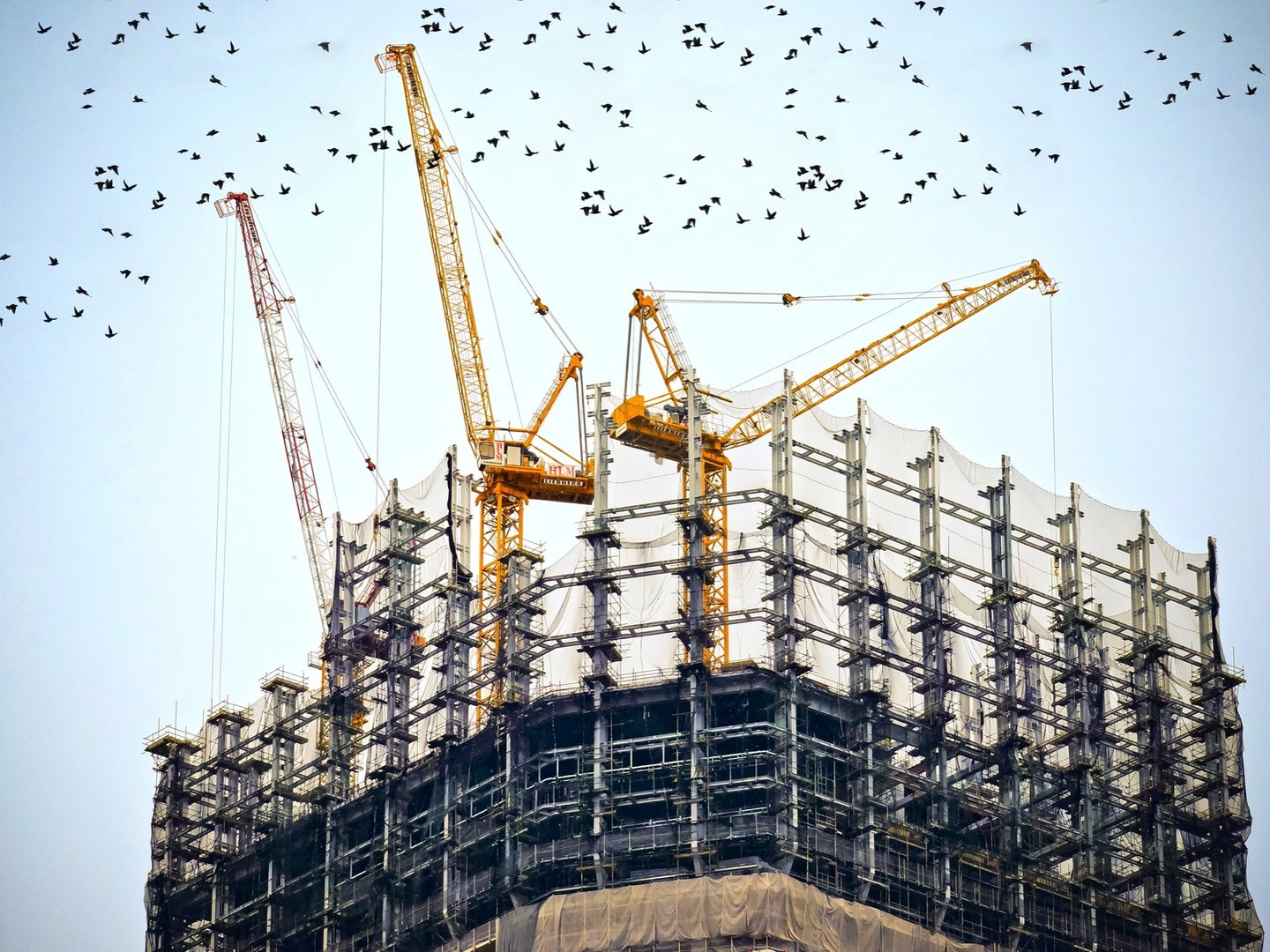 Buildings being constructed now will determine how energy efficient our world is for decades. Pixabay
SHARE

While big climate bills tend to capture the attention of policymakers and the public, a much less-conspicuous set of rules also plays a major role in decarbonizing cities: building codes.

Building codes—in addition to their fundamental role in ensuring new construction meets basic health and safety standards—can set an important baseline for ensuring buildings reduce their energy use and are capable of complying with climate policies. Residential and commercial structures, after all, are long-lived. Realistically, we need the new construction of today to be ready to meet the climate goals of 2050. That means making updates like improving insulation and wiring up structures to accommodate fully-electric appliances and EV charging.

But a recent update announced earlier this month to the procedures of the International Code Council—a nonprofit entity that includes architects, government officials, and industry representatives that set a model building code—has many climate advocates worried. After a record voting turnout among local government officials on building energy measures, the ICC has decided to restrict decisions on the energy codes to a limited committee, largely removing the voting participation of local officials.

The change could weaken the influence of a growing movement of local officials who have sought to reduce carbon emissions in their cities. “This heavily opposed decision stands to only serve select special interest groups and will no doubt erode progress towards the modern codes that are desperately needed to heal our planet,” Robert Ivy, the CEO of the American Institute of Architects said in a statement.

Buildings use 40 percent of all energy produced in the United States. Households alone produce 20 percent of energy-related greenhouse gas emissions in the country. Without electrifying homes and decarbonizing the grid, we can kiss any hope of meeting the Paris Agreement targets goodbye. And powering the growing stock of new homes with clean energy will be prohibitive if those new structures include shoddy insulation and drafty doors and windows.

The ICC standards have been adopted widely across most of the United States and by nations in the Caribbean, Latin America, and the Middle East. Mayors and other officials working to address climate change are aware of their critical importance. That’s why recently they have turned out en masse to vote for building energy code updates. “Building codes are one of the major tools that cities and states have to set standards and requirements with respect to building energy use,” says Amy Turner, an environmental law expert with the Sabin Center for Climate Change Law.

The ICC until earlier this month allowed local government officials to register to vote on updates to building energy codes. In 2019, hundreds applied to vote. Overwhelming, the officials voted in favor of strengthening energy efficiency standards. They also voted for proposals that would require new construction to be wired so it could accommodate all-electric appliances and electric vehicle chargers.

But the ICC also includes members from the home construction and natural gas industry, who didn’t like a lot of those climate-friendly changes. Developers want to build homes cheaply, and natural gas companies aren’t ready to see gas stoves and heaters go. Some of these interested parties appealed the code changes, and set in motion a process that ultimately led to the ICC changing the voting rules. Moving forward, there will be a committee composed of stakeholders—government, industry, and professionals—that will play the final deciding role on energy code changes.

It’s not a total exclusion of governments, but it may tip decision-making power toward industry interests. Previously, government members made up 100 percent of the final vote. Now, they will only make up a third of the committee. “The non-governmental members will have significantly more influence on decisions,” Dave Collins, a consultant on codes and standards with the American Institute of Architects, told Popular Science in an email. “Based on the voting patterns in 2019, governmental voting members strongly supported efforts to improve energy efficiency.”

In the 2019 vote, which had a record turnout of government officials, the building energy codes were amended to require greater efficiency. The updates in the new 2021 International Energy Conservation Code add up to energy savings of 8 to 14 percent for residential structures and 11 percent for commercial buildings above the 2016 standards.

While states and cities can theoretically set their own standards, the process requires time and expertise that many local authorities already operating on a tight budget won’t have, says Turner. Some cities also don’t have the authority to set their own standards and are required to follow their state’s code. Voting on codes was previously a way for local officials to have influence over how to decarbonize their cities.

Building codes are a major opportunity to not just ensure greater chances of meeting carbon reduction targets, but to provide a win for home buyers and renters too. Bill Fay, who leads the Energy Efficient Codes Coalition, says that being unable to pay energy bills, which can spike with a sudden shift in weather, is among the leading causes of foreclosures: “When we have cold snaps or heat waves that last very long, we see foreclosures,” he says. Extra insulation or efficient windows may slightly increase upfront costs, but in the long term it seems a small price to pay for continuing to cut carbon emissions and helping people stay housed.