All you need to know to add closed captions to video calls, Netflix, and more

It doesn’t count as summer reading, though. 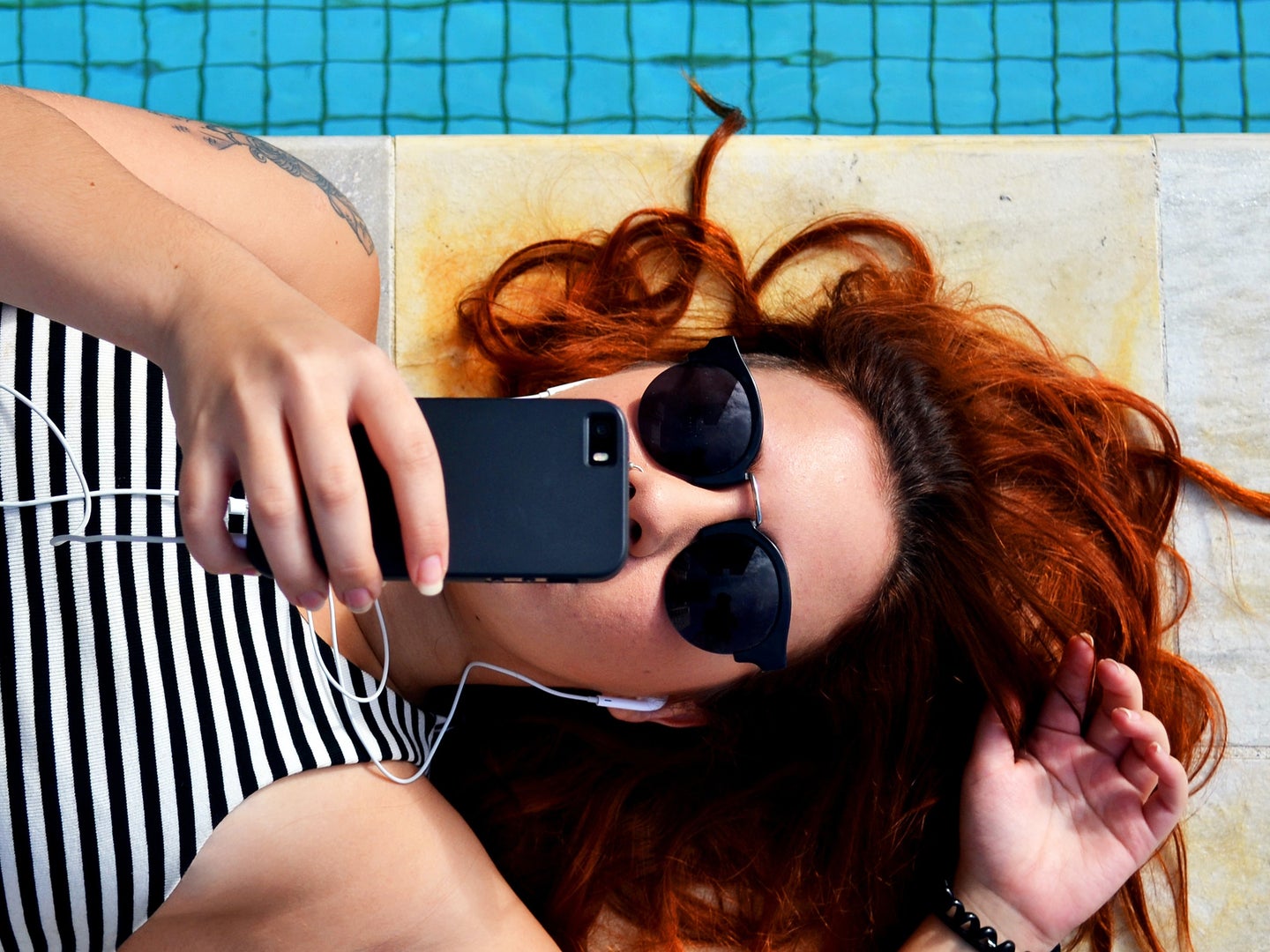 It's a complete brain workout—you listen and read at the same time. Bruno Gomiero / Unsplash
SHARE

This story has been updated. It was originally posted on August 28, 2020.

People keep finding more uses for closed captions. They’re good for making content more inclusive and watching films in foreign languages, but they also allow you to enjoy videos and video calls in quiet environments, skim through clips more quickly, and even focus more on what you’re watching.

With more users requiring subtitles, the technology behind them is constantly getting better. Google Duo, for example, put text on recorded video messages via the same artificial intelligence that powers the Google Assistant and the voice typing feature for Google Docs.

No matter what phone you use, and whichever apps are your favorites, you probably already have access to closed captioning—whether that’s thanks to content creators or AI. It’s just a matter of knowing how to activate them.

Just about every video streaming app you’ll come across will have an option for closed captions. On Netflix, for example, look for the speech bubble icon. It may actually have a label saying Audio & Subtitles, depending on your device. To change font and size, go to your Netflix account page on the web, then click your profile name and Change next to Subtitle appearance.

For YouTube, click the cog icon (on the web) or tap the three dots in the top right corner (on mobile) to find closed captions. You’ll get a list of languages to pick from, either provided by the video uploader or automatically generated by YouTube’s speech recognition AI—which may or may not be particularly accurate. On the web, you can click the Options link in the top right corner of the subtitles dialog box to change the appearance of the subtitle text.

[Related: How to use parental controls on Netflix, Hulu, and other streaming services]

Those are three of the biggest video players in the business, but other video apps have similar options, and they shouldn’t be too difficult to find within the playback interface. These settings are typically available on smart TV apps as well, though you might need to do a bit more digging to find them.

Video calls always happen in real time, so people can’t bundle subtitle files with their footage. This means that if you want captions, you’ll have to rely on the smart AI-powered voice recognition systems built into your video-calling app of choice. This technology has been around for a while, but apps have only recently begun using it for this purpose. Still, you can find the feature in a couple of them.

Leading the way here is Skype. You can turn closed captions on for all video calls by opening Settings (tap your avatar on mobile or the three dots by your avatar on the desktop), and then selecting Turn subtitles on. By default, Skype will also caption what you say on the call, which can be a little distracting, but you can opt to have subtitles only on video feeds from other participants in the chat. You can also specify a particular language that you want captioning in.

Zoom, the relative newcomer on the scene, has several different ways to enable closed captions if you’re running meetings, but we’ll focus only on what individual users can do. First, sign into Zoom and click Settings. Go to the Meeting tab, find In a Meeting (Advanced), click Automated captions, and confirm the change if a dialog box pops up. If captioning has been grayed out, you probably have a Zoom administrator who has locked the feature, and you’ll need to talk to them about turning it back on.

Other video calling apps have yet to take the leap in terms of real time transcription, though it is possible on Pixel phones (more on that shortly). Google Duo is taking it slow by testing automatic subtitles on Android and iOS, but only for previously recorded video and audio messages.

If you use Duo and want your recorded messages to have captions, open up Settings (via the three dots in the top right corner of the main screen), then choose Message settings and enable Captions for messages.

Android has system-wide closed captioning settings that you can find by going to Settings and choosing Accessibility, followed by Caption preferences, and activating the toggle switch next to Show captions. You can also change the text size and color here by tapping Caption size and style. Keep in mind that some apps may not support these particular settings or closed captions at all, though you might be able to find caption settings inside unsupported apps.

Google is also experimenting with a feature called Live Caption, which adds real-time subtitles on top of any video or audio in any Android app. Originally it was only available for the Google Pixel phones, but the company has added Samsung’s Galaxy S20 and S21 to the list.

On a Pixel phone, turn Live Caption on by opening Settings, selecting Accessibility, and then Live Caption. In the same place, you can also choose to show or hide profanity and sound labels (for sounds like laughter and applause). Finally, you can opt to show a Live Caption shortcut next to the pop-up bar that appears when you press one of the volume buttons on your phone.

The next time any app plays audio or video, you should see closed captions appear in real time. Tap and drag the captions to move them, or double-tap them to increase or decrease their size.

So far, Apple hasn’t enabled anything similar to Live Caption for iOS, but they have announced the feature will be coming to iPhones, iPads, and Macs later this year. That said, you can still enable captions for recorded content across the operating system. From Settings, pick Accessibility, then Subtitles & Captioning; the next screen will let you switch captions on or off, and change their visual appearance.

As on Android, this will only work for apps that recognize the accessibility setting in iOS, but quite a number do—Amazon Prime Video and the default TV video app are two that will turn on captions in line with the general iOS settings. If you only want to turn this feature on while watching on the TV app, you can activate it by tapping the subtitles icon (a square speech bubble) on the playback screen.