Four reasons to switch from iOS to Android (and vice versa)

Read this before making your choice. 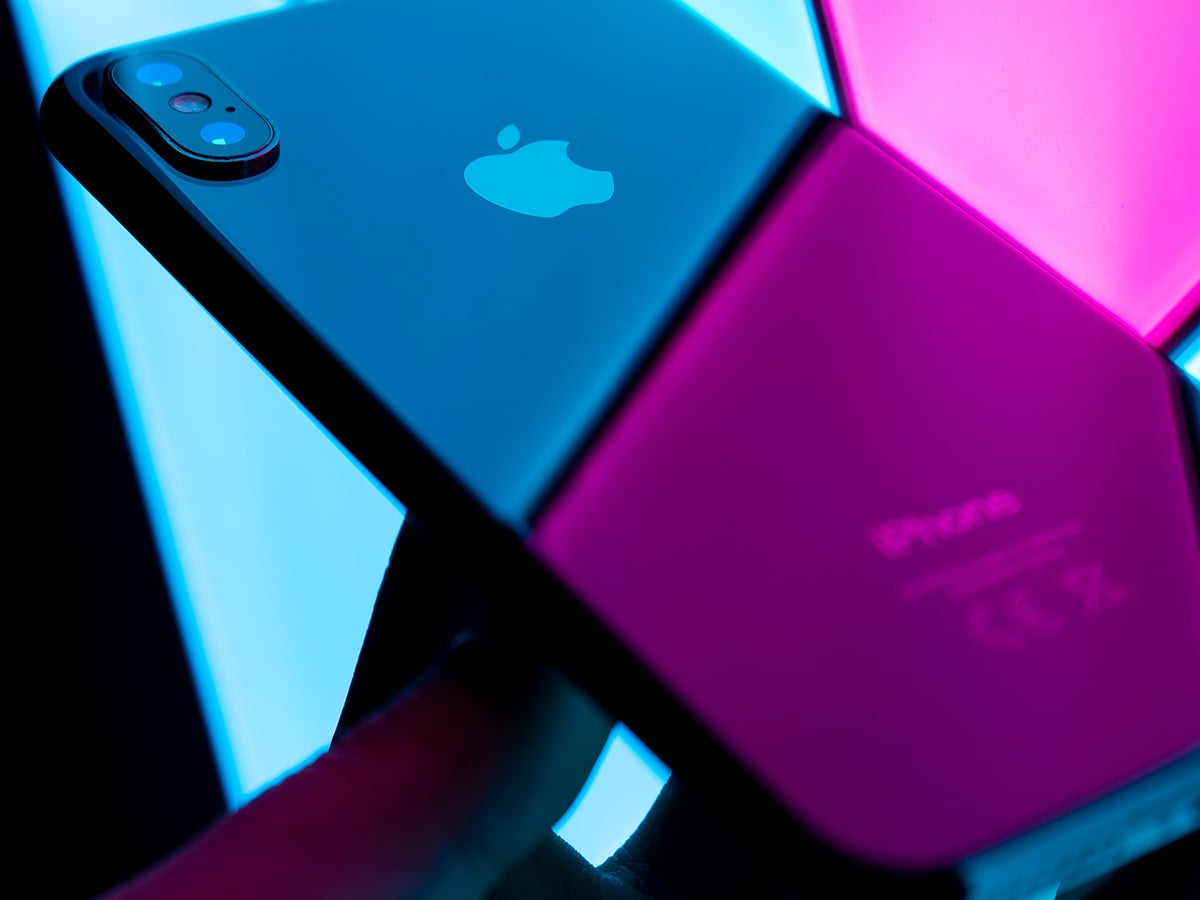 Do the differences between iPhones and Android phones still matter?. Daniel Korpai via Unsplash
SHARE

We’re now so far into the mobile platform wars—both Android and iOS have been with us for more than a decade—that most users have chosen their team and are sticking to it.

But Google and Apple have borrowed so much from each other over the years that these two mobile operating systems are more alike than ever. They carry the same apps (for the most part), and include a lot of the same features.

And while the two platforms are converging to offer similarly splendid features, large differences still exist between Android and iOS. Here’s how to tell the two platforms apart, and why you might consider swapping in the future.

Android has always given users more customization options than iOS, right from the home screen: While Android phones can sport widgets like calendar boxes and weather icons, iPhones are stuck with their regimented rows and columns of icons.

Android also supports launcher apps, like Nova or Evie. They completely reskin the look of Android, allowing you to squash more icons into the dock, or have a wallpaper that changes with the time, or even to use custom swipes and gestures to navigate around the phone interface.

The extra customization on Android extends further. You can, for example, set default apps on Android for emailing, web browsing, maps and so on—so Chrome (or whichever browser you want) pops up when you tap a link in an email. On an iPhone, Safari will always open by default when you follow a link, even if you’ve got other browsers installed.

Don’t like using Apple’s own Messages app for your SMS texts on iOS? Tough luck, because you can’t install a replacement. On Android, you’ve got dozens of different SMS apps to pick from, that can be set to take over texting duties from the default app.

From the home screen to the lock screen, from default apps to the app drawer, you’ve got more flexibility with Android. It’s true that Apple has tweaked its iOS to allow more customization—widgets can be installed on the Today View, and certain stock apps can now be uninstalled—but it’s still playing catch-up.

Of course not everyone wants all these extra choices and options: Many users are very happy with the way Apple has set up the look of its home screen and the native apps you get with it. But it’s fair to say that if you do want to customize your phone and play around with the interface, Android is the better operating system.

Where Apple clearly differentiates itself is in how much data processing it does on your device as opposed to in the cloud: That means it knows less about your habits and your preferences than Google does, because information like the restaurant you visit every week is locked away on your iPhone, rather than being stored on Google’s servers.

Google would argue that knowing more about you (like the restaurant you visit every week) gives it the power to make your life more convenient—so that restaurant appears near the top of your search results when you search on the web as well as on Android. It provides a more personalized service across more devices and apps more easily (as well as allowing Google to better target you with advertising of course).

A lot of the data that does get sent back to Apple (such as what you’re searching for and where you are) is anonymized, and can’t be tied to you personally. Google is happier to build up a bigger profile of you. Whether or not you trust Google to use all the data it has as responsibly as it promises to is largely a question of trust.

While Apple does collect information like phone location (for Find My iPhone for example) and installed apps (to recommend new apps), it is more restrained in the data that it gathers. It also builds more security into its own apps—cross-site tracking is built into Safari, while iMessage is tightly encrypted at both ends of the conversation.

Overall it’s a win for Apple if privacy is a priority for you. Some users will happily trust Google and not be too worried by advertising that is tied to a recent location or web search, but there’s no doubt that Google’s whole business model is based on knowing as much about you as possible.

A lot of Google’s apps are web-based, which means you can use them on Android and Windows just as easily as on iOS and macOS (some of that is helped by the less restrictive privacy policy we mentioned above). If you do a lot of swapping between devices and platforms, Google (and Android) might be the better bet.

That said, if you are all the way invested into the Apple ecosystem—with Macs at home and in the office, say—you can get stuff done faster on an iPhone. Apps like Safari and Pages can automatically hand over sites and documents between devices, for example, while cut and paste works on every Apple device using the same Apple ID.

You need to give some careful consideration to the other devices you have in your home (or want to get for your home). Is your living room kitted out with an Apple HomePod or a Google Home Mini, for instance? Or if you’ve got a Chromecast plugged into your TV, remember it’ll take video from most apps on Android and iOS, but it won’t play anything you’ve bought from iTunes.

It’s also worth weighing the quality of the apps and services. Do you prefer Gmail to Apple Mail? Google Maps to Apple Maps? Google Photos to the iCloud Photo Library? Most of the Google options are available on iOS too, but they work better on Android, with deeper hooks into the operating system.

Your close ties to the Apple or Google ecosystem might be one reason why you can’t switch between Android and iOS (a reliance on iMessage, say), but if you’re starting fresh or starting again then you have to factor in everything that comes along with the mobile operating systems that Apple and Google develop.

If Google wins out in terms of having its apps and services available on more devices, Apple is definitely in the lead when it comes to fragmentation—iPhones get the latest updates more quickly than Android devices do, which means you’re more likely to be running the latest software on your smartphone.

That’s important for all kinds of reasons, from staying protected against new security threats to getting the latest and greatest features on your phone. At the time of writing, more than 70 percent of devices are on iOS 12, while Android 9 Pie is struggling to make a dent in the Android device market.

Google has tried to minimize the damage done by fragmentation: Some system updates, including a lot of security patches, now roll out separately as part of Google Play Services. What’s more, unlike Apple, Google updates its apps (like Gmail and Google Maps) separately from the operating system as a whole.

When it comes to getting the very latest headline features though—like the digital wellbeing tools included in both iOS 12 and Android 9 Pie—you’re going to be better off if you’re on iOS. Apple also has a strong record for supporting older devices with the latest software updates too.

Part of the issue is that there are so many manufacturers out there making phones that run Android. Samsung, OnePlus, LG, Sony and the others all want to put their own specific spin on Android in place before pushing out software updates.

That does of course mean Android users have a broader choice of handsets to pick from, at more price points, in a wider range of designs—and if you opt for a Google Pixel phone, you can minimize the fragmentation problem, because you get new versions of Android as soon as they appear. Overall though, a win for Apple.