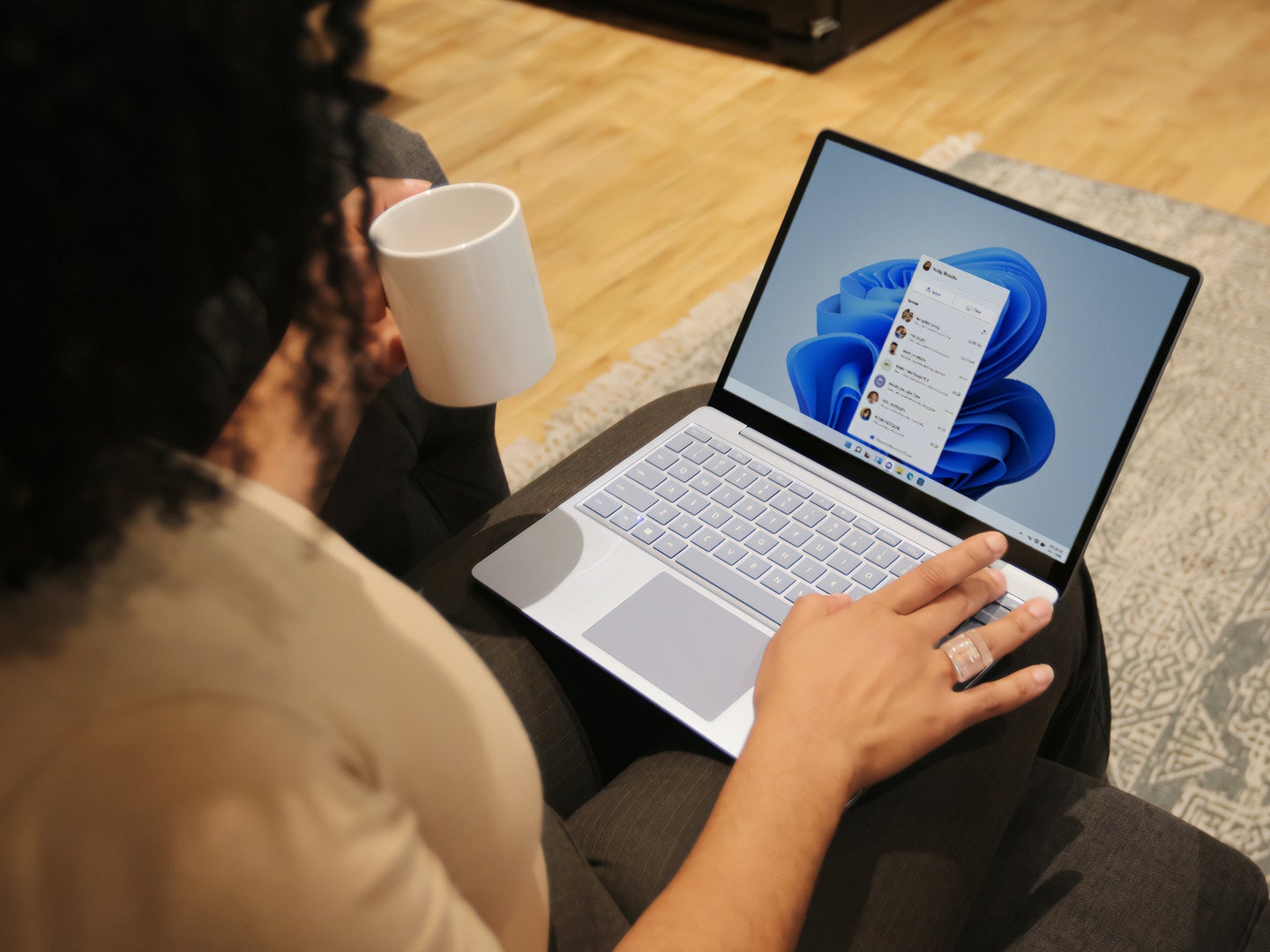 Microsoft continues to push out new features for Windows 11, breathing new life into the operating system that just passed its first-year anniversary.

The latest update, the rather unimaginatively named Windows 11 2022 Update, is the most significant upgrade the software has received to date and adds changes to both its looks and functionalities.

Everyone running Windows 11 should have the update by now, but if you’re unsure, check by opening Settings and choosing System and About. Look for “22H2” next to the Version entry in the list. If that’s not what you see, head to Windows Update in Settings to see if any downloads are available for your operating system.

Just like your web browser, the default tool for getting around a Windows 11 computer now has tabs. The change doesn’t need activating, as the system will turn it on by default: Click the + (plus) icon on the tab bar at the top of a File Explorer window to open a new tab, or the x (cross) icon on a tab to close it.

[Related: 10 new features to get you started with Windows 11]

If you right-click on a folder, you’ll see there’s a new Open in new tab entry that does exactly what it says. Another handy trick is dragging files or folders between tabs to move them to different parts of the drive, just as you’ve always been able to do between windows—drag the item up to the tab header first to switch to it, continue dragging it to the folder space, and release it.

There are two neat improvements to the taskbar in the Windows 11 2022 Update. First, once you’ve filled up the taskbar with apps and folders, you get an overflow menu (three dots) that appears when you pin additional items, giving you easier access to them. Currently, if you go over the limit, you’ll only see the most recently used app in the last taskbar slot.

Second, when you right-click on the taskbar there’s now an additional Task Manager option that takes you straight to that utility, which has also received a redesign with this update. You may find this a simpler route to the Task Manager beyond the options that are already available—you can also open the program via the Ctrl+Shift+Esc shortcut for example, or by searching for it in the Start menu.

Open up the Photos app from the Start menu and you’ll see it’s got a more streamlined, fluid interface. You can now see which files live on your hard drive, and which ones live on OneDrive—Microsoft’s cloud. You’ll also see your best pictures and videos occasionally pop up as memories on the app, something the company has borrowed from Google and Apple.

In the new update, the navigation pane moved from the top of the interface to the left side, and if you have iCloud for Windows installed, you’ll see it fully integrated here. This panel can feature whatever folders you want: Click the settings cog on the toolbar at the top, then select Add albums to pick more folders from your hard drive.

You may notice that Microsoft took away basic video editing features from the Photos app because the company now has a new video editor you can use called Clipchamp. It has been available for a while, but with the new update, you’ll find it comes preinstalled on Windows 11. If you don’t already have Clipchamp on your system, you can download it from the Microsoft Store.

Casual video editing enthusiasts will find everything they need in Clipchamp—in many ways it’s reminiscent of the old Windows Movie Maker—and you can follow a simple template-based approach to pull your video projects together. A premium subscription for $12 a month is available, which gives you access to more filters, effects, and stock material (from sound effects to photos).

Also new in this Windows 11 update are suggested actions, a feature tasked with “anticipating your needs and giving you suggestions for actions you may wish to take” according to Microsoft. These will appear in a variety of Microsoft apps, including the Microsoft Edge web browser and the Notepad text editor.

To help make the software more accessible for everyone, Windows 11 can now add captions to video and audio content automatically, with subtitles in real-time. This is a feature that’s also available on iPhones and Android phones, as well as the Google Chrome browser, and it can be useful for anyone using their computer with the sound off.

[Related: All the free apps for Windows 11, from Paint 3D to Teams]

To turn on live captions, go to Settings, open Accessibility, then Captions, and turn on the Live captions toggle switch. From the same screen, you can set the style and size of the captions (you’ll be able to see the changes in the preview at the top). All you need to do then is start playing a video or audio file in any application on Windows 11. Give the feature a try by watching something on YouTube or Netflix, for instance.

There are plenty of other minor tweaks to Windows 11 in the new update. The Windows Share feature (for sending files to other devices) is now built into more programs, including Photos and the Xbox app. On the other hand,  the Focus Assist feature for removing distractions is now simply called Focus and is easier to access from the notifications center.

Also, when moving windows around, you can drag them to the top to access a new snap layout menu for organizing applications on your screen. For tablet users, meanwhile,  Microsoft added several new gestures, like swiping up from the bottom of the display to open the Start menu, for example.