How to add your personal music collection to your streaming playlists

Don't leave your MP3s behind. 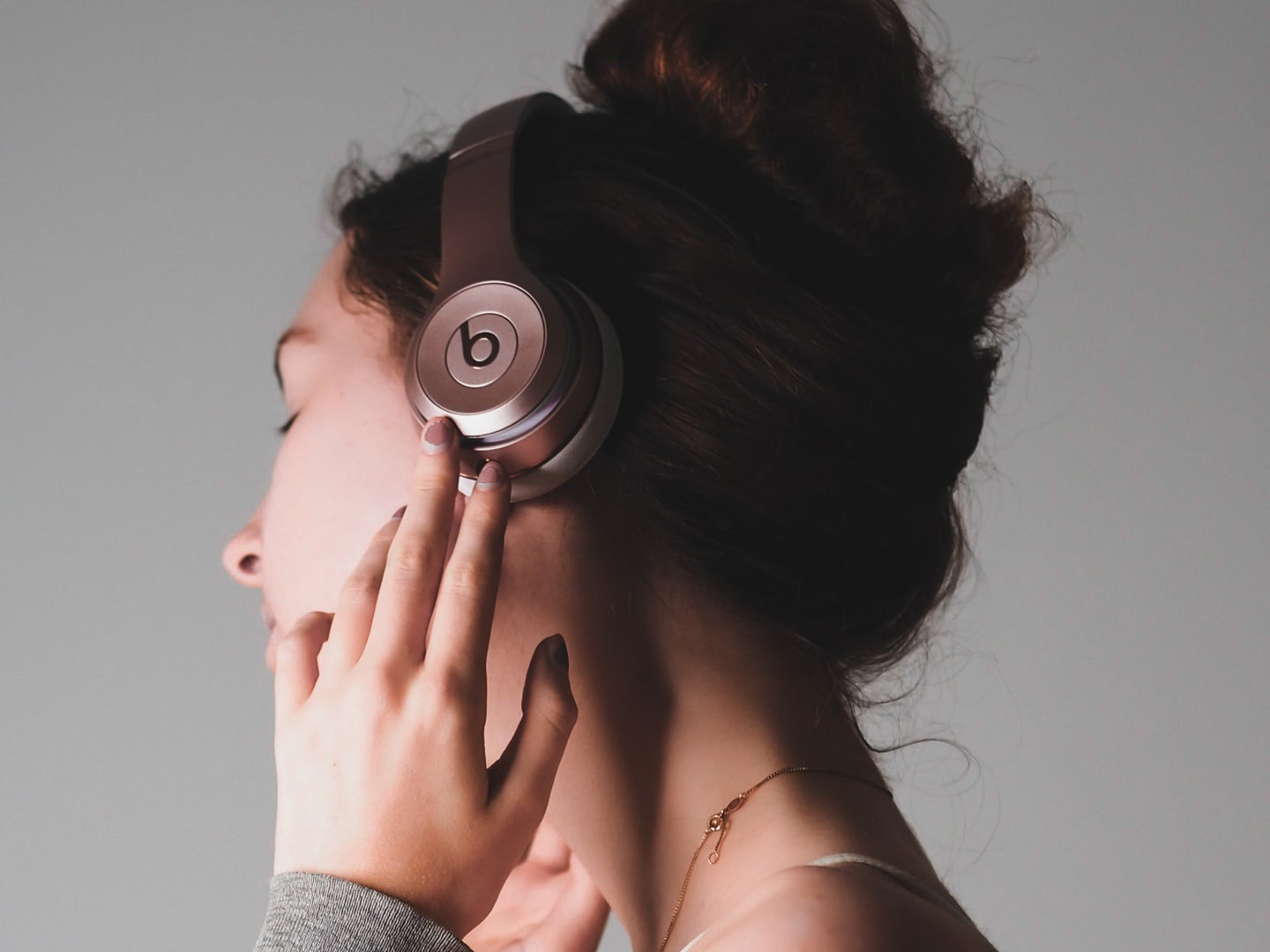 Adding your own tracks to Spotify, Apple Music, YouTube Music, and other streaming services, can expand your listening possibilities. Laura Chouette / Unsplash
SHARE

Music streaming services have given us access to more music than ever before: Tens of millions of songs available on demand, for roughly the price of an old CD album every month.

Those streaming catalogs cover most needs, but many of us might still have digital music files stashed on our devices. Think rare b-sides, live albums, music from local bands who haven’t yet hit Spotify, obscure cover versions and so on—and that’s before you get to the artists who haven’t signed up for streaming music at all.

You don’t have to keep them separate: most streaming music apps can also play local audio files directly from your hard drive, giving you a huge catalog of music to play whenever you want, plus the ability to complete your library with hand-picked tracks you’ve gathered over the years.

We’ve outlined how this works for three of the biggest music streaming services, but this same feature is available in many other apps and shouldn’t be too hard to find.

Apple’s default music app for its phones, tablets, and laptops could organize and play digital music tracks long before streaming came along, and that hasn’t changed now that it’s ditched iTunes for the Apple Music subscription streaming service. You can quite easily combine digital tracks you’ve purchased with those streamed from the cloud.

The Music app on macOS handles all of it. This program is also available on Windows, but—at the time of writing, at least—the rebranding hasn’t hit and it’s still called iTunes. On macOS, you can add files from your hard drive by choosing File, then Import; on Windows, it’s File, then Add File to Library or Add Folder to Library.

[Related: Everything you need to know about the new Apple Music Voice Plan]

You can manage all your local tracks from the Library section of the navigation panel on the left, and if you subscribe to Apple Music, you can also add albums and songs to this library for easier access. Playlists can be built from both types of track—local and streaming—and synced to iPhones and iPads as needed.

Unlike songs in the Apple Music streaming catalog, music you’ve imported yourself has editable metadata—you can change the title, artist, genre, and rating for example. Right-click on one or more songs, then choose Get Info to make modifications. This can help keep your library neatly organized.

As with Apple Music, you’ll need the desktop app for Spotify to import your own tracks and put them in playlists alongside music you’ve saved from the company’s vast streaming catalog. You can then sync these virtual mixtapes to your Spotify mobile apps, as long as both your computer and your phone (or tablet) are on the same WiFi network.

From the desktop app, click your account name (top right) then Settings. Turn on the Show Local Files toggle switch, and you’ll be able to select which folders on your computer you’d like to import tracks from—click Add a source if you need to point Spotify toward another place on your hard drive.

Any tracks already in or added to these folders will be automatically imported into Spotify. You can find these tracks in the desktop app by clicking on Your Library, then Local Files. The same options to add them to the playlist or the current queue are available, like with streaming tracks—just click the three dots on the right.

YouTube Music doesn’t have a desktop app—it has a web app instead—but you can still upload your own tracks to the cloud and play them along with everything in the YouTube Music catalog. Once they’re there, you can access them from every device with a YouTube Music app. You can add up to 100,000 songs to your library, free of charge, and YouTube Music will keep them on its servers for you.

From the YouTube Music app on the web, click your profile picture (top right), then choose Upload music. Your selected tracks will be copied  to the cloud from your hard drive, and can be found in the Library part of the interface. There, under the Albums, Songs, and Artists headings, you can switch between Uploads (tracks you’ve uploaded) and YouTube Music (tracks saved from the YouTube Music catalog).

[Related: The best tips and tricks for YouTube Music]

Any tracks you upload to YouTube Music in this way can be added to playlists as normal, via the three dots next to each song. The music you upload to your library won’t affect your recommendations in YouTube Music, and won’t appear in any playlists that you share with other users.

You can also play local files stored on your phone through YouTube Music for Android (but not iOS). Here, you’re essentially using the YouTube Music app as a media player—these files aren’t uploaded to the cloud or synced anywhere else. To do this, tap your profile picture (top right), then Library and downloads, and enable Show device files.