How to send a voice message in any chat app, even if you think you can’t

Say your piece in your app of choice. 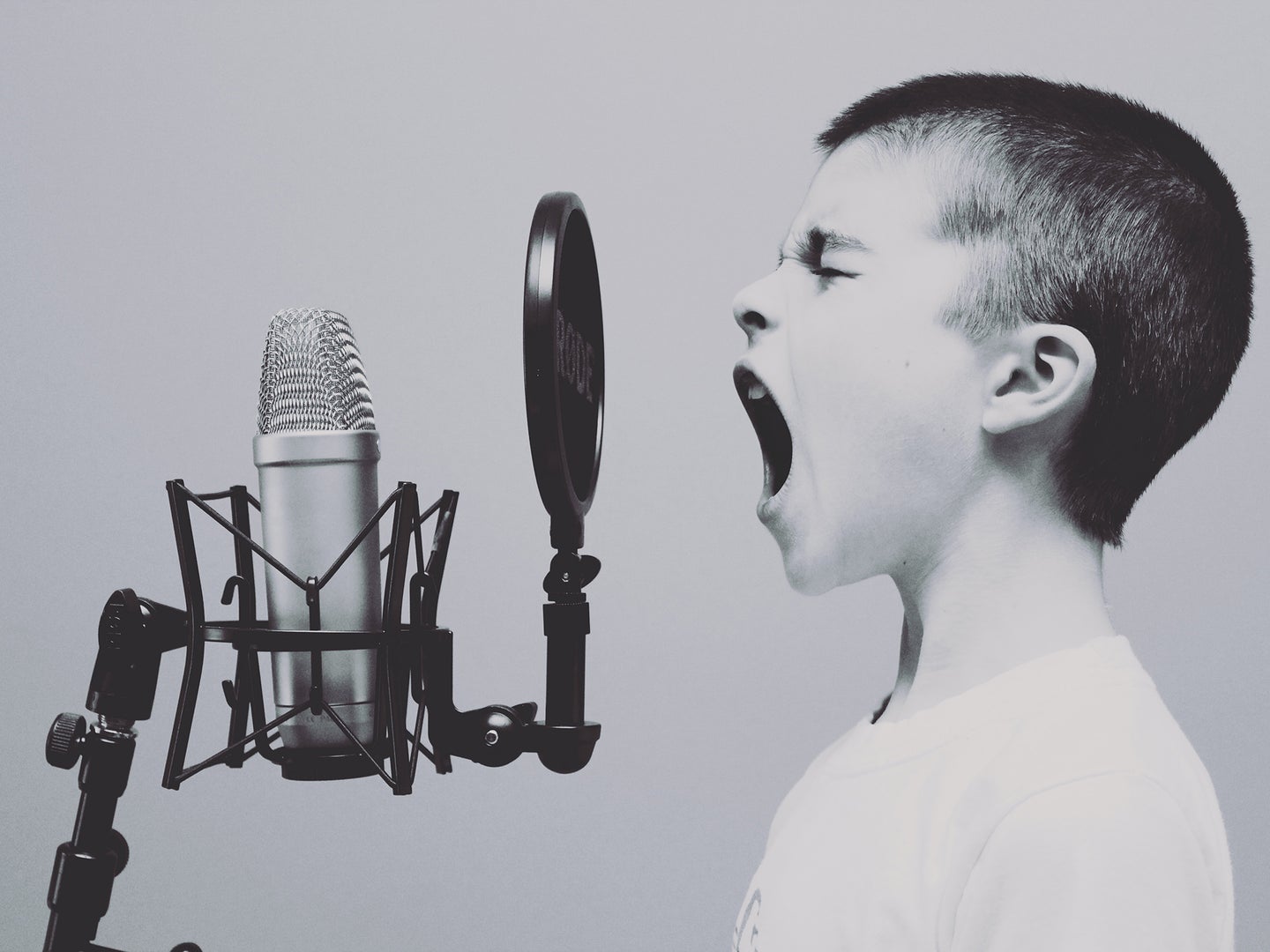 There’s something uniquely appealing about sending voice messages through chat apps. Not only are they more intimate and personal than typed text, they’re also more permanent than an audio or video call—the recipient can listen to them again and again. And like texts, they can be stored and answered any time, so it doesn’t matter if the person you want to contact is busy when you send the message.

With that in mind, perhaps you should be sending more of these personalized, informal audio snippets that can say just about anything (whether you’re arranging a party or despairing about a sports game, a voice message works). Many messaging apps now support voice recordings as standard, and there are workarounds for the rest.

We’ve listed several of our favorite voice-message-capable apps below, but not every app makes voice messaging as straightforward as the ones we’ve chosen. If you don’t spot a microphone button or something similar, you’ll need to record your audio first and then get it transferred into the messaging app of your choice.

In that case, you’ll need to start in a voice recording app. On an iPhone, the native Voice Memos app will do just fine: Record your piece, tap the three dots next to it, and choose Share. You’ll see a list of apps installed on your device, and you can pick the relevant messaging app (or something else, like an email client) to send the file to a contact.

On Android, the apps available will depend on your phone. Google Pixel handsets have a Recorder app you can use—tap a recording, then the three dots next to it, and Share to pick an app. Samsung phones have something similar called the Samsung Voice Recorder: Press and hold on any clip in the app and the Share button will appear below.

Finally, you might come across apps that simply can’t send voice files across their direct messaging platform—Twitter is one example. Instead, you’ll need to upload your voice clip to the cloud, get a link to the clip that can be accessed on the web, and then share that link inside your messaging app of choice. It’s a bit convoluted, but it works.

[Related: 7 of the best voice recorder apps for your phone]

The process is fairly straightforward in most cloud storage apps, and you should be able to find the feature pretty easily. In the Dropbox app on your phone, for example, tap the three dots next to any file and choose Copy link—you can then paste that link into a chat conversation, and it will lead anyone who follows it to the recording you’ve made.

Send your voice over Apple’s Messages

Load up the chat where you want to send the voice message on your iPhone, and you’ll see the voice chat icon just to the right of the text input box (it looks like a sound wave). Press and hold this icon to record your clip, then lift your finger when you’re done. You can then tap the play button to hear the audio, the up arrow to send it, or the X (on the left) to cancel it.

How to send voice messages on WhatsApp

Open a conversation in WhatsApp, then press and hold the microphone icon to the right of the text input box to record a voice clip—release your finger to send it. While recording, you can also slide your finger up to the padlock icon before releasing it, which will give you the option to review the audio you’ve recorded before sending it to the recipient.

Talk to people on Telegram

Telegram works in almost exactly the same way as WhatsApp when it comes to voice messages. Inside every chat, there’s a microphone icon to the right of the text input box; you can hold that icon to record and release to send. To review your audio before it goes, slide your finger up to the padlock icon while recording, then release your finger to listen to the clip.

[Related: 7 tips and tricks to become a Telegram power user]

Signal follows the lead of WhatsApp and Telegram pretty much pixel by pixel. Press and hold the microphone icon by the text input box to record a clip, then release your finger to send it. To review the clip before it goes, and cancel it if necessary, you’ll need to slide your finger up to the padlock symbol while it’s pressed down during the recording process.

Open a conversation in Instagram and you’ll see a microphone button down by the text input box. Press and hold on this to record your message, then let go to send it (or swipe left to cancel). If you press and hold and drag up to the padlock icon, you can release your finger and keep recording—then tap the arrow icon to send the message or the trash can icon to cancel it.

The voice clip function in Facebook Messenger is a little simpler than the one in Instagram, though the apps are made by the same company: just tap the microphone button by the text input box once, and your recording will start. Once you’ve said what you need to say, you can either tap the arrow button to send it in the chat, or the trash can button to cancel.