How to level-up the picture quality of your cheap TV 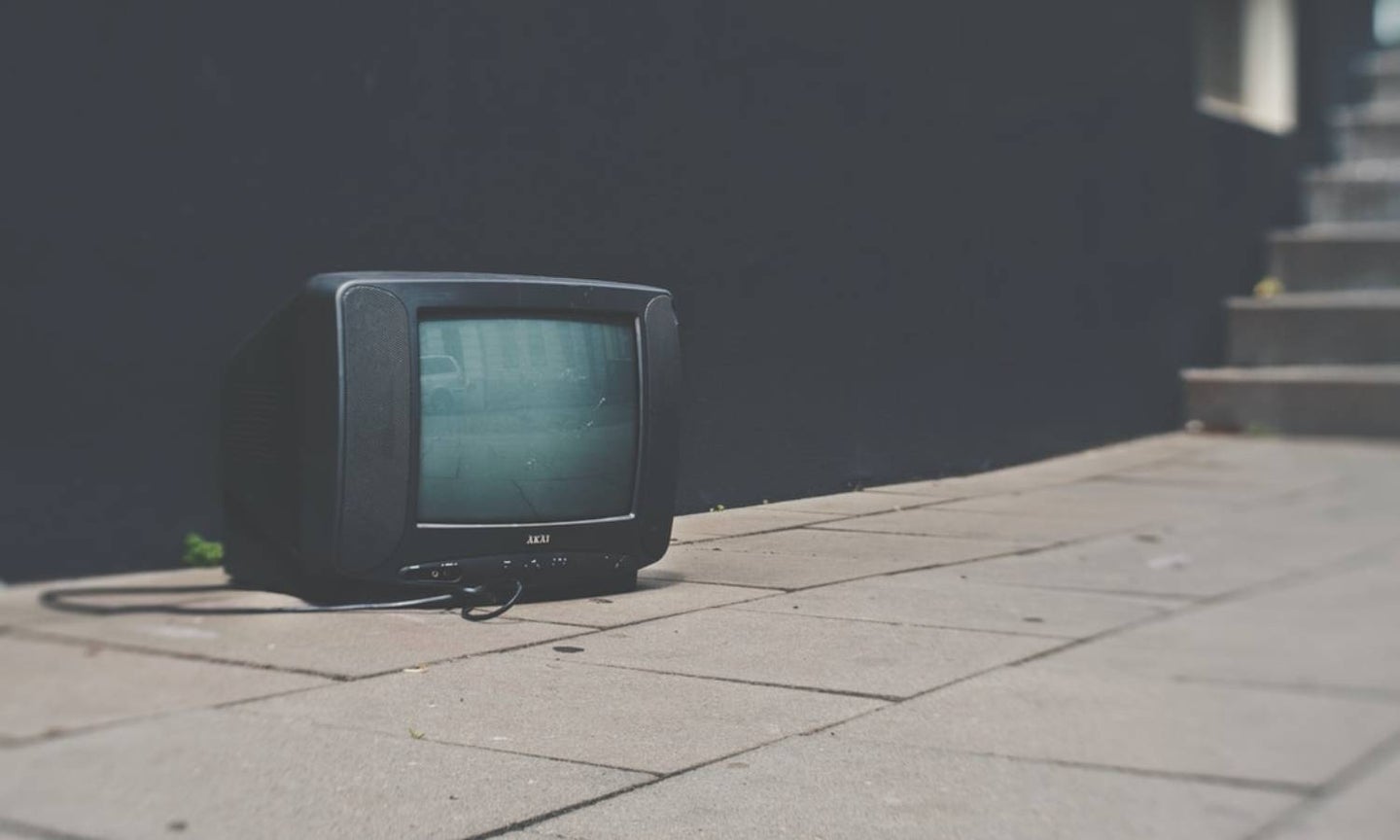 A truly good TV can make your movies and favorite shows look amazing, but not everyone has $1,500 to plop down on a high-end panel. That doesn’t mean you’re stuck with mediocrity, though—if you aren’t happy with your TV’s picture, there may be a few things you can do to kick things up a notch.

Resolution is just a number

I used to visit my in-laws and watch a myriad of shows on what I assumed was just a cheap relic of a bygone era. Then I realized I’d only ever watched TV through their cable box, so when I popped in a Blu-ray, I marveled at how capable the set actually was.

Sources like cable, streaming, and discs all offer varying levels of picture quality. Just because two of them come in a resolution of 1080p doesn’t mean they offer the same picture. One of them might have been compressed to hell, which means colors will become blocky and fine detail will be lost in order to make the resulting file take up less space. In that case, the best, most expensive flatscreen won’t help you—getting better picture quality starts at the source.

Blu-ray and UHD Blu-rays are the best quality you can get at home, hands down. If you really want something to look good, get it on disc. Even on a cheap TV, it’ll look better than streaming or cable. You can buy an affordable 4K Blu-ray player on Amazon, or—if your TV isn’t 4K—grab a 1080p model for pocket change on Craigslist. If you have an Xbox One S or One X, then you already have a 4K Blu-ray player in your house.

If Blu-ray isn’t an option, streaming is an easy go-to, but there are three variables at play. First, some services are just better than others—HBO Now’s streaming quality is sub-par compared to Netflix and Amazon, for example, even disregarding the fact that it doesn’t offer 4K at all. Second, make sure you’re using the best streaming box possible—no matter how high the quality of the source, if you’re streaming through that old 720p Apple TV, it just won’t look as good as with a modern, 4K-capable model. And finally, make sure your internet’s up to the task. If your Wi-Fi is weak near the TV, your streaming platform of choice will prioritize seamless streaming over resolution, and automatically drop down to lower levels of quality to compensate. You could be paying extra for that 4K Netflix subscription but still only get 1080p if your internet is slow.

Cable is, in my opinion, a last resort. Picture quality can vary from provider to provider, but I often find that even over-the-air antennas provide better picture quality than a cable subscription. For shows and sporting events on network TV, I’d give over-the-air a shot. If you don’t have an antenna, check out tools like AntennaWeb or Channel Master to find one that gets the most channels. Outdoor antennas are best if you can swing one—I have a Channel Master Omni+ on my roof here in San Diego and I can watch stations from Los Angeles without any dropouts.

Tweak the few settings you have

We’ve talked about adjusting your picture settings before, and many of the same rules apply here. Cheaper TVs are likely to have fewer settings though, which means there’s only so much you can do with them.

If you’re watching in a dark room, your best bet is to put your TV in “Movie” or “Cinema” mode— it is the least likely to introduce “artifacts,” or visual errors in the image. The picture may look a little dark or reddish at first glance, but it’s actually the most accurate in terms of color, so give yourself a chance to get used to it. On some TVs, Standard mode might be able to get brighter, so moving to Standard is fine too, though I’d recommend turning the color temperature a bit warmer to avoid overly blueish whites.

I’d also go through that menu and turn off any unnecessary processing features like motion smoothing, if your TV even has them. You may not find them on most cheaper sets, but some mid range TVs will have them, and you’ll want them turned off. (Local Dimming is an exception to this rule, which can help make blacks look deeper.)

Lower-end TVs cut corners in a lot of different ways, but black levels are some of the most noticeable, and without local dimming, what should be black can often look dark grey. TVs that have local dimming often produce a white glow around certain objects called “blooming”, and the uneven backlighting on cheap TVs can cause a similar blooming effect around the edges of the screen. This is why the cheaper the TV, the more likely the picture will look uneven and washed out.

Bias lighting is one of the best ways to solve this problem. You can buy bias lighting strips for as low as $20 for a 55” TV—just stick them on the back of your panel, plug it into the USB port on your TV, and it’ll reflect off the wall, producing a white glow behind the screen. This isn’t just about a cool glow-y effect, though—it actually changes the way your eyes perceive contrast, making blacks look darker than they really are.

Look at the image above: the rectangle in the center is colored in solid grey throughout, but it looks darker against the lighter background—think of this backdrop as the bias light, and the grey rectangle as your TV’s black level, and you’ll get an idea of what bias lighting can do. Having installed bias lighting on my own cheap TV, I can tell you the results are great, and unless you have an OLED TV with perfect black levels, you should absolutely get one of these kits to make your TV look its best.