Get more from AppleTV+ with these easy tricks 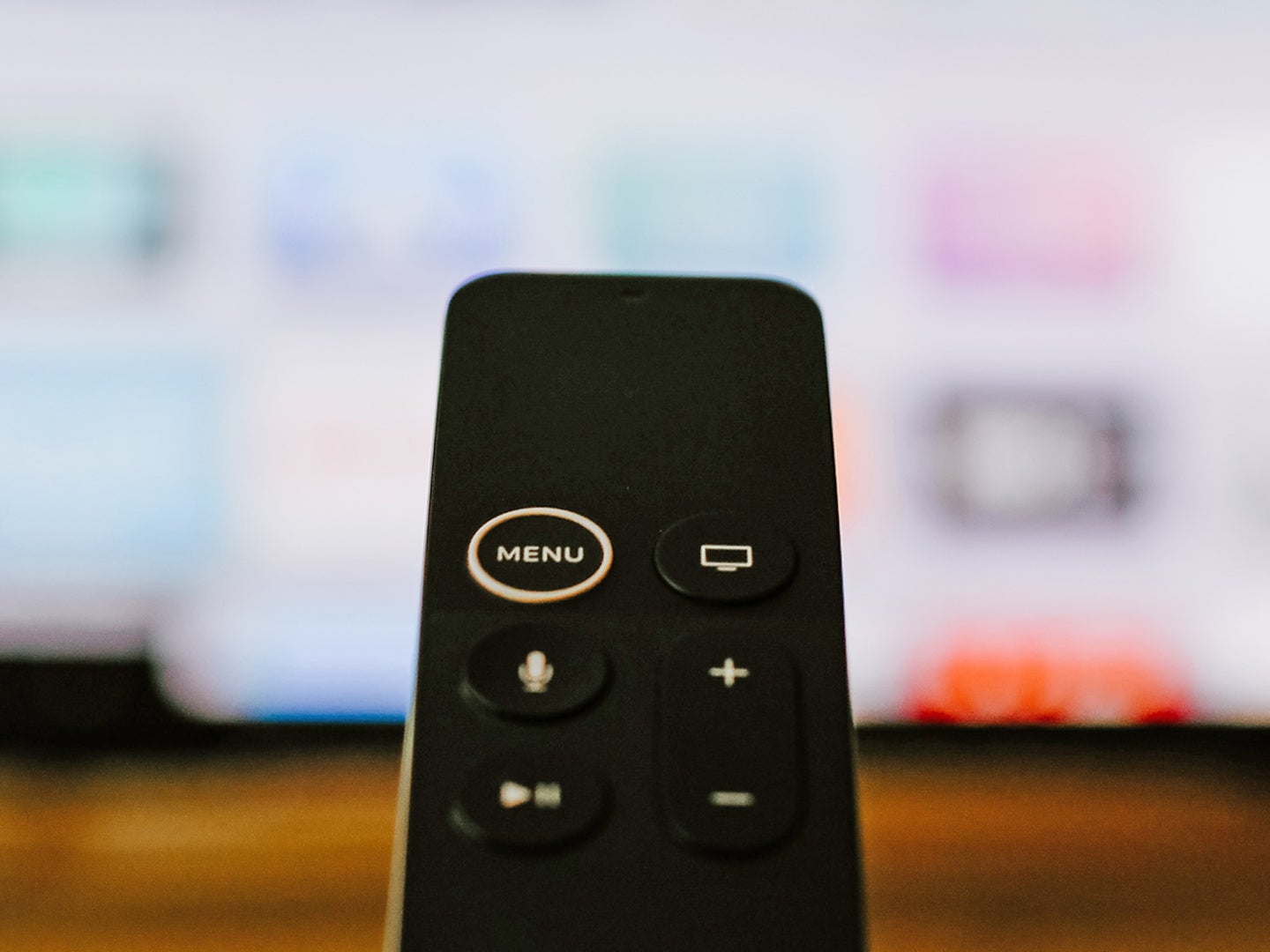 If FOMO didn't get to you before, maybe another content platform will do the trick. Kelly Sikkema via Unsplash
SHARE

Apple’s new movie and TV show streaming service is here, yours for $5 a month, or free for a year if you buy an Apple phone, tablet, or computer. That gives you access to original Apple shows like See, The Morning Show, and Servant, and if you’ve already signed up, you should know that you can do more with this platform than you might have realized so far.

Start and stop your subscription

As with Netflix, you can cancel and restart your Apple TV+ subscription at any time, so if you’ve already binged on everything you want to watch, Apple gives you an easy way out.

If you’re on a Mac, you can check your subscription status via the App Store: Click your name (bottom left), then View information, followed by Manage (next to Subscriptions). Alternatively, in any web browser, sign into the Apple TV+ site, then click your avatar (top right), Settings, and Manage (under Subscriptions).

You can start and stop a subscription from an iPhone or iPad, too. Open Settings, tap your name, and choose Subscriptions—you’ll see Apple TV+ on the list if you’re currently subscribed, or under the Expired heading if you’ve stopped.

Should you want to watch a show on Apple TV+ while doing something else, you can use the picture-in-picture mode on macOS or iPadOS. The same trick won’t work on an iPhone though—you’re either watching or you’re not.

On iPadOS, tap the picture-in-picture button in the top left-hand corner (third from the left). Again, the window will sit on top of all other apps, so you can keep watching while you’re doing other tasks. Tap on the window and drag it around to move it.

You’re not always going to have a solid Wi-Fi connection while you’re out and about, so Apple TV+ lets you download shows and movies in advance. Open the TV app on an iPhone or iPad, tap into a show, and you’ll see blue download icons (arrows coming out of clouds) next to individual episodes.

It’s slightly different in the TV app on the Mac. Here, you’ll need to tap through to individual episodes, and then you’ll see the Download button. Whether you’re on your computer or a mobile device, shows and movies will be available for 30 days before they expire.

Keep tabs on the kids

If you’ve set up Family Sharing for other Apple apps and services, know it extends to Apple TV+, too, allowing up to five people to access the same subscription. If you haven’t set up Family Sharing yet, you’ll find a link on the System Preferences pane on a Mac, and in the Settings app on iOS and iPadOS devices, under your account name.

As well as letting you share an Apple TV+ subscription, Family Sharing also lets you put limits on what kids in the house can watch on the service, by banning TV shows and movies with a certain rating. From an iPhone or iPad, you can access these options by opening up Settings, then tapping Screen Time and Content & Privacy Restrictions (look for TV Shows and Movies).

If you’re on a Mac, you’ll need to open System Preferences from the Apple menu, then pick Screen Time, Content & Privacy, and Stores. You can also make changes to parental controls by going to your Apple TV+ account settings on the web, and turning the Content Restrictions toggle switch to On.

Apple produces its shows and movies in high-resolution 4K quality, and that’s the version you’ll see by default whenever you play content from the platform. But if you’re on a slow Wi-Fi connection or don’t want to use the entire data plan, you can dial this down when needed.

On macOS, with the TV app running, click the TV menu, then choose Preferences and Playback. You can choose from three different options of video quality: Good, Better, and Best Available.

If you’re watching on an iPhone or an iPad, open up Settings and select TV, iTunes Videos, and then pick the playback quality you want over Wi-Fi and cellular connections. If you want to prevent yourself from obliterating your data plan, you can use the same screen to limit playback to Wi-Fi only. While the menu refers to iTunes, the same settings apply to Apple TV+ as well.

If you don’t have an Apple-made device to watch Apple TV+ on, all is not lost—you can use the Apple TV+ web app to watch on just about any computer, whether it’s a Chromebook or a PC. Just sign in with your Apple ID credentials and you’re good to go.

The web app is a more basic version of the TV app, but you can still scroll through the shows you’re still in the process of watching, as well as the content you haven’t gotten around to viewing yet. Don’t try this option on macOS though—you’ll be redirected to the native TV app instead.

You can also use the web app to watch Apple TV+ on Android phones, but for this to work properly, you’ll need to request that the mobile browser loads the desktop version of the Apple TV+ site. On Chrome for Android, you can do this by tapping the three dots in the top right-hand corner, then choosing Desktop site.

Watch on the big screen

The most obvious way of getting Apple TV+ up on your living room television set is to plug in an Apple TV box, but if you don’t have one, despair not—official Apple TV+ apps are also available for Roku and Amazon Fire TV devices.

You can also use a Chromecast or an Android TV device, but you’ll need to cast directly from a browser with the Apple TV+ web app. Open the platform on Google Chrome or Chrome OS, then click the three dots in the top right-hand corner, choose Cast, and pick your device. Playback isn’t the smoothest using this method, but it works.

Alternatively, if your smart TV has AirPlay 2 support—a growing number of modern sets now do—you can load up Apple TV+ on your iPhone, iPad, or Mac, and hit the AirPlay button (the arrow pointing at a rectangle) to beam the video feed over to your television.