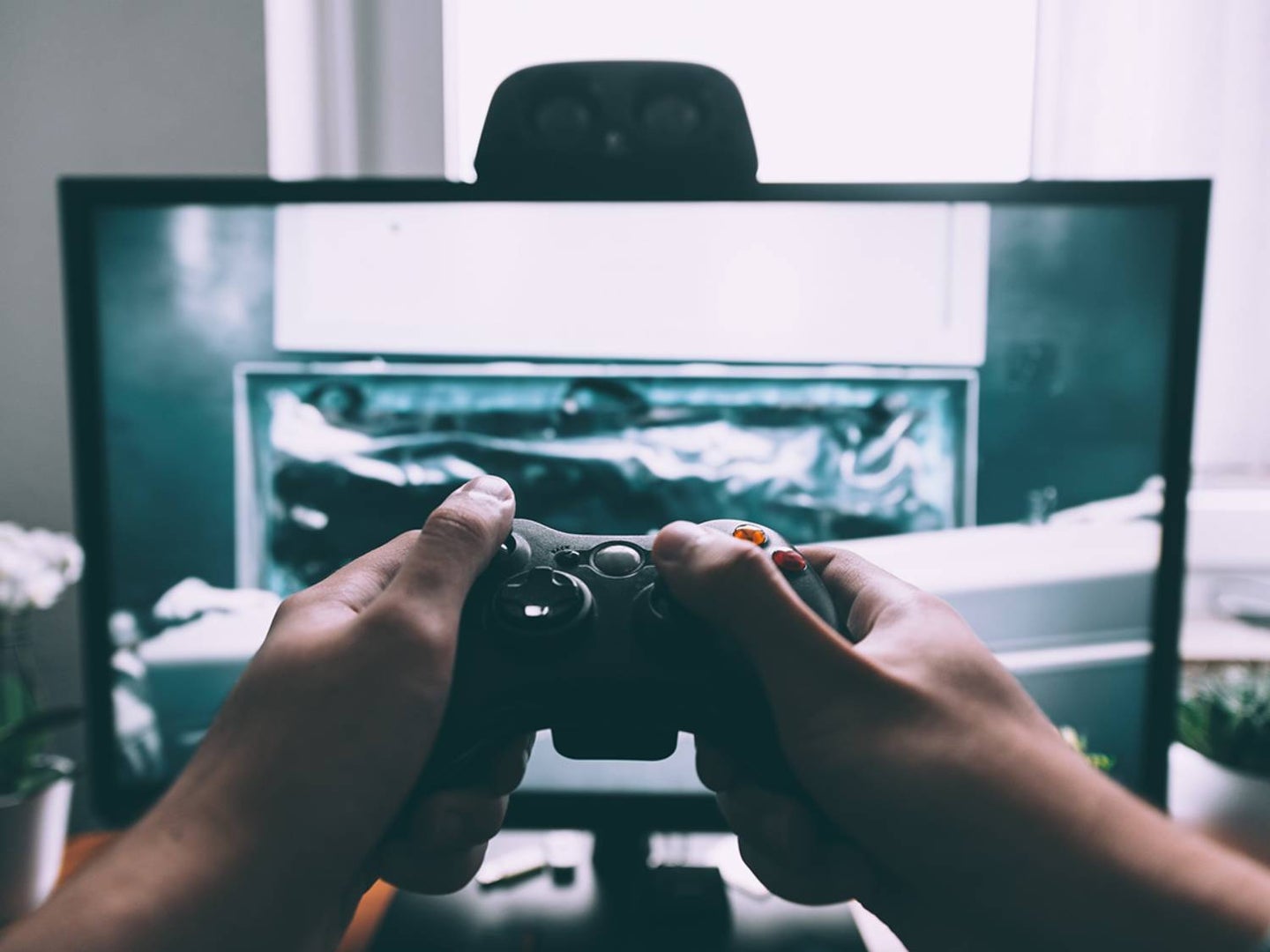 People have been streaming music and movies for years now, so it’s no surprise that video games have joined the on-demand revolution with a growing number of services ready to beam gameplay right to your computer or television.

Rather than your computer or console running games, remote servers (the cloud) handle the actual processing. As with services like Netflix or Spotify, content—a game’s visuals, in this case—is streamed to your phone, laptop, or TV screen, so you can enjoy high-resolution gaming action on devices that wouldn’t otherwise have the specs to cope.

It sounds good in theory, but the main concern is lag. The extra milliseconds it takes for your commands to enter the cloud, and their effect to register, can really mess with your performance—especially when you only have a moment to take that headshot or make that turn.

However, companies such as Google, Nvidia, and Microsoft promise they currently have the technology to provide a seamless game streaming experience on a multitude of devices. One or more of them might be ideal for you.

GeForce Now from Nvidia has been going longer than any of its rivals: its testing phase dates back to 2013. That “beta” period is now over, and anyone can sign up for GeForce Now. You can either pay $5 a month for unlimited use of the service, or pay nothing and have your gaming sessions capped at one hour.

Streaming quality maxes out at 1080p and an impressive 60 frames per second in most cases, though some games support 120 fps. For you to enjoy that quality, Nvidia recommends an internet connection with download speeds of 50 megabits per second. The platform can run on slower connections, but the streaming quality will suffer.

Some games are free, but you’ll need to buy some others. If you’ve already bought a game on a compatible store (such as Steam), it’s automatically available to play on GeForce Now. That means there’s a huge library of titles to choose from—currently the best selection of the three streaming services we are talking about here. The full list stretches into the hundreds and you can browse or search for specific titles.

GeForce Now works with laptops, desktops, Android devices, and the Nvidia Shield set-top box, though you will need to add a controller if you don’t already have one and you aren’t using a mouse and keyboard. Nvidia has a list of recommended controllers, or you can pick your own.

With many years of beta testing and the might of Nvidia behind it, GeForce Now is certainly a robust option. Other services might offer higher streaming resolutions, but Nvidia currently has the widest selection of game titles to pick from.

You can sign up for Google Stadia right now for $129—that’s the extra Pro subscription, which includes a controller, a Chromecast Ultra, and three months of Stadia Pro: the platform’s top tier. After that, the service will cost you $10 a month.

Google has promised to launch a free option for Stadia at some point this year, though you’ll presumably still have to pay for a controller (and a Chromecast Ultra, if you need one). You’d have to pay for individual games, which will go into your library and become available to stream. Google has not yet announced an official release date for this service.

The Pro subscription gets you games at a higher resolution (4K instead of 1080p), with surround sound rather than stereo sound, and also unlocks access to a library of games at no extra cost. Other games can be purchased individually too, with some available at a discount to Pro subscribers.

For now, Stadia Pro is your only option, with the number of supported devices slowly expanding. They now include Chromecast Ultra dongles, the Chrome web browser on any desktop platform, and Pixel phones—support for more devices is coming in 2020, Google says. The company recommends at least a 10 Mbps Wi-Fi connection speed, but 1080p HDR, 60 fps streaming will require 20 Mbps, and 4K HDR, 60 fps streaming will need 35 Mbps.

Some of the games in the Stadia Pro subscription library include Shadow of the Tomb Raider, Red Dead Redemption 2, Destiny 2, Final Fantasy XV, Borderlands 3, and Football Manager 2020.

Project xCloud from Microsoft is still in its testing phase, which means it’s the least-advanced of the three streaming services here. But just because it’s taking the longest to get to market doesn’t necessarily mean it’s going to end up as the least-appealing option. If you want to test it, you can sign up for free, though it’s invite-only at the moment. If you’re interested in being part of the test ride, you can register at the platform’s site, though Microsoft warns you may get your invite many months after you register—if you get it at all.

But before you put your name down on the waiting list, make sure you’ve got an Android phone or tablet running Android 6 or later, and Bluetooth 4 or later. You’ll also need an Xbox Wireless Controller ($47 from Amazon), and a 5-gigahertz Wi-Fi connection with at least 10 Mbps download speeds (or the equivalent cellular connection). And don’t expect out-of-this-world graphics—for now, Project xCloud’s streaming resolution is capped at 720p.

During the current testing phase, you can’t stream to computers or iOS devices, though the service may well expand to these gadgets in the future. Microsoft says more than 50 games are available for testing, including Forza Horizon 4, Gears of War Ultimate Edition, Tekken 7, Halo: The Master Chief Collection, Shadow of the Tomb Raider, Just Cause 4, and Dayz.

With these restrictions in mind, this is probably something only serious Microsoft and Xbox fans need to consider for the time being—more features and support for more devices are likely to be added when the service officially launches.

Expect to hear more about Project xCloud as we get closer to the launch of the Xbox Series X at the end of 2020. Note that this is a different service to the Xbox Console Streaming apps for Windows and mobile, which let you stream gameplay from a physical Xbox console to a Windows computer or mobile device on the same Wi-Fi network.