Learn to use picture-in-picture on all your devices

Level up those multitasking skills. 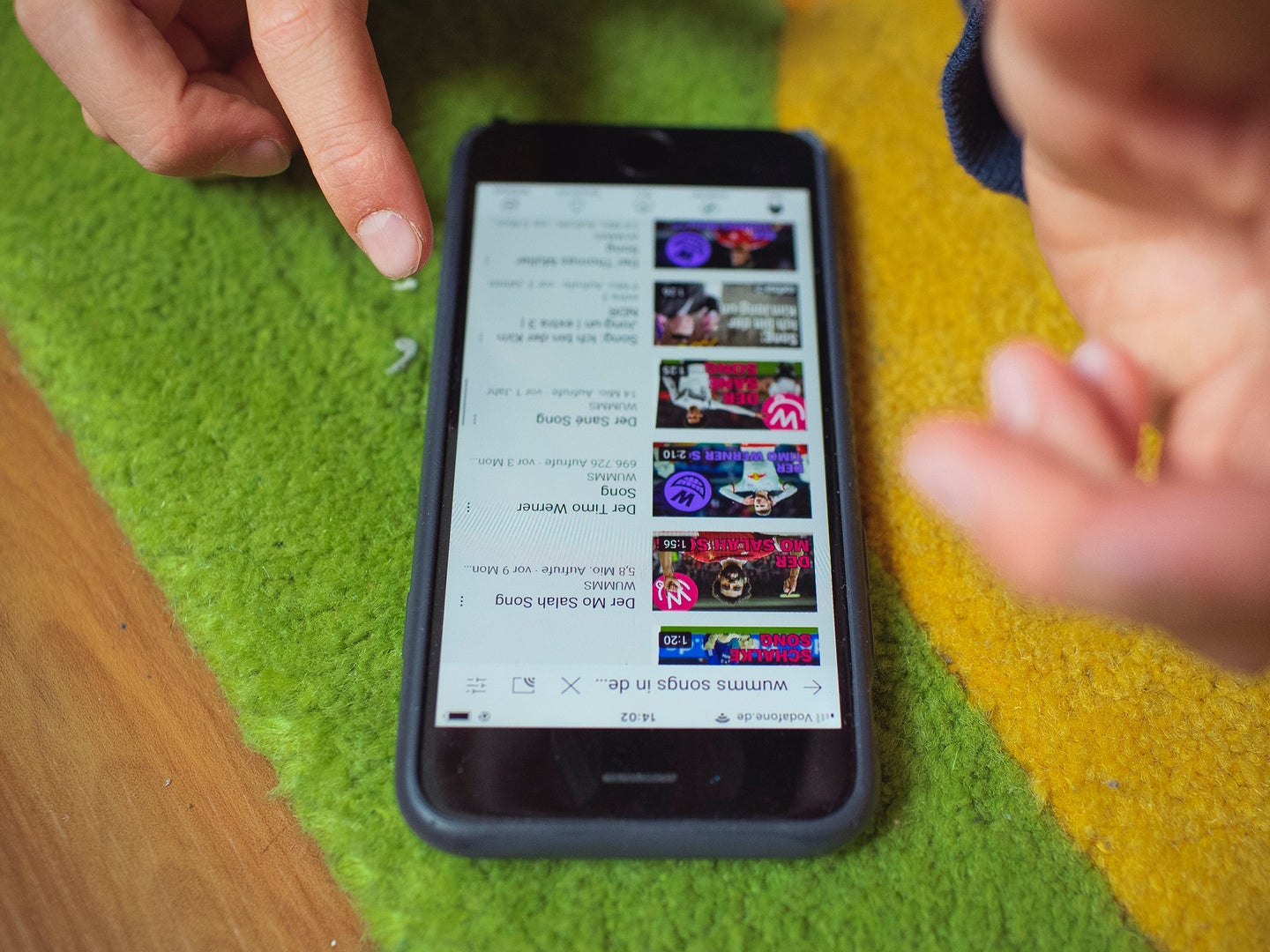 Picture-in-picture (PiP) lets you keep an eye on videos while you’re doing something else in another app—and it’s available on more devices than you might think. From smartphones to laptops, you can carry on watching in one app while you load up a different one.

It’s a neat trick to have at your disposal, even if it risks fragmenting your attention. You may find it useful for keeping an eye on a sports report or a news program while you’re busy with something else, or running a video call alongside another app.

Android, iOS, and iPadOS support picture-in-picture, but not every app does. For the feature to work, you need to be running a video app that offers built-in PiP capabilities. Most video apps do, including Disney Plus, Netflix, Amazon Prime Video, and Apple TV. The YouTube app for these smartphone operating systems also supports PiP, but only for YouTube Premium subscribers.

Using PiP on Android, iOS, or iPadOS is as simple as starting to watch something, then switching back to the home screen with a swipe up from the bottom of the screen. On Apple’s platforms, there’s an alternative: Tap the picture-in-picture button, which looks like two squares with an arrow inside one of them. When you leave the app, playback will continue in a small window on screen, though the behavior differs slightly depending on the phone you’re using.

On Android devices, for example, tap on the video window to expand or shrink it, and tap and hold to reposition it on screen. Tapping on the window will also bring up the maximize and close buttons if you want to exit PiP mode (and go back to the app or leave it, respectively). Pause and playback controls will also show briefly when you tap on a video.

To control which apps make use of PiP, open Settings and pick Apps and notifications, Advanced, Special app access, and Picture-in-picture. The next screen will show you all the apps that support PiP mode and let you disable it on an app-by-app basis if you don’t want to use it.

Picture-in-picture is similar on iOS and iPadOS, but you can pinch and drag with two fingers to change the size of the PiP video thumbnail. Tap, hold, and drag on the video window to move it to a new position on screen, and tap briefly on the window to bring up the play and pause controls. When you tap on the PiP overlay, you’ll also see buttons for quitting the app completely (top left) or going back to the video app (top right).

Should you want to turn this picture-in-picture behavior off on an iPhone or iPad, you can do so from Settings: Tap General, then Picture in Picture, and turn the toggle switch off. When the switch is off, leaving an app where something is playing will simply stop playback and quit the app.

Using PiP on Windows and macOS

Both Windows and macOS are windowed operating systems, so they’re meant to keep multiple applications on screen at the same time—and that includes video playback apps. Click and drag the edges of windows to resize them, and click and drag the top of a window to move it around on screen.

To make it a little easier to keep videos in view, many media applications let you pin them to the top of the stack of windows you’ve got on screen, so other programs are always behind what you’re trying to watch. If this option is available in the apps you’re using, it should be displayed fairly prominently somewhere in the interface.

If you’re using the QuickTime Player or the Apple TV app on macOS for example, click the little PiP button (two rectangles and an arrow, bottom right) on the playback window to pin it on top of other programs. You can click and drag the edges of the window to resize it, and click and drag on the main part of the video overlay to move it to a different corner of the screen.

[Related: Choose the best streaming device for your needs]

Over on Windows, applications take a more ad hoc approach to picture-in-picture. The default Films & TV player, for instance, has what it calls a “mini view” which is essentially PiP: You’ll find the mini view button down in the lower right corner underneath the progress bar while a video is playing. With the popular VLC Player, meanwhile, you can choose View, then Always on top to keep the video on top of other windows.

You’ll no doubt be playing a lot of media through your browser, and the main browsers offer their own PiP modes too. If you’re watching something on YouTube, for example, right-click on the video to bring up the YouTube menu, then right-click again in a different spot to find the browser menu and the Picture in picture (or similar) option, which pops out a separate window that stays on top of other programs.

It’s a handy feature to have, and it works in Google Chrome, Microsoft Edge, Mozilla Firefox, and Apple’s Safari—though YouTube is the only video site we’ve come across that supports PiP. Once the pop-out window appears, you can drag it around and resize it as you would any other window, and playback will continue until you close the browser tab you launched it from.

Using PiP on other devices

There aren’t many media streaming devices that support picture-in-picture natively, but the Apple TV is one of them. If you tap the touch area on the Siri remote to bring up the playback controls while watching something, you’ll see the same PiP button you’d see on any PiP-supporting app across all of Apple’s operating systems. Select the option and the playback window will shrink to a corner of the screen. You can then tap the home button on the remote (the TV icon) to move or close the PiP window.

Anything you beam to your Apple TV via AirPlay can be played in a smaller PiP window too. Once you’ve started streaming your video from a connected iPhone, iPad, or macOS computer, just go to the same on-screen menus to find and enable the picture-in-picture option.

If you’re not using an Apple TV, you might be able to find some PiP options on your actual TV set, though these options aren’t widespread and might be called something else (like split screen). Dig into the instructions that came with your set or look them up online to see if this is an option on the model you have.