The science behind how an aircraft glides

Gliding is the solution of a puzzle in which speed, rate of descent, and angle of attack are the clues. 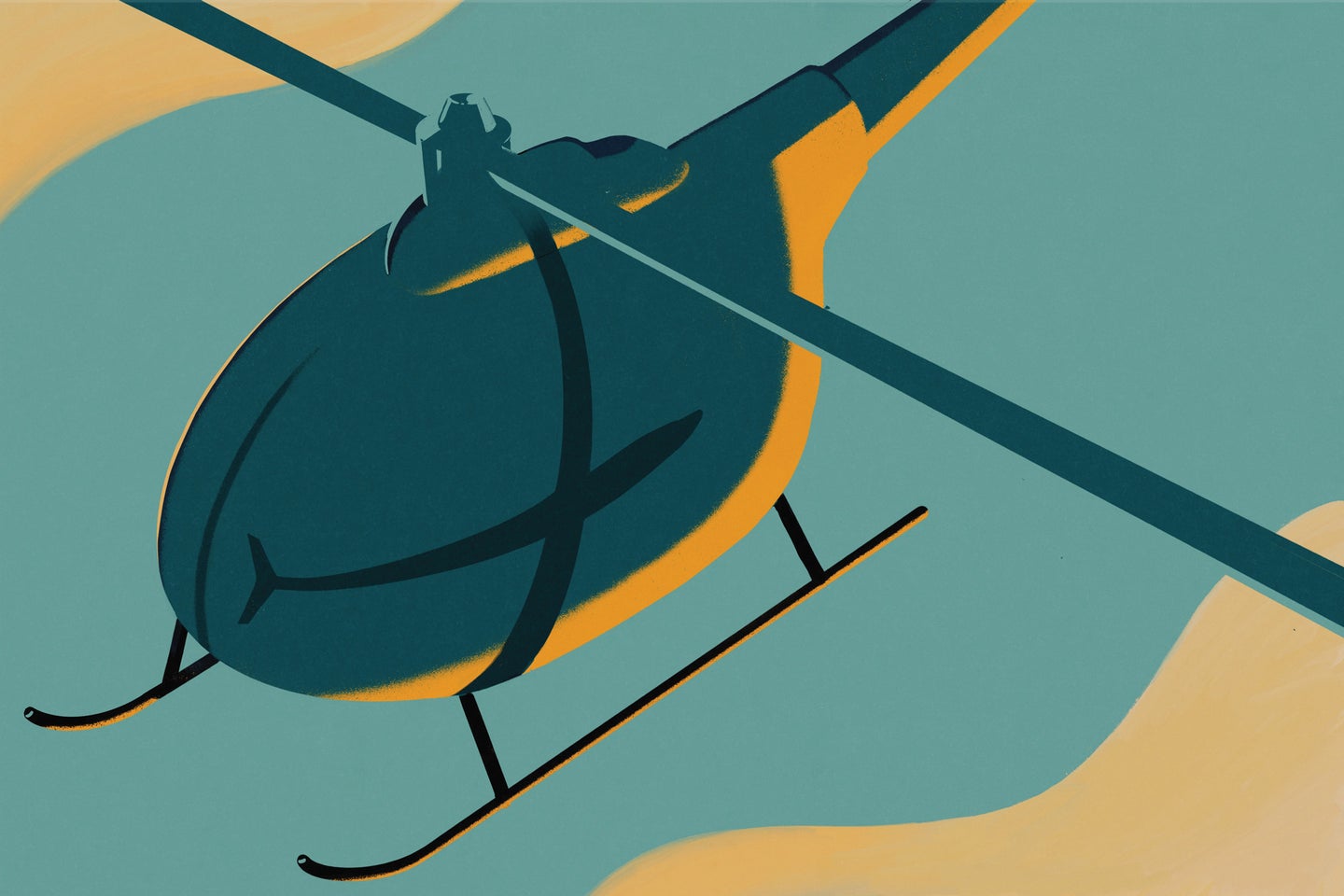 Today, gliding is so commonplace, we do not ask ourselves what’s happening when an airplane glides or, for that matter, when a helicopter does. Carlo Giambarresi
SHARE

I was quite young when I first fell in love with gliding. It may have been even before I fell in love with Cecilia Revilla, who sat in front of me in the fourth grade. When I say gliding, I don’t mean flying a sailplane; I was much too young for that. I mean just the fact of something gliding—a butterfly, a model airplane, a folded-up sheet of paper. That a balsa-and-tissue model my father had made would sail out, bobbing on the ripples of the air, circling, swooping or even merely tracing a long, straight, gently descending line from the brow of a hill as if it were rolling on invisible wheels down an invisible road – that was sweet, magical and, as it turned out, life-shaping.

It was a lucky thing for the pioneers of flight that birds existed. Without them, it would not have been apparent that something rigid could fly. Birds flapped their wings to take off and land, so flapping must have seemed somehow essential to their mysterious powers of levitation; yet they could obviously stay up, and even ascend, while holding their wings perfectly motionless. How did they do it?

Five centuries ago, Leonardo da Vinci sketched a hang glider. It was an odd-looking thing, essentially an oval kite, quite a bit longer than it was wide, and lacking—as birds did—a fin or rudder to keep it pointed in the right direction. Strangely, for such an acute observer of nature, Leonardo apparently did not perceive the importance of wingspan for reducing the effort needed to fly. But his glider was still a plausible improvement upon the proverbial barn door.

Da Vinci recognized that it is not necessary to flap in order to fly: A flat surface with a weight suspended from it in the right place would slide forward along the air rather than drop vertically. This was a foundational insight, but another 400 years would pass before Otto Lilienthal built the first practical hang gliders. These were strikingly similar to da Vinci’s batlike ornithopters, which tried harder than his hang glider did to mimic the shape and anatomy of natural wings. Lilienthal successfully flew his gliders 2,000 times before an untimely gust upset one and killed him.

Today, gliding is so commonplace, we do not ask ourselves what’s happening when an airplane glides or, for that matter, when a helicopter does.

Go back to the basic ground-school diagram of the four forces—lift, weight, thrust and drag—that must be in equilibrium. Lift is an arrow pointing upward, and drag is one pointing backward. Gravity—no surprise—points downward. But the glider has no thrust. So why does it go forward?

One way to look at it is to remember that “lift” and “drag” are defined with respect to the airstream. Drag is parallel to the direction of flight; lift is at a right angle to it. So, when the glider is going downhill, its lift arrow is tilted a little bit forward and counteracts its drag.

That, at least, is the official explanation. A skeptical person will object that the definition of lift as a force acting at a right angle to the airstream is arbitrary. It’s just a verbal convenience. Why shouldn’t lift be defined as a vertical force, like gravity, or one acting at a right angle to the chord line? For that matter, why should we think of it as a single arrow at all? Physical reality holds no lift arrows. There is only pressure and friction on the surface of the wing—also on the rest of the aircraft, but for the purposes of thinking about gliding, it’s enough to consider only the wing. These forces can be represented as one arrow or two arrows, or a whole slew of arrows bristling from the airplane, porcupine fashion.

If we forget the arrows and consider only the pressures, we discover that high-velocity air flowing around the leading edge of the wing creates low pressure there, pulling it forward. At any sufficiently downward-inclined flight-path angle, there is some angle of attack at which the forward pressures acting on the wing and the backward ones on the rest of the airframe are in equilibrium, and the airplane does not speed up or slow down. Furthermore, its rate of descent at any speed is such that the potential energy it gives up by losing height is precisely equal to the energy needed to overcome its drag.

Wait, isn’t this perpetual motion—and illegal? No. The wing has to be descending for this to happen, and it cannot descend indefinitely. Eventually, it will reach the ground.

The case of a gliding helicopter is somewhat more perplexing. Think of a fan. When a fan is driven by a motor, air enters the back and accelerates out the front. But if you blow air at the fan from the front, it spins in the opposite direction. The rotor of a helicopter is analogous to a fan, but obviously, it does not stop and begin turning in the opposite direction if the engine quits and the helicopter starts to descend. It continues turning in the same direction, and at the same speed, as before.

The rotor blades glide just as an airplane does. It would be more precise, however, to say that only part of each blade glides because only part of each blade has the right combination of speed and angle of attack to achieve the proper balance between thrust and drag. The outermost portion of a rotor blade is moving too fast, and its angle of attack—the resultant of its circumferential velocity and the helicopter’s rate of descent—is too small; the sum of its forces is drag. The innermost portion is moving too slow; its angle of attack is too large, and it is stalled. Again, it exerts drag.

The middle portion of the blade is the sweet spot, generating enough excess thrust to keep the rotor spinning against the drags of the tip and the root. Unlike an airplane, a helicopter can even glide vertically because the blades do not see a vertical descent as truly vertical. For example, consider a hypothetical helicopter with a 30-foot rotor turning at 400 rpm. The circumferential speed of a blade at the midspan point is 315 feet per second. If the helicopter is descending vertically at 1,800 fpm, the angle of attack at midspan is about 6 degrees, which is a typical angle of attack for a gliding airplane. Adding, say, 50 knots of forward speed requires cyclic adjustment—that is, the pitch angle of the advancing blade, relative to the rotor disk, needs to be reduced and that of the retreating blade increased—but the average angle of attack remains around the same 6 degrees.

Gliding is the visible manifestation of invisible forces, the solution of a puzzle in which speed, rate of descent and angle of attack are the clues. The riddle would be maddening, but nature is kind: She gives us birds. And even a folded paper airplane, tossed from a third-floor window, instantly solves the equations of flight and knows, without instruction, how to glide.