The Perlan 2 Glider Will Fly 90,000 Feet Higher Than Most Aircraft 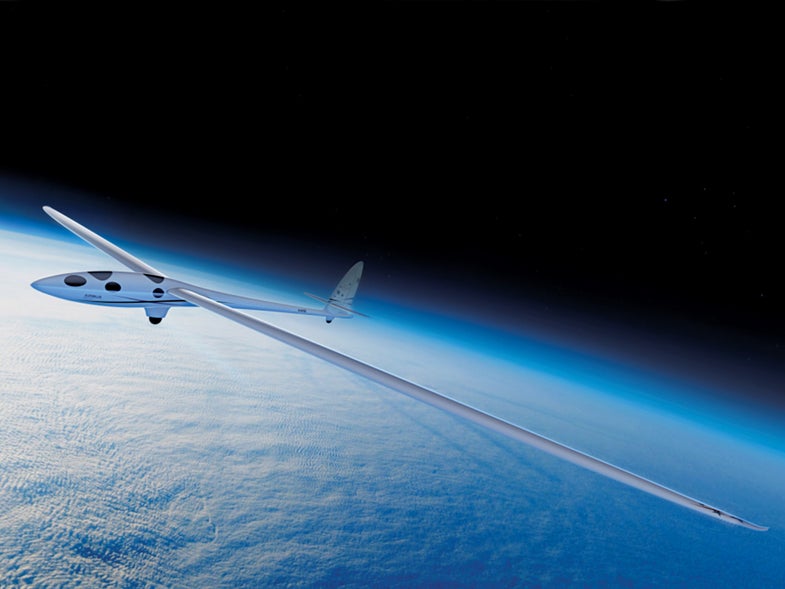 This summer, two pilots sandwiched in a 36-inch-wide cabin could take the Perlan 2 glider to 90,000 feet, higher than most aircraft have flown. To reach such heights, the glider will ride stratospheric waves—powerful and little-understood currents that flow over mountain ranges.

It will be flying in uncharted and unstable aeronautic territory, and between the rigors of thin air and blistering ultraviolet radiation, the slightest miscalculation could be disastrous. If successful, the Perlan 2 could expand the parameters of high-altitude flight, enhance climate science, and provide new insights on planetary exploration. All without burning a drop of jet fuel. 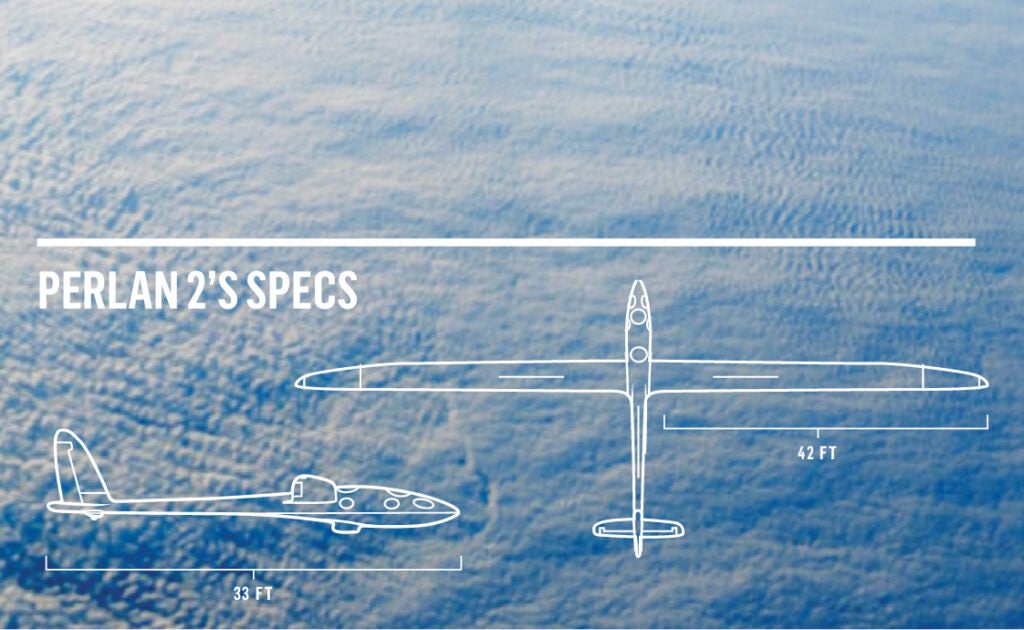 The glider is far wider than it is long

If the windows crack, the cabin will depressurize and the pilots’ lungs will explode inside their chests.