Meet eight species living on the brink, thanks to weather and climate change

A volatile future will affect way more than just the polar bears. 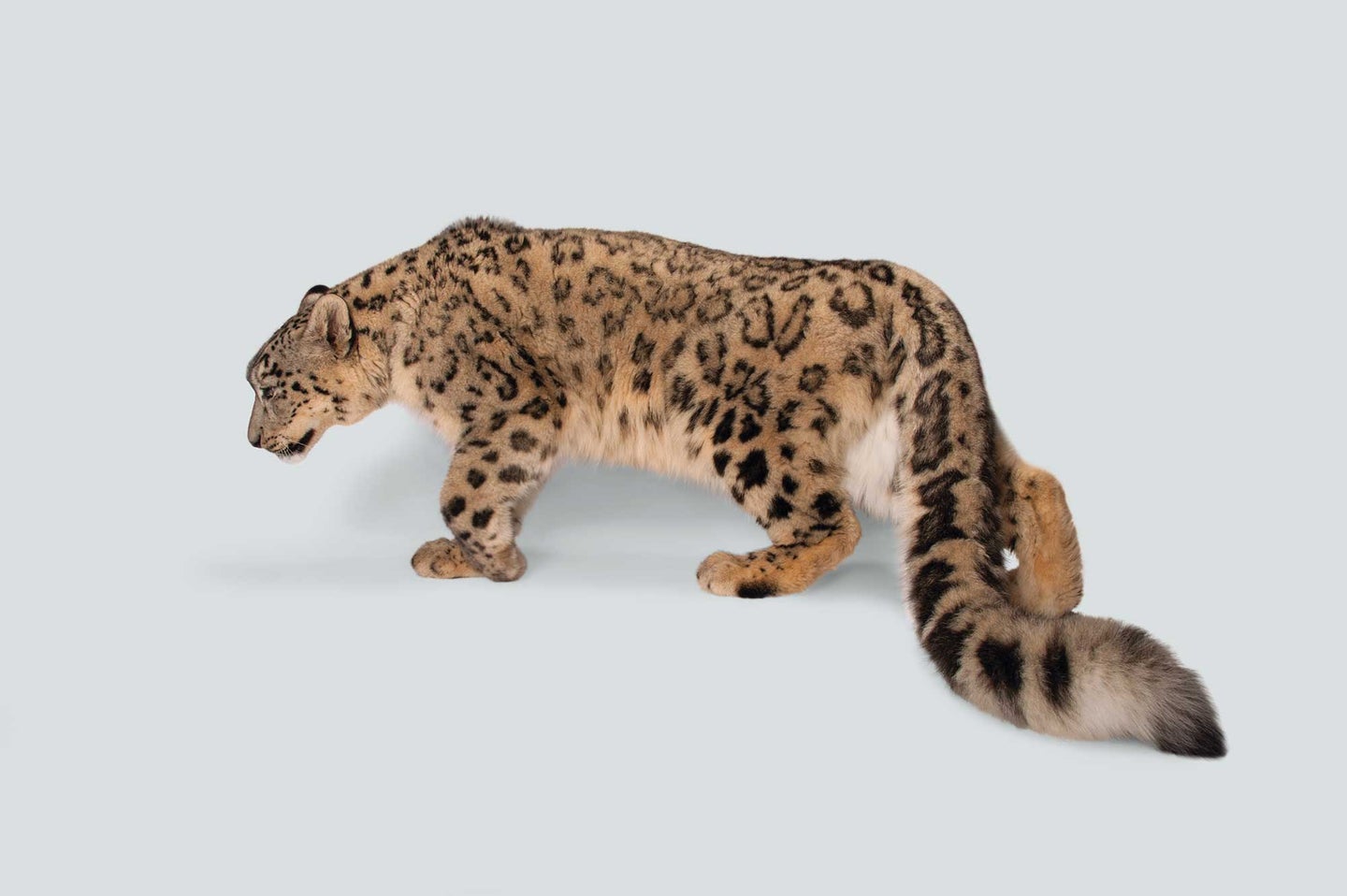 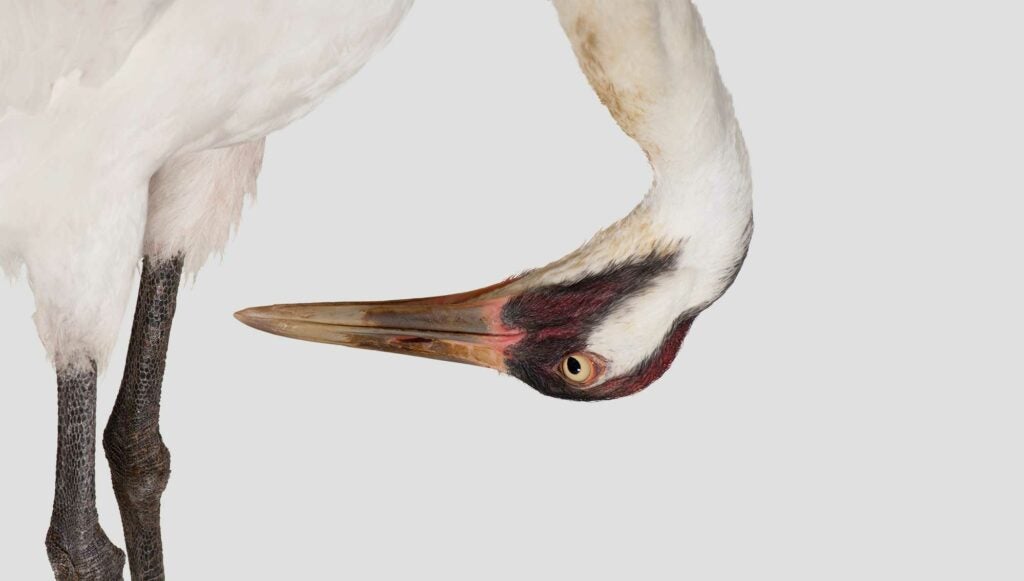 By the 1940s, North American hunters and developers had driven whooping cranes to near extinction. Though they rebounded, changing weather threatens them anew. Cranes nest in Arctic wetlands, surrounded by natural moats. Persistent warmth shrivels these defenses, exposing chicks to predators. But intense storms can drown hatchlings. Annual migrations to Texas bring other challenges: Dry watering spots along the way force them to fly farther between rest stops. 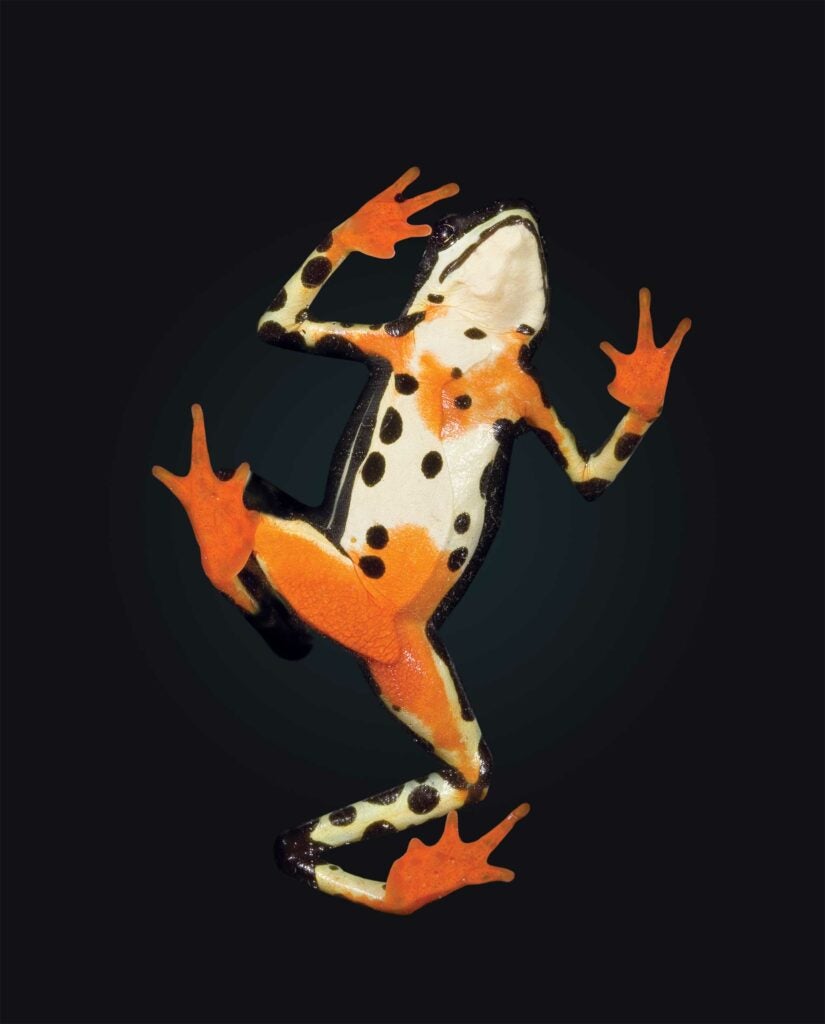 Vibrant harlequin frogs once carpeted the ground throughout Central America. Now, more than a dozen species of the genus Atelopus are thought to be extinct. El Niño-related weather changes have driven clouds higher than normal in the Andes, creating a cool, moist environment that’s ideal for frog-killing fungi. In other regions, drought bakes surviving frogs’ skin. “The fact that these are small animals and people don’t know as much about them doesn’t mean that they are not important,” says Ecuadorian biologist Luis Coloma, whose hometown was once rich in these frogs. “They are as important as the polar bear or the panda.” 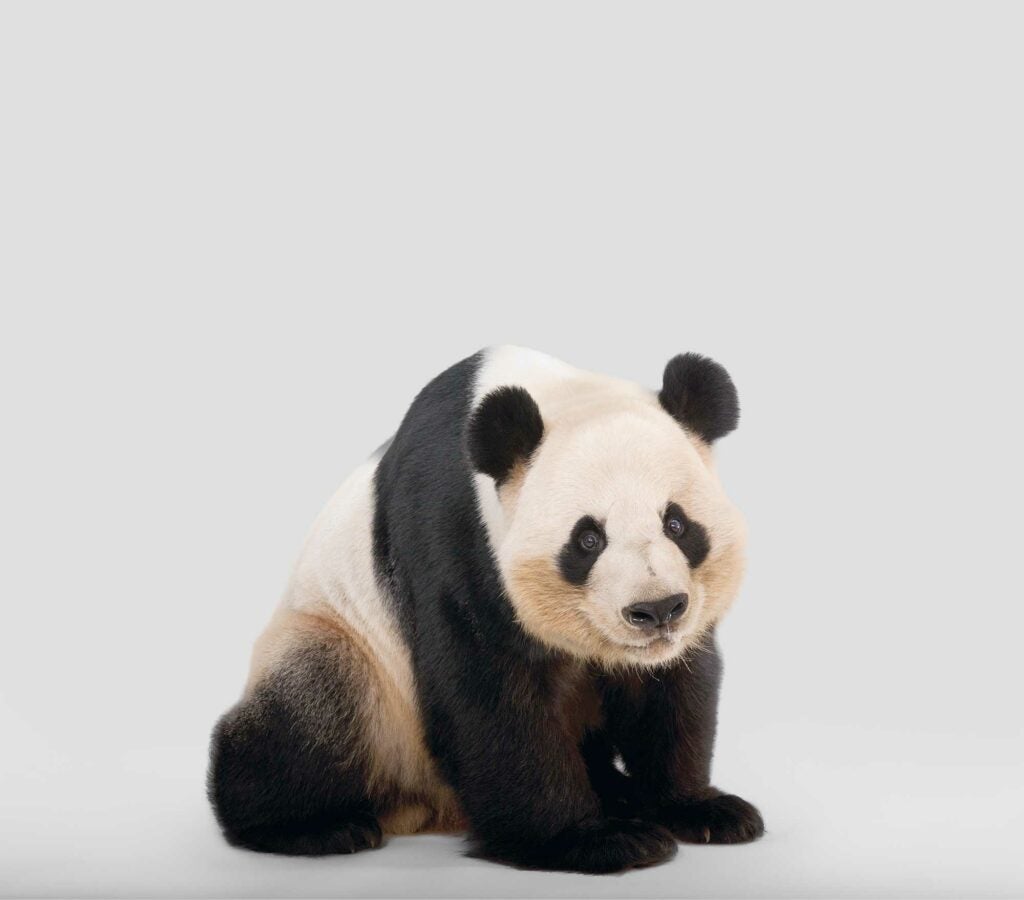 Highly sensitive mammals, pandas start to overheat at temperatures of just 77 degrees. As climate change drives the mercury higher, they run out of cool mountainside refuges to chill in. Forced to climb ever higher for relief, Central China’s roughly 1,800 wild pandas might eventually have to move beyond their only source of food. Pandas evolved to rely on nutrition-poor bamboo, and can only digest a tiny portion of the quantity that they eat. So to survive, they chow down on around 30 pounds of the plant each day. But bamboo forests are slow-growing and not likely to migrate with the pandas—dooming them to a hot or hungry future. 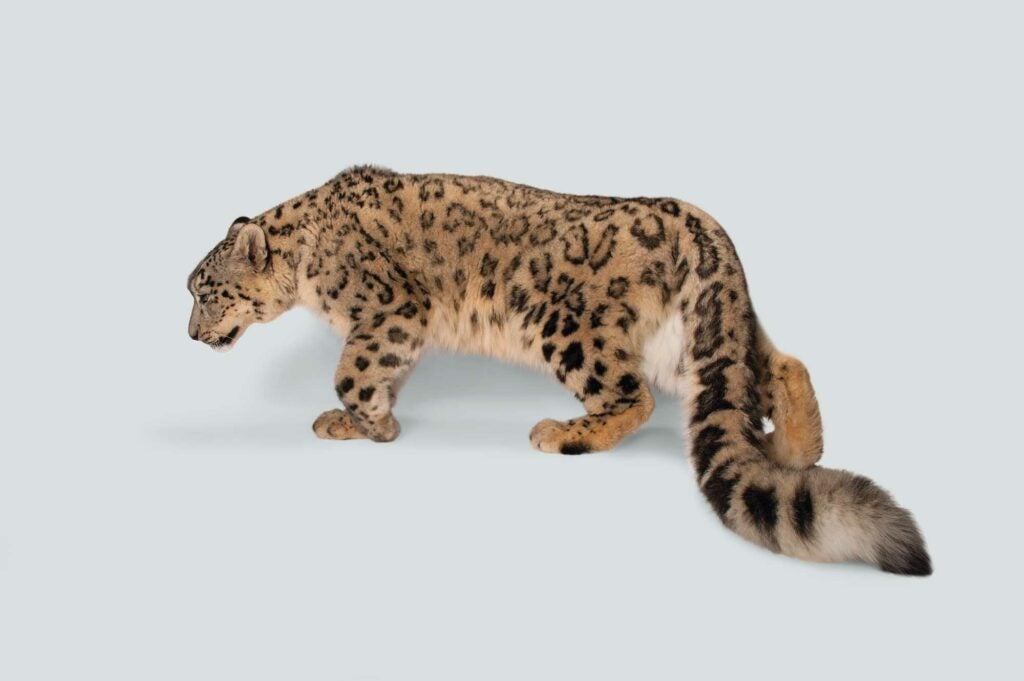 This spotted and thick-coated cat thrives in a Goldilocks zone between 9,800 to 17,800 feet in altitude across the Tibetan Plateau, a frigid, rocky region that offers wild goats and sheep as prey. But rising temperatures are pushing the zone higher, forcing leopards and their quarry up the slopes, fragmenting their habitats into isolated summits. Rising temps also pull in competing predators like common leopards, which previously avoided the chilly heights in favor of forested hunting grounds at lower elevations. Humans are moving in as well to graze their ­domesticated goats and sheep, which sometimes requires killing cats who get too curious about the flocks. 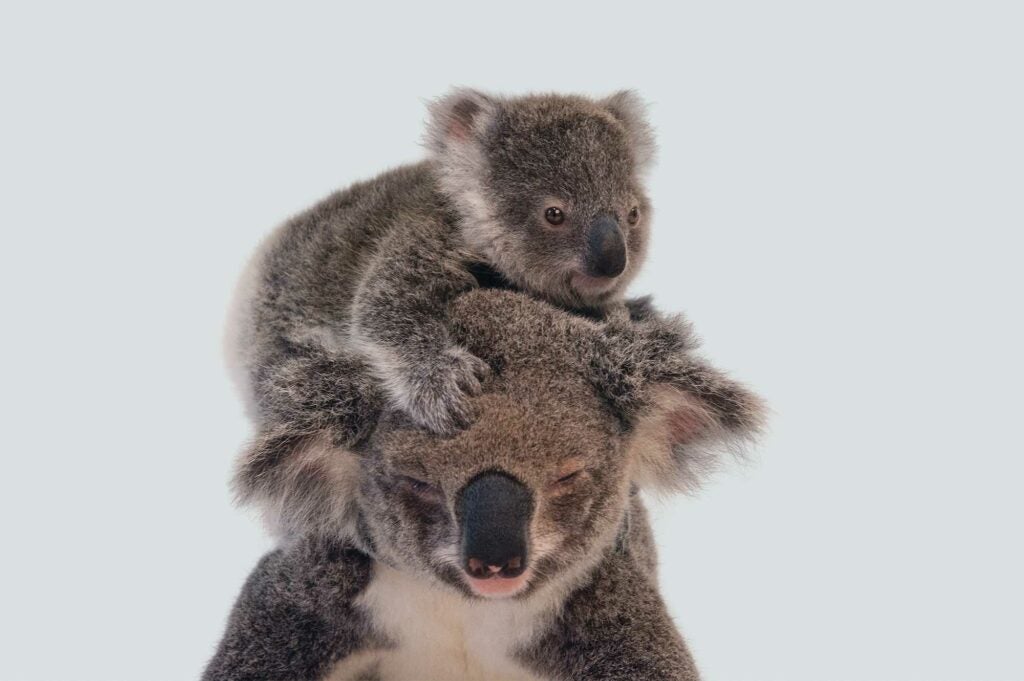 These marsupials rely on eucalyptus trees for everything: shelter, food, and water, even though the leaves are mildly toxic. Unfortunately, an increase in carbon dioxide in the atmosphere is changing the basic chemistry of eucalyptus leaves, leaving them less nutritious and more poisonous. To make matters worse, rampant droughts across Australia dry out foliage, meaning less moisture for koalas. In parched areas, the creatures can die of kidney failure brought on by dehydration. Some of these animals are now drinking from watering stations set up by researchers. Until recently, it was thought to be incredibly rare for koalas to actually sip liquid. 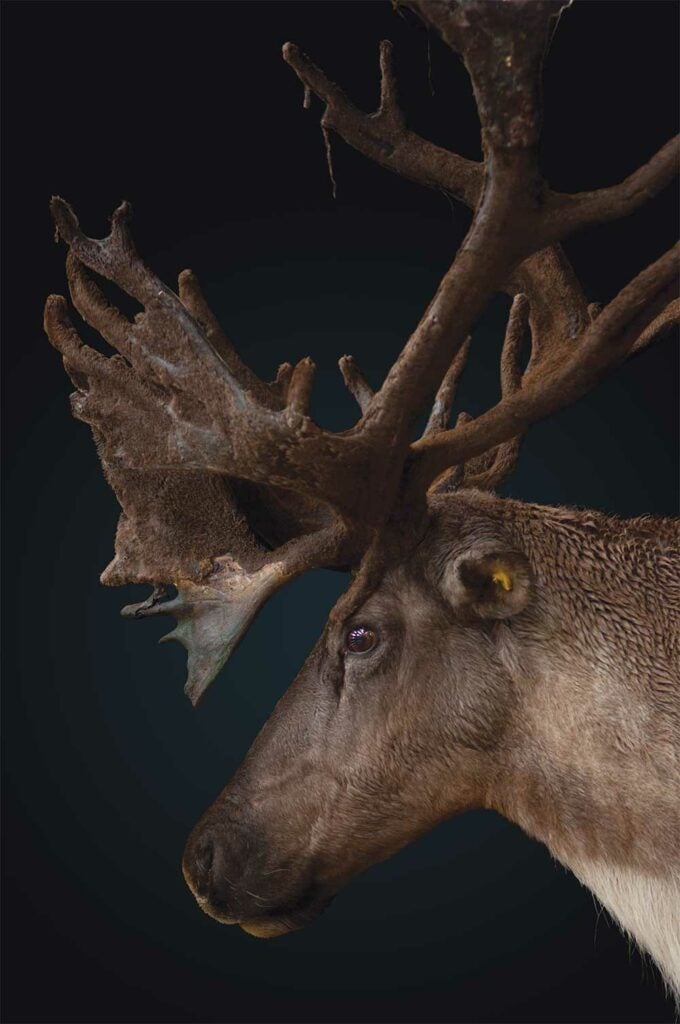 The deep snow of North America’s sodden, peat-covered forests has long kept competitors of the woodland caribou at bay. But warming temperatures draw in other deer—and wolves follow, eagerly decimating the caribou population. Their tundra-dwelling cousins—reindeer and caribou—are also threatened by changing weather. As sea ice retreats along their habitat, it evaporates, enters the upper atmosphere as moisture, and turns into intense rain that freezes atop the snow, trapping the plants they eat underneath a ­layer of ice. This vicious water cycle can starve to death tens of thousands of creatures at a time. 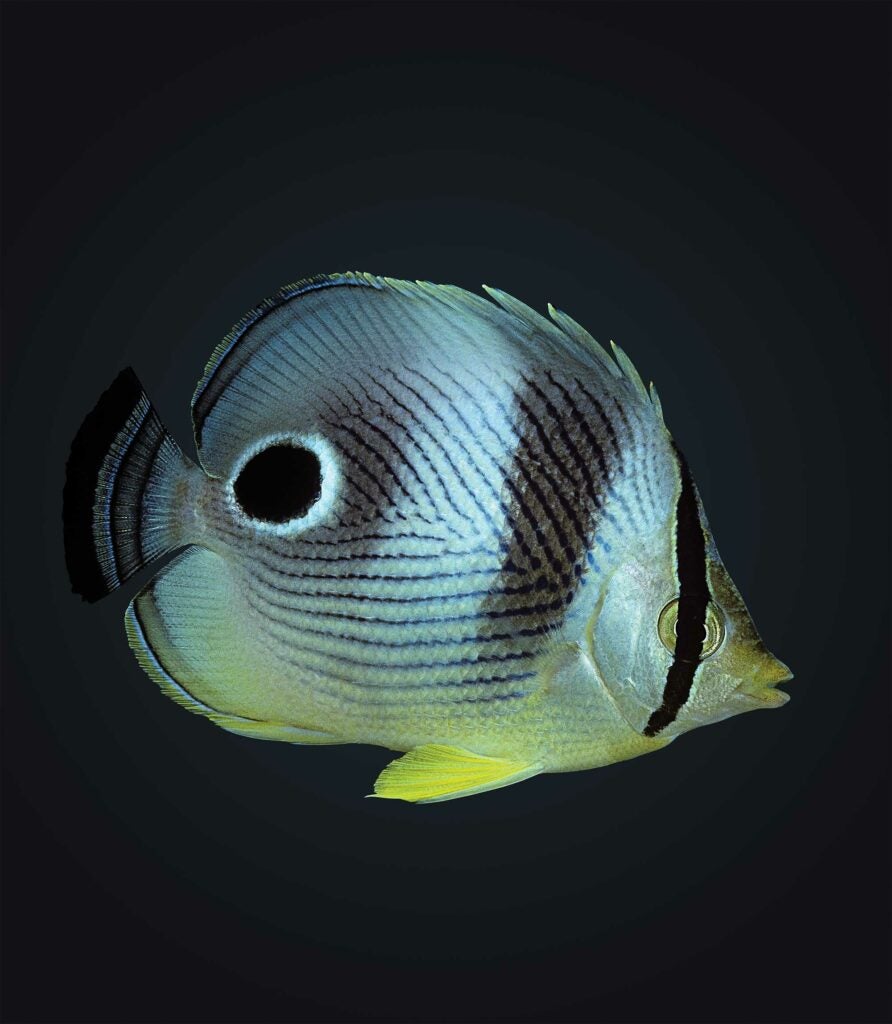 This striped swimmer is a picky eater, dining on only tabular and staghorn corals. Normally, that’s fine. Both fish and corals live in waters all over the world, from Hawaii to the Red Sea. But ocean temperatures are rising, killing the ­corals in ­massive bleaching events in which they lose their symbiotic algae. When cyclones smash up the already vulnerable reefs, fish suffer all the more. It’s possible some ­outposts of butterflyfish will survive, waiting to return to their old haunts should corals ever ­recover. But that process could require that seas stay calm and cool for a decade or more. 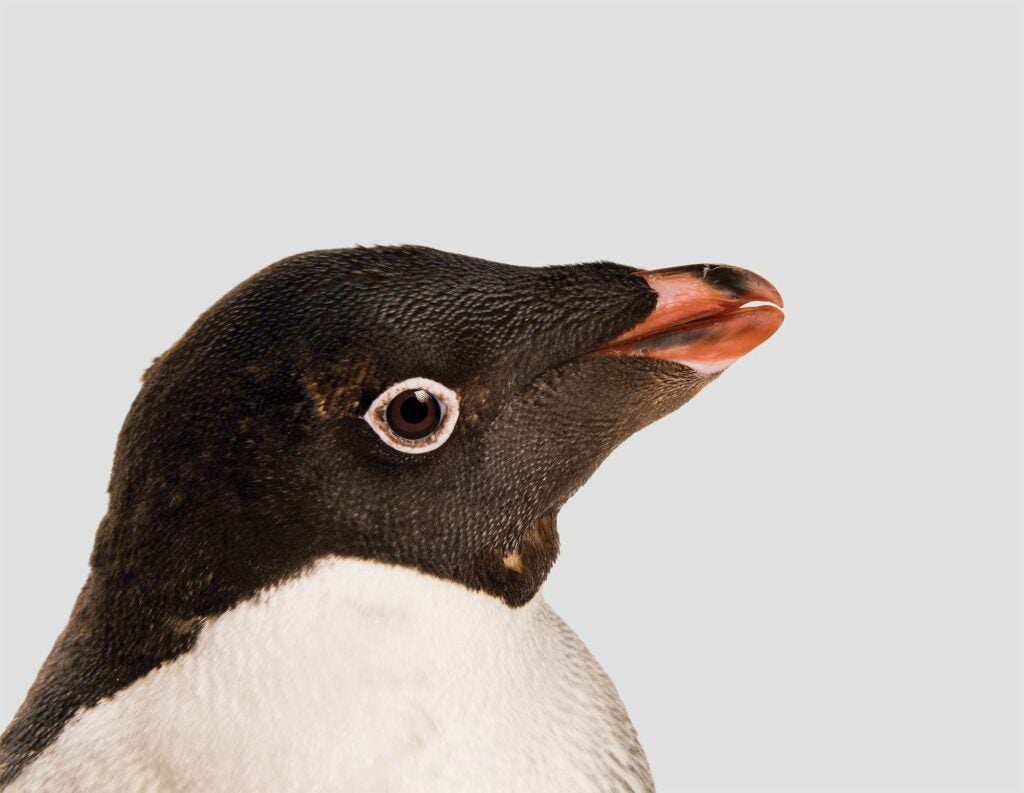 With nests built on barren, craggy ground, the newborns of this species already get a hard start to life. But rising temperatures on the West ­Antarctic ­Peninsula have led to more snowfall and made puddles a more common sight, ­submerging or swamping their already exposed roosts. Cold, wet nurseries can prove fatal to chicks that have yet to develop waterproof adult feathers—assuming the eggs don’t freeze in frigid puddles before the birds even get the chance to hatch. The result: Populations in this area are decreasing rapidly, and researchers worry what the future might hold.

This article originally appeared in the Extreme Weather issue of Popular Science under the title, “Exposed.”