Driving with a firefly researcher on Continental CrossContact LX25 tires

A firefly researcher hits the road on Continental tires looking for her next big discovery. 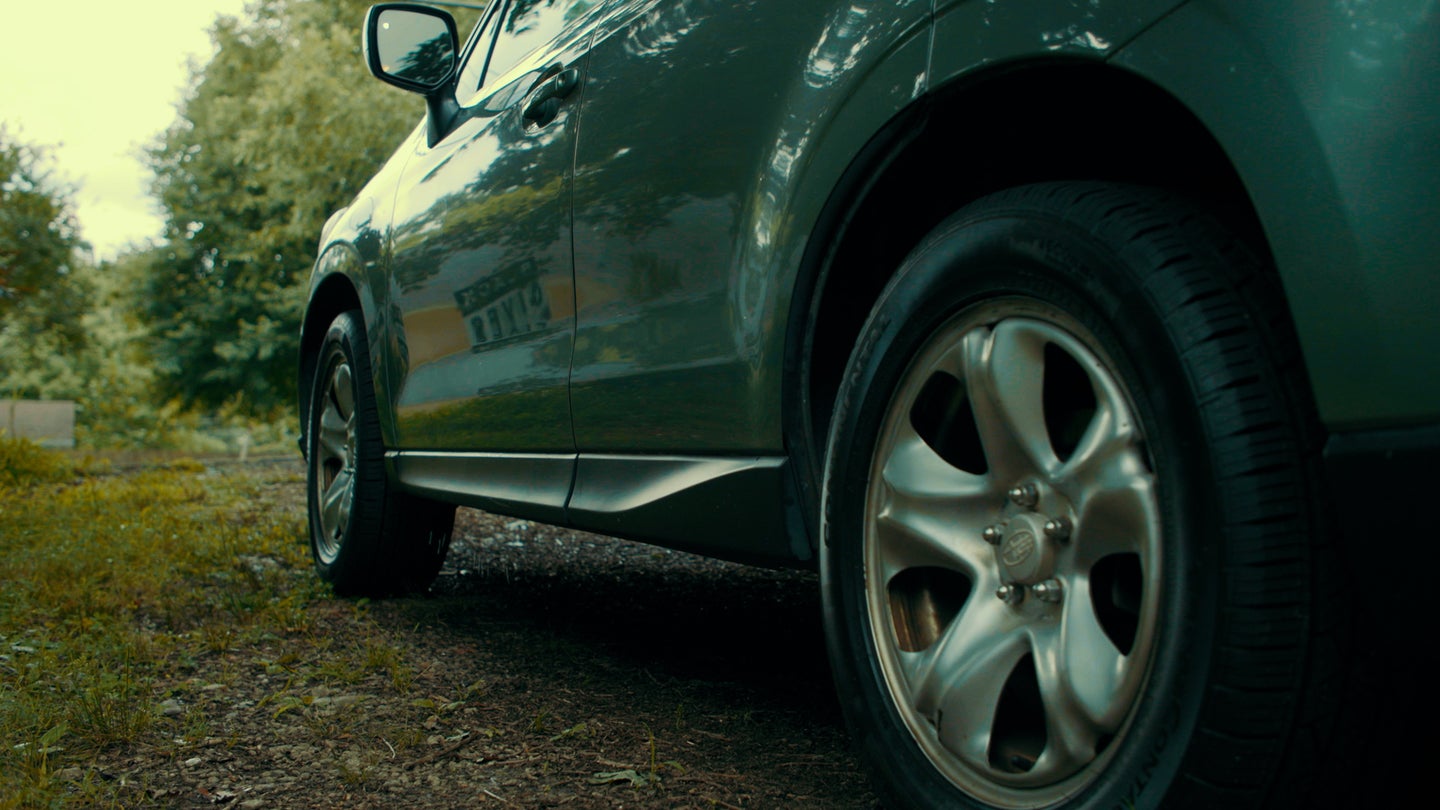 Ecology graduate researcher Kelly Ridenhour drives all over the foothills of the Appalachian Mountains in Georgia at dusk in search of the eastern firefly known as the “Big Dipper.” In this video she’s outfitted with Continental CrossContac LX25 tires as she crosses country roads, highways, and city streets. Kelly founded the Atlanta Firefly Project, one of the first ever censuses of fireflies. She’s utilizing community science data to better understand the glowing creatures—all with the purpose of increasing their populations in urban areas so cities can sparkle with fireflies at night again.

The tire Kelly is chasing fireflies on is the Continental CrossContac LX25, a premium all-season tire for crossovers and SUVs. It’s ideal for year-round traction and features the EcoPlus Technology, which provides fuel savings, shorter stopping distances on wet roads, and extended tread life.