Your skin’s melanin can conduct electricity

The pigment could coat electronic implants. 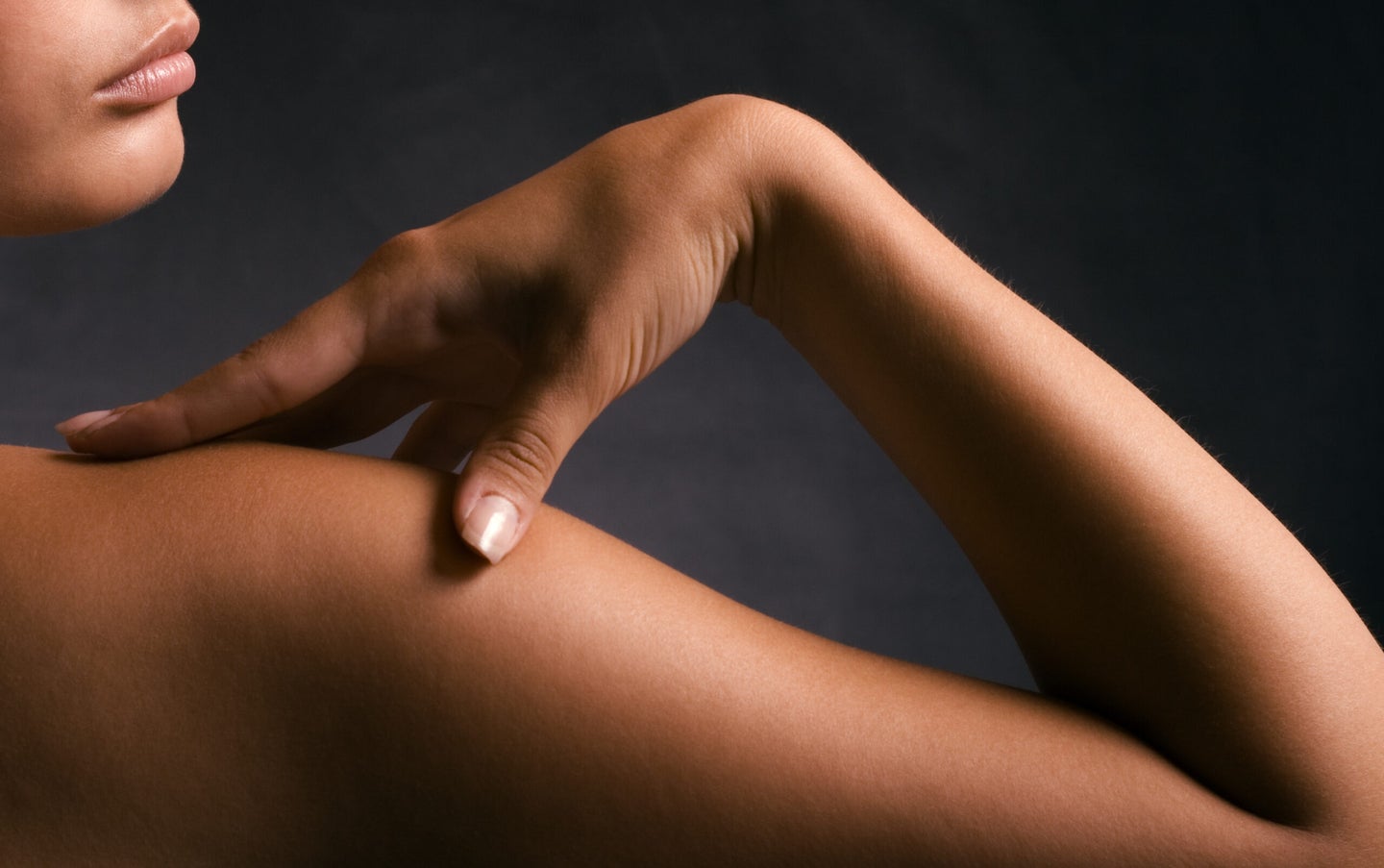 Researchers have known for a long time that eumelanin—the pigment that colors human skin, hair, and eyes—can conduct electricity. But eumelanin in its natural form isn’t conductive enough to be very useful, and nobody could figure out how to give it a boost. This week, that changed. In a paper published this week in the journal Frontiers in Chemistry, an interdisciplinary team of Italian scientists describe a breakthrough process that dramatically enhances eumelanin’s conductivity.

“This is the first [stepping] stone of a long process that now can start,” says study author Alessandro Pezzella, a University of Naples Federico II organic chemist. Humans and other organisms don’t react to eumelanin, which means it could be used to coat medical implants or other devices meant to go inside the human body.

But Eumelanin in its natural form is too untidy on a molecular level to conduct electricity with much efficiency. Previous work failed to improve that without the addition of metals or other chemicals an organism’s body would treat as foreign. In order to make eumelanin more conductive without adding outside agents, Pezzella and his colleagues developed a process that organized the molecules so electricity could flow from electron to electron.

The process is “basically heating in a vacuum,” says coauthor Paolo Tassini, an electrical engineer from the Italian National Agency for New Technologies, Energy and Sustainable Economic Development. “In this way you completely remove oxygen and water vapor.” Absent the extra molecules, the eumelanin is much better able to conduct.

The process turns eumelanin “into a real conductor,” Tassini says, by enhancing its conductivity by more than nine orders of magnitude. The researchers call their result High Vacuum Annealed Eumelanin (HVAE.)

However, eumelanin is still a pigment. “Metals have a completely different range of conductivity,” says Pezzella, and HVAE is much weaker. But for the first time, it is in the range where it can be useful for bioelectronics.

“I think the work is very important,” says Phillip Messersmith, a UC Berkeley materials scientist who was not involved with the study. But there are still lots of unresolved questions and challenges, he says. A big one: eumelanin loses its conductivity when exposed to water, and the HVAE also became much less conductive under these conditions. That will pose a problem in the human body, since we’re mostly water, but further research could make the pigment more resilient. “I don’t think it’s an insurmountable challenge,” Messersmith says.

Pezzella says the next step for their work is to create “a very simple architecture,” made out of HVAE, “such as a thin film.” The film could pave the way for applications like coating electrical devices intended for use in humans, but that’s a long way off yet.

When the researchers tried heating eumelanine in a vacuum environment, they didn’t know what would happen. The heat, which was in the range of 1000 degrees Fahrenheit, could have simply burnt up the pigment. Instead, it served to make it denser, in a process that Pezzella compares to crumpling up a ball of aluminum foil tighter and tighter. “We were very happy about what we found,” says Tassini.