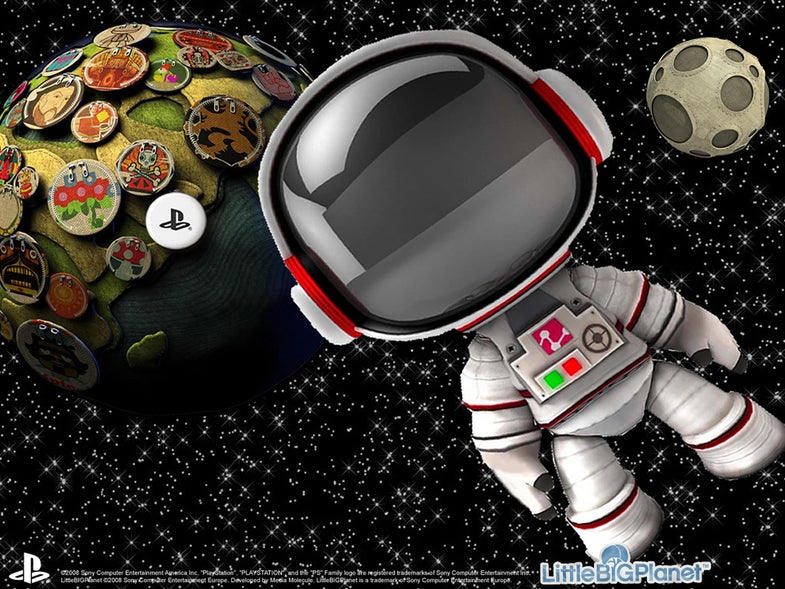 Games have long played a role in classrooms, but next month marks the launch of the first U.S. public school curriculum based entirely on game-inspired learning. Select sixth graders can look forward to playing video games such as “Little Big Planet” and “Civilization,” as well as non-digital games ranging from role-playing scenarios to board games and card games.

But this goes beyond guiding your virtual settlers in “Oregon Trail” during classroom free time. The Quest to Learn (Q2L) school, based in Manhattan, hopes its guided approach can help students take on the role of explorers, mathematicians, historians, writers and evolutionary biologists.

“It is important to note that Quest is not a school where children spend their day playing commercial videogames,” says the Q2L website. A look at the school’s curriculum confirms a far more ambitious and hands-on approach to education — after all, the school does abide by New York State education standards. The 20 to 25 students in each class, each equipped with a laptop, attend four 90-minute periods each day, rather than study individual subjects.

In one sample curriculum, students create a graphic novel based on the epic Babylonian poem “Gilgamesh,” record their understanding of ancient Mesopotamian culture though geographer and anthropologist journals, and play the strategic board game “Settlers of Catan.” Google Earth comes into play as a tool to explore the regions of ancient Mesopotamia.

Students may also play the evolution-inspired video game “Spore,” but they get equally serious time with digital tools ranging from Maya 3D modeling to Adobe Flash. If anything, Q2L students may emerge as some of the most digitally savvy pupils of their peer group.

New York City education officials certainly hope that the school can represent the tip of a “transformative” revolution, according to Metropolis. Q2L will start with sixth graders and add a grade each year until it reaches the high school senior level.

The school originated from the vision of a nonprofit called Institute of Play, and has support from Parsons School for Design. Financial backing to the tune of $1 million comes from donors such as the Gates Foundation, Intel, and the MacArthur Foundation, but New York City plans to take over funding by 2015.

That public money also means Q2L students must take the same math and reading tests as other New York students — after all, school isn’t purely a lark. But as we know here at PopSci, getting an education need not run counter to enjoyment.