Snakes may not have legs, but they do have two penises 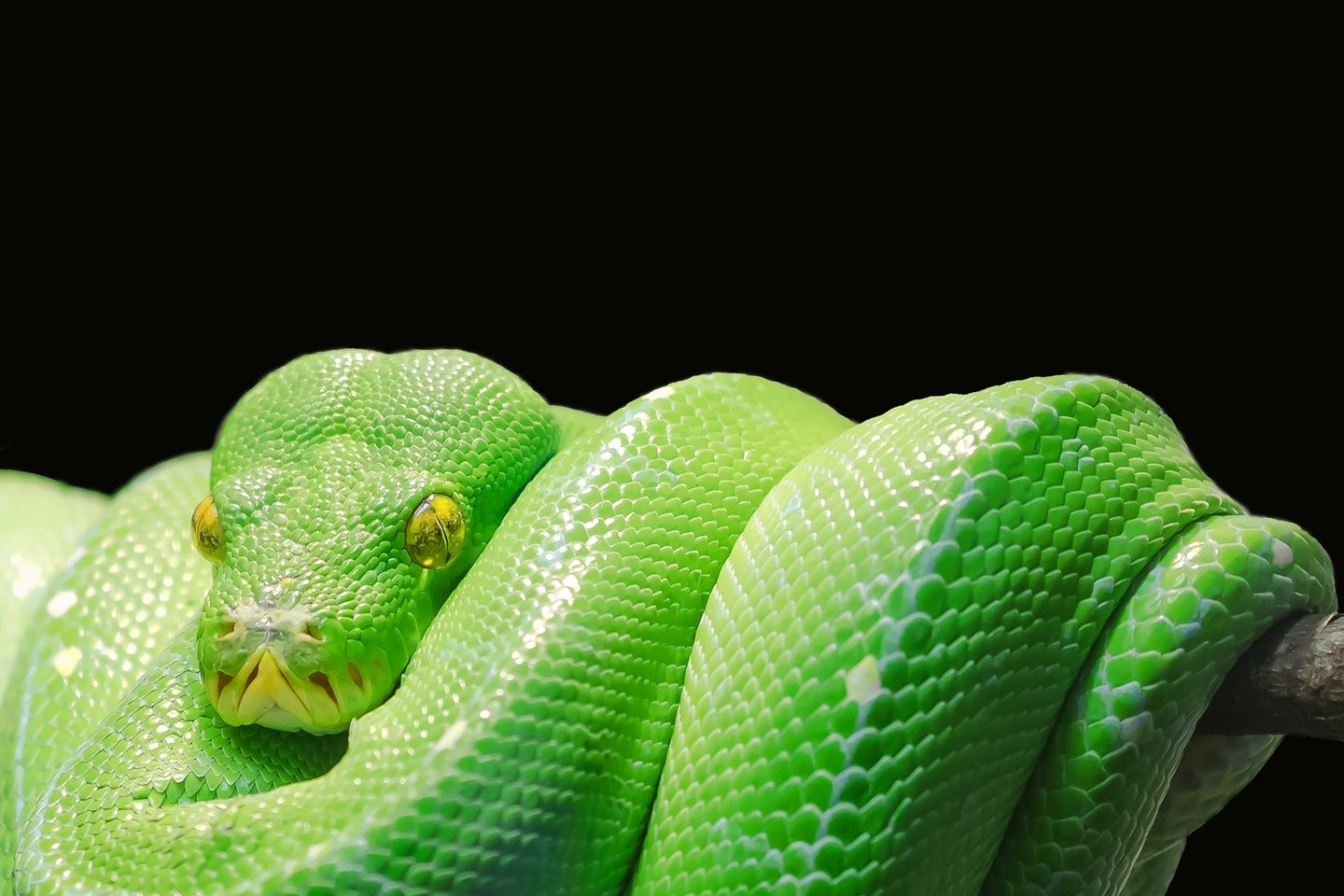 FACT: Piss was once a precious commodity

For most people, urine is a fluid best flushed away as quickly as possible. But for much of human history, our pee was a powerful tool and an important resource. If you let the substance sit around to ferment and evaporate for a spell, its high ammonia content turns it into an effective cleansing and bleaching agent. It can also be used to produce potassium nitrate, otherwise known as saltpeter, which is a component of gunpowder.

Known as lant, this fermented pee was clearly important to everyone from laundresses to military leaders. There were even times when governments demanded that people turn their liquid waste over to serve the needs of the many. But for the most part, we don’t know much about how people peddled in lant. We have quite a few more records on folks hired to deal with poop—specifically, the poopsmiths hired to get it away from everyone else.

Because the use of lant offends our modern sensibilities, there are loads of probably-not-very-true stories about its historical applications. There’s been plenty of internet chatter, for example, about references to “lanted” ale—beer laced with fermented pee. But it seems unlikely this was a real trend, and it’s definitely not one that homebrewers should try to replicate. (Side note: Here’s that Yorkshire dictionary entry I mentioned during the episode.)

FACT: Snakes have no legs, but they do have two penises

About 150 million years ago, the ancestors of the slithery snakes we now know and love were waddling and walking around on legs. Apparently, snakes still have that leg development ability in their DNA, but the “make legs happen” switch is just turned off. This is because of a gene that researchers call the “Sonic hedgehog” gene, which is responsible for growing limbs. The researchers found that the Sonic hedgehog gene “flickers” briefly in python embryos that are around 24 hours old, and the gene previously hasn’t been spotted in actual slytherin pythons. Essentially, for the first 24 hours of embryonic development, snakes have legs—then a light bulb goes off.

So what do these legs have to do with snake penises? Well, another study found that in lizards, snakes, birds and mammals alike the development of the genitals is run by the embryonic structure the cloaca—which is pretty much the butt hole. The location of the cloaca, however, is key—in lizards and snakes, it’s right up close to those hind legs (or the hind legs that could’ve been for snakes). Enter the double penis right where those legs could’ve been.

At the end of the day, instead of legs, the male snake got penises in their place.

FACT: Timothy Dexter was perhaps the luckiest businessman who ever lived

Timothy Dexter was a goofy, 18th-century guy who was a wildly successful businessman, seemingly by accident. First he made money off his investment into Continental currency (almost worthless at the time), then by selling bed warmers to the West Indies (which is already warm!) where they were sold very profitably as ladles for the molasses industry. Then, Dexter sent wool mittens there, which Asian merchants bought for export to Siberia. Then he sold coal to Newcastle (where there was a coal mine!!) and happened to profit because the miners went on strike.

All in all, Dexter’s business trajectory is an epic tale. From whale bone hoarding, to faking his own death, and an autobiography without any punctuation, you’ll want to hear all the details in this week’s episode of Weirdest Thing.