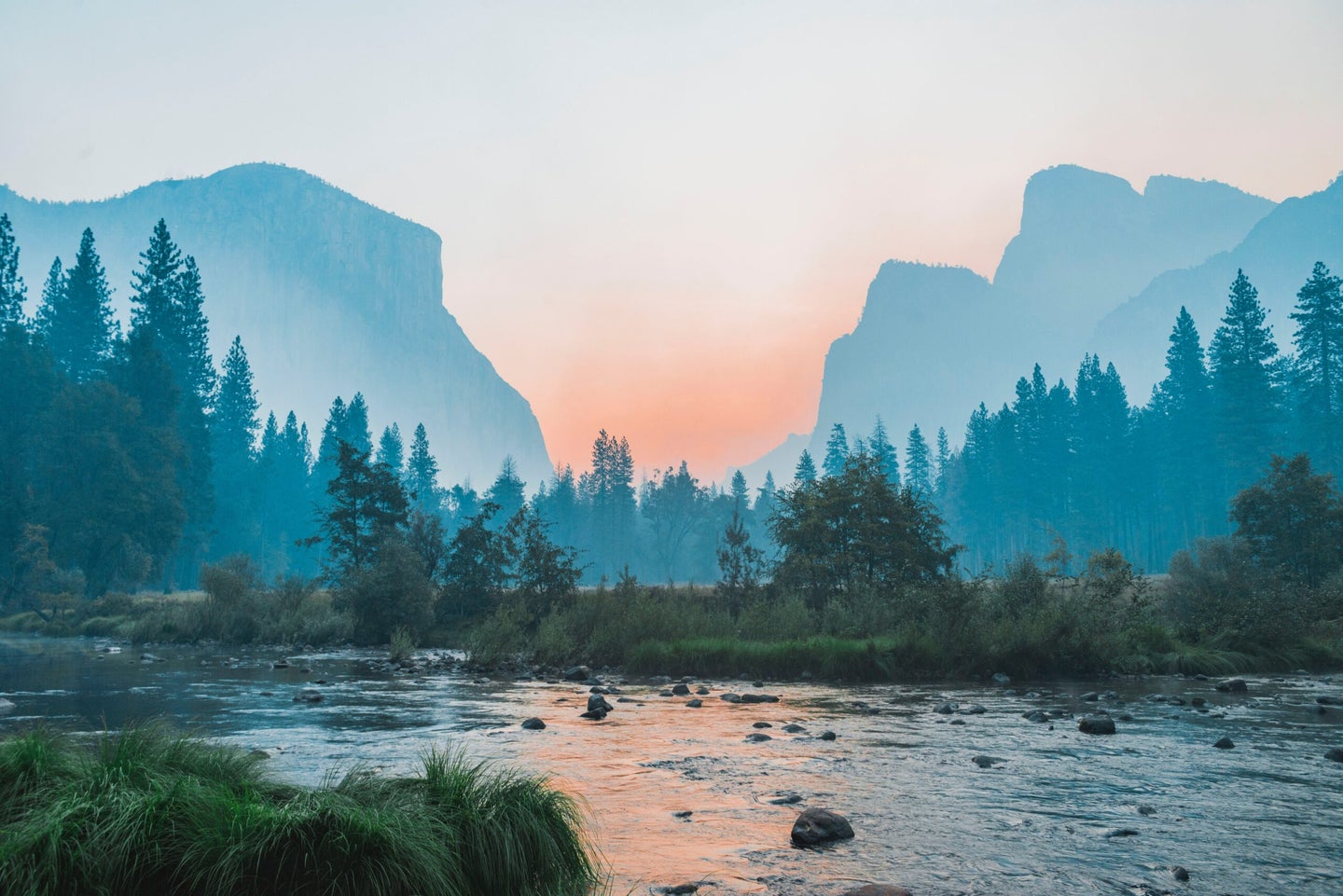 Why is watching Bob Ross paint so dang soothing? We decided to investigate.

A somewhat scientific breakdown of how the prolific painter achieved his zen.

FEW PEOPLE WATCHING The Joy of Painting have an interest in learning the craft. They just want to chill, and Bob Ross, who hosted the program until his death in 1995, is a sure path to serenity. His subdued baritone and the gentle sound of a brush on canvas made him an ASMR artist for the analog age. You can almost feel stress evaporate watching the dabs and strokes coalesce into a beautiful nature scene. Here’s a look at how Ross elevated relaxation to an art form.

You’ll find few traces of civilization in the master’s canon, which is a big reason his work is so relaxing. Not only do landscapes inspire chill, but admiring them can reduce cortisol levels and boost dopamine. People, who inhabit just a handful of Ross’ works, scarcely have the same impact.

Note: This story previously stated that the data for these graphs was pulled from Jared Wilber’s github repo. While that was true, the original data is from TwoInchBrush. The sourcing note has been changed.