Forecasters have prepared a backup list of storm names in case we run through the alphabet. 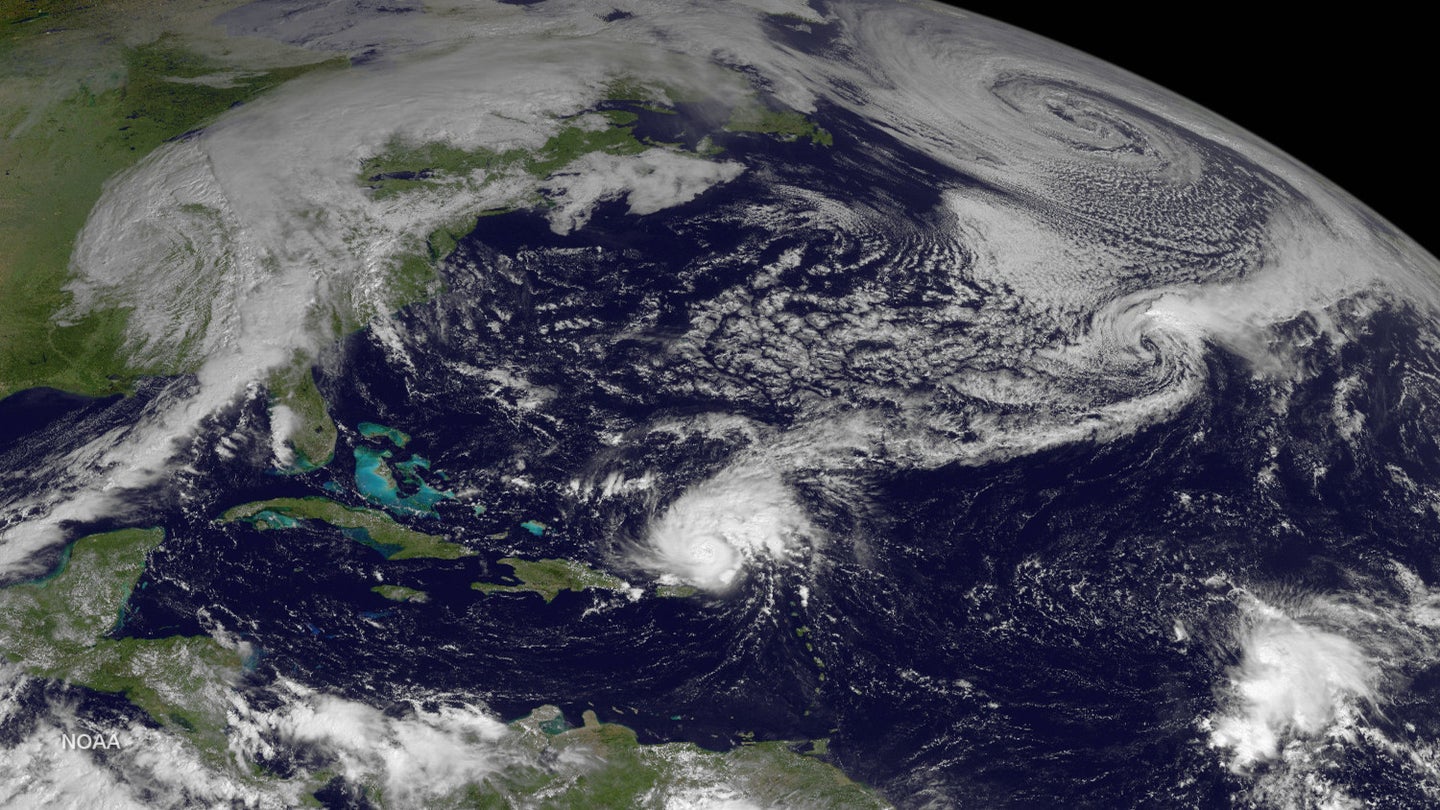 The National Oceanic and Atmospheric Administration forecasts that 2022 will be yet another above-normal hurricane season in the Atlantic.

NOAA predicts with 70 percent confidence that from June 1 to November 30, the eastern US coast will see up to 21 named storms. Six to 10 of those storms could become hurricanes, with three to six of those hurricanes potentially being “major”—category 3, 4, or 5.

A hyperactive storm season should not be taken lightly, NOAA officials emphasize. The agency’s administrator, Rick Spinrad, said in a statement that even though forecasting accuracy has greatly improved over the years, major hurricanes can still seriously upend lives and livelihoods. “As we reflect on another potentially busy hurricane season, past storms—such as Superstorm Sandy, which devastated the New York metro area 10 years ago—remind us that the impact of one storm can be felt for years,” he said.

Multiple climate factors are responsible for the likely surge of hurricane activity to come. La Niña, when cold water upwellings push cold air and water northward and eastward, is ongoing. This typically means fewer hurricanes over the Pacific and more over the Atlantic, as well as droughts in the southern US and heavy rains and floods in the northern US and Canada. If La Niña persists throughout this year and on to next winter, it will be the third La Niña winter in a row, a phenomenon that has only happened twice before on record: from 1973–1976 and 1998–2001.

Increased hurricane activity is also expected because of the warmer-than-average sea surface temperatures in the Atlantic Ocean and Caribbean Sea. West Africa is experiencing an enhanced monsoon season, which usually seeds strong and long-lived hurricanes on North America’s side of the ocean.

So many hurricane events occur annually that, for a few years back-to-back, meteorologists have run through entire alphabets’ worth of storm names. This year the World Meteorological Organization has made yet another list of names to be used should we once again exhaust the naming options.

“If you go back two years, the 2020 hurricane season broke records across the board and it’s the most active season on record with 30 named storms,” Spinrad told CNN. “The 2021 hurricane season, which is the third most active year on record in terms of names of storms brought us 21 named storms with impacts, ranging from the Appalachian Mountains all the way to New England, resulting in over $78.5 billion in US damage.”

As hurricanes and other weather patterns consistently intensify over the years, Federal Emergency Management Agency officials state that it is more imperative than ever that everyone practices storm safety such as gathering storm kits, protecting your home, and planning evacuation or shelter options.

“Hurricane Ida spanned nine states, demonstrating that anyone can be in the direct path of a hurricane and in danger from the remnants of a storm system,” said FEMA Administrator Deanne Criswell in the NOAA report. “It’s important for everyone to understand their risk and take proactive steps to get ready now.”