That life in the universe arose thanks to extremely lucky circumstances may be a misconception. 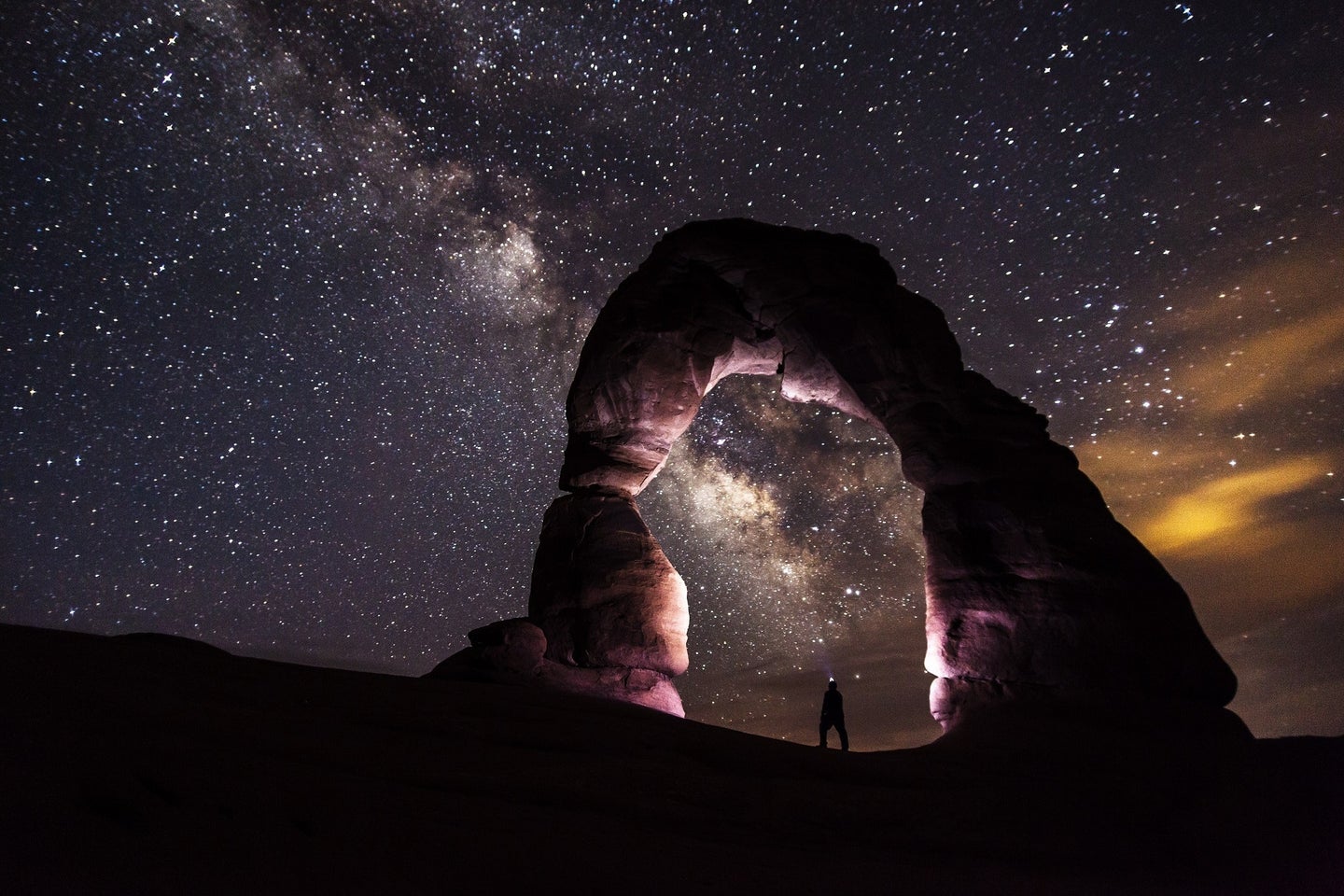 Our universe's constants may not be so constant after all. Pixabay
SHARE

A remarkable number of things had to go right for life on Earth to work out the way it did. A small change in gravity or tweak to another fundamental force could have made the difference between our universe and one that’s completely uninhabitable.

This idea has led some scientists to examine the universe’s metaphorical dials and knobs and wonder why complex systems like galaxies, planets, and life were able to form when that didn’t have to be the case, what’s called the “fine-tuning” of our universe. A new report published by the Foundational Questions Institute explains the major recent milestones in an ongoing debate whether the universe is fine-tuned and what that even means.

The universe has lots of fixed properties, like the strength of gravity or the cosmological constant–which measures how fast the universe is expanding–that dictate how the universe took shape. Physicists have pondered why these values are what they are for at least a century and tried to find scientific answers to this question for decades.

Based on theoretical models, some scientists argue that if one of the many fundamental constants of the universe was significantly different, life wouldn’t have been able to form. This leads to a dilemma: If it’s vanishingly unlikely that the universe happened to have all the right values necessary for life, why did it work out that way?

Despite the profound implications of the question, the field is still fairly niche. “Most physicists have not given fine-tuning much thought, or even heard about it,” says Geraint F. Lewis, a cosmologist and astrophysicist at the Sydney Institute for Astronomy of the University of Sydney in Australia who was not involved with the report, because “most of physics is focused upon this universe.” Lewis is an exception: He co-authored a 2016 book on fine-tuning. Discussions are polarizing and quickly can become more rooted in philosophy than science, he says.

Some scientists aren’t bothered by this seeming coincidence. For others, the idea of a “multiverse,” made possible by string theory, became a popular way to explain this dilemma—if there are infinitely many universes, it shouldn’t be too surprising that one ended up with the right conditions for life, the reasoning goes. String theory is highly speculative, however, and some scientists deem the multiverse unscientific because they don’t see a way to test whether it exists.

Theologians and even some scientists have used the fine-tuning argument to suggest that the universe must have been created for life to form. But recent research in the field provides other alternatives and suggests fine-tuning itself might be an illusion, possibly due to a lack of big-picture view in analyses of potentially different universes. And some scientists have argued that this universe, though it produced life, is not optimally friendly to it.

“Maybe it’s not as simple as we thought,” says Miriam Frankel, a science editor for the Conversation, and a freelance journalist who wrote the report for the Foundational Questions Institute. When diving into these big questions, it hits you “how much is actually missing from physics,” Frankel says. Physicists still don’t have a very good “theory of everything.”  Results from last year’s Muon g-2 experiment, for example, have some scientists talking about a potential, game-changing fifth force of nature.

Appealing as the multiverse theory is for some, it really only shifts the fine-tuning debate up a level, Frankel writes in the report. If we live in a multiverse, how did the multiverse form and how was it fine-tuned to work?

The report shows “that fine-tuning is not a solved problem,” Lewis says.

Cosmological constants directly influenced the formation of life through the creation of stars and the elements produced by stars. If you shifted a fundamental value like the strength of electromagnetism, it would change the way stars form and potentially stop them from producing carbon—a necessary ingredient for life on Earth, the report says.

However, some stellar models indicate stars are more versatile than scientists thought, Frankel says, so they might be able to produce the conditions for life under different universal values.

It’s also conceivable that life could form without carbon, though the case for life based on another element, silicon, is not solid. Scientists tend to look for ways that Earth-like life could form, but ultimately they don’t know what kind of life–possibly unrecognizable–might be able to form in a differently structured universe.

Most research that has looked into what happens when you change a universal constant has focused on only one constant at a time. For example, if the force of gravity was too much weaker or stronger, it would prevent life as we know it from forming. But, recent evidence shows that changing multiple constants together might be more likely to make a working universe, giving the changes a chance to even out against other tweaks, the report says.

Other experiments have hinted that the universal constant related to the expansion of the universe might have changed over time—which means it wouldn’t really be constant at all. If this and similar findings pan out, they would undermine the whole concept of fine-tuning, the report says. Features of the universe, far from being perfectly tuned at the start, would be constantly, if slowly, changing.

Fundamentally it’s hard to say how strange our universe is. “How can you say this universe is weird when we don’t know what a typical universe would be?” Lewis says.

In fact, we may never get direct answers to these questions. “I think that the way the debate is framed right now is actually somewhat confused. Because I think the fundamental issues are not scientific,” says Jason Waller, a philosopher at Kenyon University who wrote a 2020 book on fine-tuning arguments.

Waller thinks the attempts to explain fine-tuning are missing the central fact that there will always be another level to explain. If the multiverse, or a simulated reality, or even some godlike entity is responsible, we still end up with the same question: Why this explanation and not something else?

Waller is less concerned with the boundary between science and philosophy and more concerned with what’s true and how people justify their ideas. “Just because we don’t have a scientific proof, or it’s speculative does not mean all the answers are equally plausible,” he says, some positions will be more or less probable.

Barring completely unexpected discoveries that rewrite our understanding of the universe, he says, going forward, “I think the discoveries are going to be conceptual, or philosophical, rather than scientific.”