Smoking doesn't kill, teach the controversy, and more quotes from the candidate 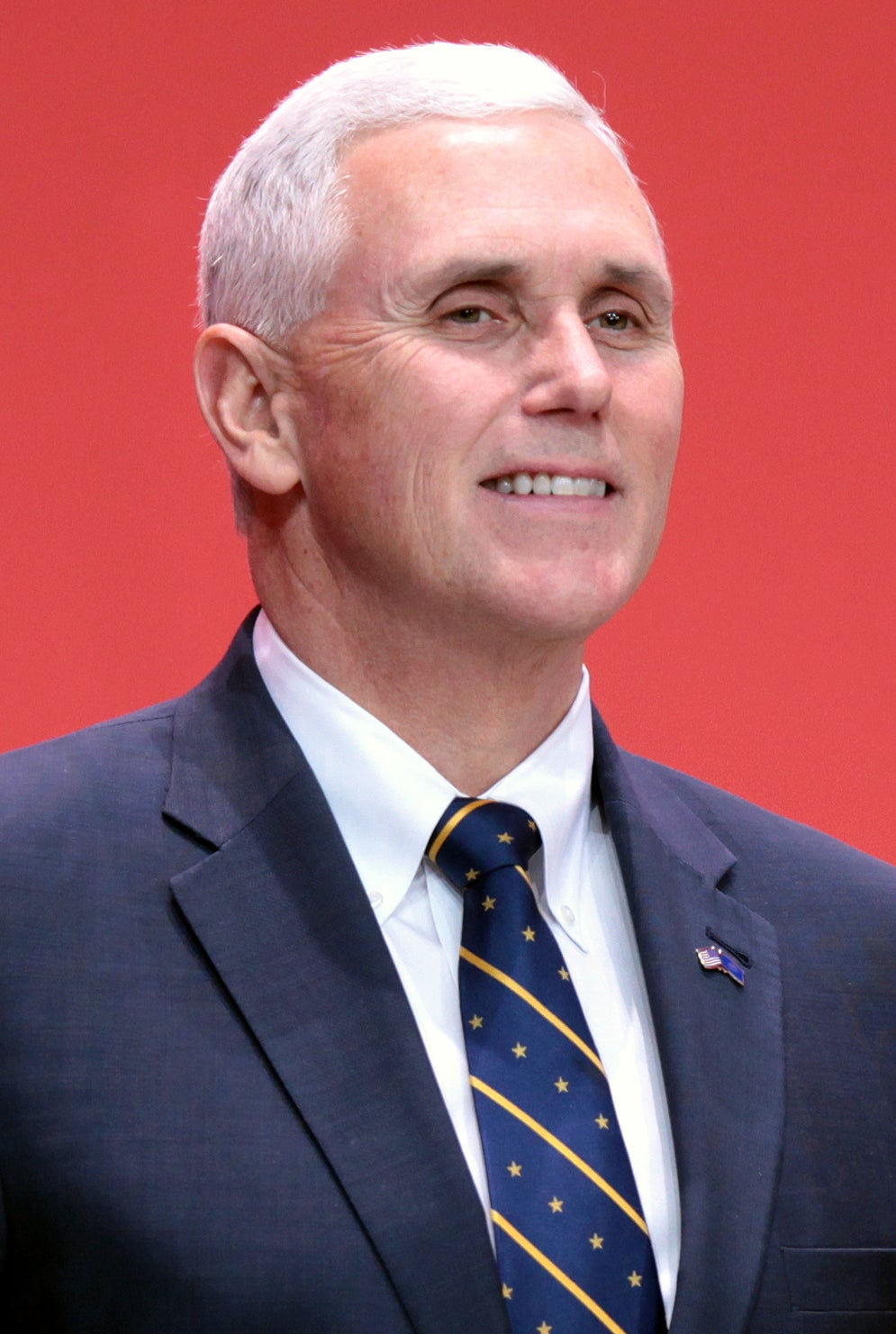 Mike Pence, the putative next vice president of the United States, does not believe in evolution, thinks smoking doesn’t kill, would like creationism taught in public schools, and doesn’t think scientists agree climate change is happening.

We’ll learn a lot more about Donald Trump’s newly minted running mate in the coming days, but the Indiana governor is already on record as sharing some of the most easily refuted claims of the GOP’s anti-science wing. Some of his more remarkable lines come from a 2009 interview with Chris Matthews, the bombastic host of “Hardball.” Others are taken from previous statements made during his campaigns for Congress, or other interviews he’s done over the years.

1) “God created the heavens and the Earth, the seas and all that’s in them.”

To be fair, in the interview this quote comes from, Pence doesn’t outright say evolution is false; he just repeats that he believes God created the Earth. Chris Matthews presses him on what he means by this, but Pence demurs. You can watch the clip, but here are the relevant parts:

MATTHEWS: You want to educate the American people about science and its relevance today. Do you believe in evolution, sir?

PENCE: I — do I believe in evolution? I embrace the view that God created the heavens and the earth, the seas and all that’s in them.

MATTHEWS: Right. But do you believe in evolution as the way he did it?

PENCE: The means, Chris, that he used to do that, I can’t say. But I do believe in that fundamental truth.

A few minutes later, Matthews suggests that Pence himself accepts evolution but, cynically, won’t admit it:

MATTHEWS: I think you believe in evolution but you‘re afraid to say so because your conservative constituency might find that offensive.

PENCE: No, I‘ve said to you, Chris, I believe with all my heart that God created the heavens and the earth, the seas and all that is in them.

PENCE: How he did that, I‘ll ask him about some day.

The generally accepted scientific narrative goes something like this: The Earth coalesced from rocks and other material that were left over after the formation of the sun, which itself formed 4.5 billion years ago from a collapsing cloud of cold gas. Earth was bombarded by other rocks for another billion years or so, some of which might have delivered water and ingredients that life is known to use. At some point, complex molecules kindled life, which took another few billion years to evolve from bacteria to algae to dinosaurs, mammals and us. It’s simple!

2) “I think the science is very mixed on the subject of global warming.”

The World Health Organization says tobacco products kill half of the people who use them, as this Mother Jones piece points out.

Earlier this year, Buzzfeed dug through the Internet Archive to find some statements Pence penned for his Congressional campaigns. In one, he says “Despite the hysteria from the political class and the media, smoking doesn’t kill.”

In fairness, he does go on to say that “smoking is not good for you,” but that the relevant question is that nanny-state politics are more harmful than second-hand smoke. That’s facially untrue, too: Of the 6 million people tobacco kills each year, 5 million die from direct tobacco use, and about 600,000 die from secondhand smoke exposure, the WHO says.

As a member of Congress in 2009, Pence voted against the Family Smoking Prevention and Tobacco Control Act, which allowed the FDA to regulate tobacco products. (I’ll just reiterate that it took until 2009 for the FDA to regulate tobacco products.) And I mean, that’s fine; Republicans and Democrats can disagree on the role of government and vote against laws written by their fellow humans. But saying smoking doesn’t kill is an almost Matrix-level disagreement about reality versus fiction.

4) “I think in our schools we should teach all of the facts about all of these controversial areas, and let our students, let our children and our children’s children decide based upon the facts and the science.”

This line comes during a discussion of creationism, again in that Hardball interview. Here’s an excerpt:

PENCE: Science is an exploration of demonstrable fact, isn‘t it?

PENCE: I think, in our schools, we should teach all of the facts about all of these controversial areas and let our students, let our children and our children‘s children decide based upon the facts and the science.

This is a popular argument of the intelligent design and young-Earth creationism community: “Teach the controversy.” But one good reason not to teach creationism as a “theory” is that it can’t be tested. Evolution, or more to the point, natural selection, has survived scientific tests for more than a century. As a theory of life, it has only grown stronger. If adherents to creationism reject the findings of geology and physics, for instance, which help us understand the age of the Earth, then how can we have a data-based, evidence-grounded discussion of creationism over natural selection?

5) “Abortion-inducing drugs can be very dangerous.”

This statement was in reference to a bill he signed as governor in 2013, which imposed new restrictions on abortion clinics — the same type of restrictions the U.S. Supreme Court smacked down last month. But the claim, like the ones made in Texas and other states, is not based on science. In Indiana, the abortion pill in question was mifepristone, which has been in use in this country for 15 years and around the globe for 35 years. The drug works by suppressing progesterone, which the body needs to sustain a pregnancy. The American College of Obstetricians and Gynecologists recommends it. And it’s not just for women seeking abortions: It is also used to treat an incomplete miscarriage.

Pence signed a more recent abortion-restriction bill this spring, this one to ban abortions by women seeking them because the fetus has a genetic abnormality.

Now that Pence is the pick, the media vetting will begin, and we’ll surely learn much more about his thoughts on science. But it’s worth noting that the claims above are unique, both in their easy, immediate refutability and in their omnipresence in the anti-science conservative worldview.

To be fair, other science-related statements from Pence strike a more moderate tone. They almost suggest that as the president of the Senate, and the person next in line as commander-in-chief, he would, at the very least, pay lip service to the scientific process.

In that interview with Chris Matthews, Pence drops a couple defenses of science that you don’t often hear from Republicans, and which he and others would do well to remember. In the discussion of creationism, he says “science is an exploration of demonstrable fact” — that’s actually kind of a nice definition. And, he says, “I accept the scientific method.” So at least there’s that.

(Big tip o’ the hat to Chris Mooney at the Washington Post for the link to the Hardball transcript.)