In A New State Of Matter, Electrons Can Break Into Pieces

And here you thought there were just solids, liquids, and gases 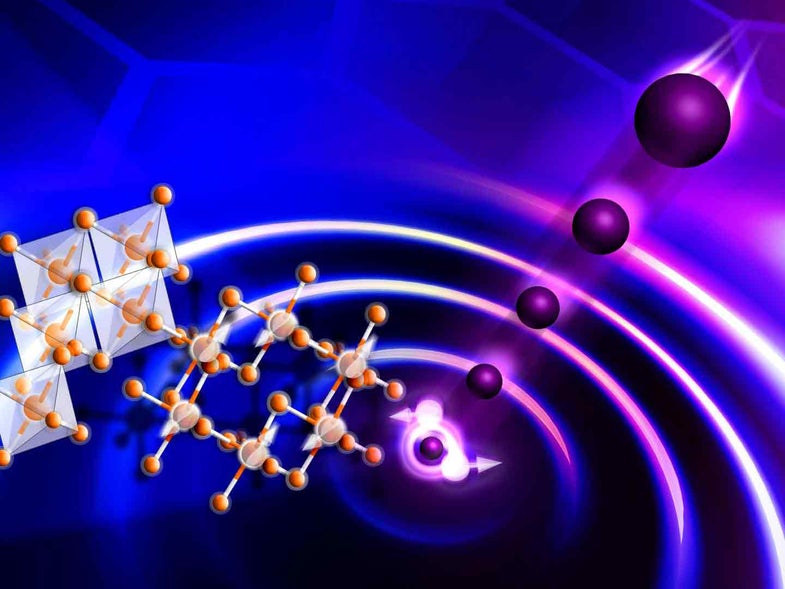 Forty years ago, theoretical physicists predicted that certain magnetic materials could enter a bizarre state wherein their electrons would break into pieces. Now researchers have observed these fractional electrons in a two-dimensional material, proving that a so-called quantum spin liquid can really exist.

A quantum spin liquid is an exotic state of matter where electrons break down into quasiparticles called Majorana fermions. In a new paper published in Nature Materials this week, scientists looked at alpha ruthenium chloride, a two-dimensional material with a honeycomb structure. They used a technique called neutron scattering: bouncing a bunch of neutrons off an object and looking at the pattern they form.

If the alpha ruthenium chloride had been in a typical state, the neutrons would have produced a pattern of sharp lines. But the theorized quantum spin liquid would create a different pattern. In fact, in 2014, one of the co-authors of the current paper predicted that a quantum spin liquid would produce a pattern of broad curves. And that matches what the researchers saw in the experiment.

This finding raises some confusing questions. What is a quantum spin liquid and how does it compare to a liquid liquid? How can you split a fundamental particle like the electron into pieces? Welcome to the gnarly quantum realm—let’s break this down, Q&A style.

What is a quantum spin liquid?

Matter can exist in different states—an ice cube, a glass of water, and the steam from a kettle are all forms of H2O. But those are only the states we see most often in everyday life. Under certain conditions, matter can take on more bizarre forms and behaviors.

One of the more exotic states is called a quantum spin liquid. All electrons have a trait called spin, which can be either up or down. In some states of matter, these spins align and point in the same direction. And in general, as you cool down a material, its electrons’ spins will begin to align more and more. But in a quantum spin liquid, there is no alignment at all, and the electrons are in a state of disorder.

That disorder is why it’s called a liquid—the molecules in solids are arranged in an orderly structure, while the molecules in liquids slosh together in disarray. But while cooling a liquid causes it to become a solid, cooling a quantum spin liquid doesn’t seem to reduce the disorder of its electrons.

That’s because the spins don’t only point in wildly different directions—they also interact with each other. This causes the electrons to behave like fractions of electrons. Specifically, they act like a weird quasiparticle called a Majorana fermion. 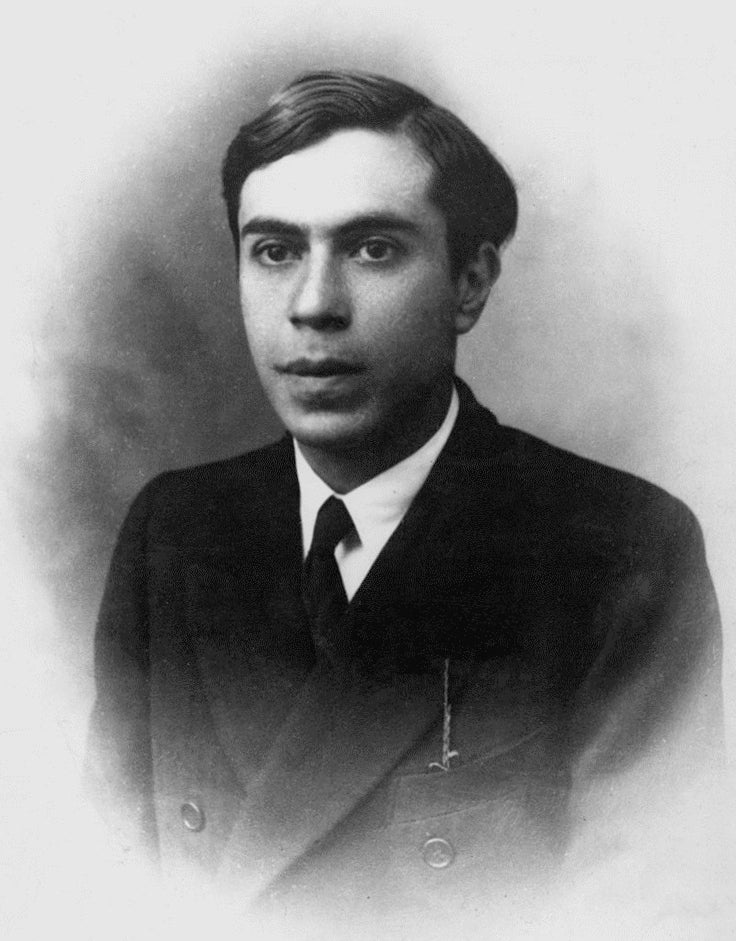 And what are Majorana fermions?

Where do Majorana fermions come from?

Electrons can break down into Majorana fermions.

That doesn’t make sense! Electrons are fundamental particles—you shouldn’t be able to break them into coherent pieces.

True. But in certain materials, when electron spins interact with each other, the electrons BEHAVE as if they have broken into smaller components. So to make accurate mathematical predictions, it’s convenient to treat the electron pieces, aka Majorana fermions, like real particles. But technically, they’re only theoretical constructs used to explain the behavior of an otherwise very complicated system. That’s why they’re called quasiparticles.

Well, they’re a useful concept that we can use to model complex systems. True, you’re never going to be able to pick up a Majorana fermion in a wee pair of tweezers and say “Aha, there it is.” But assuming that Majorana fermions exist allows you to accurately predict the behavior of a system like this quantum spin liquid. Just…don’t think about it too hard.

So for this experiment, scientists made predictions based on the assumption that Majorana fermions exist?

Exactly. In 2014, researchers theoretically predicted how neutrons would scatter off a system with Majorana fermions. And when they actually performed neutron scattering on a quantum spin liquid, the experimental results matched the prediction.

Scientists discovered experimental proof of a state of matter called a quantum spin liquid, which contains quasiparticles called Majorana fermions. This finding confirms a forty-year-old theory and gives researchers a target material to look at when they’re trying to find matter in a quantum spin liquid state. Which could help researchers who study quantum mechanics, supersymmetry, and superconductivity. Oh, and Majorana fermions could also be used to build quantum computers.