Recovering ancient microbiomes could lead to health remedies in the future. 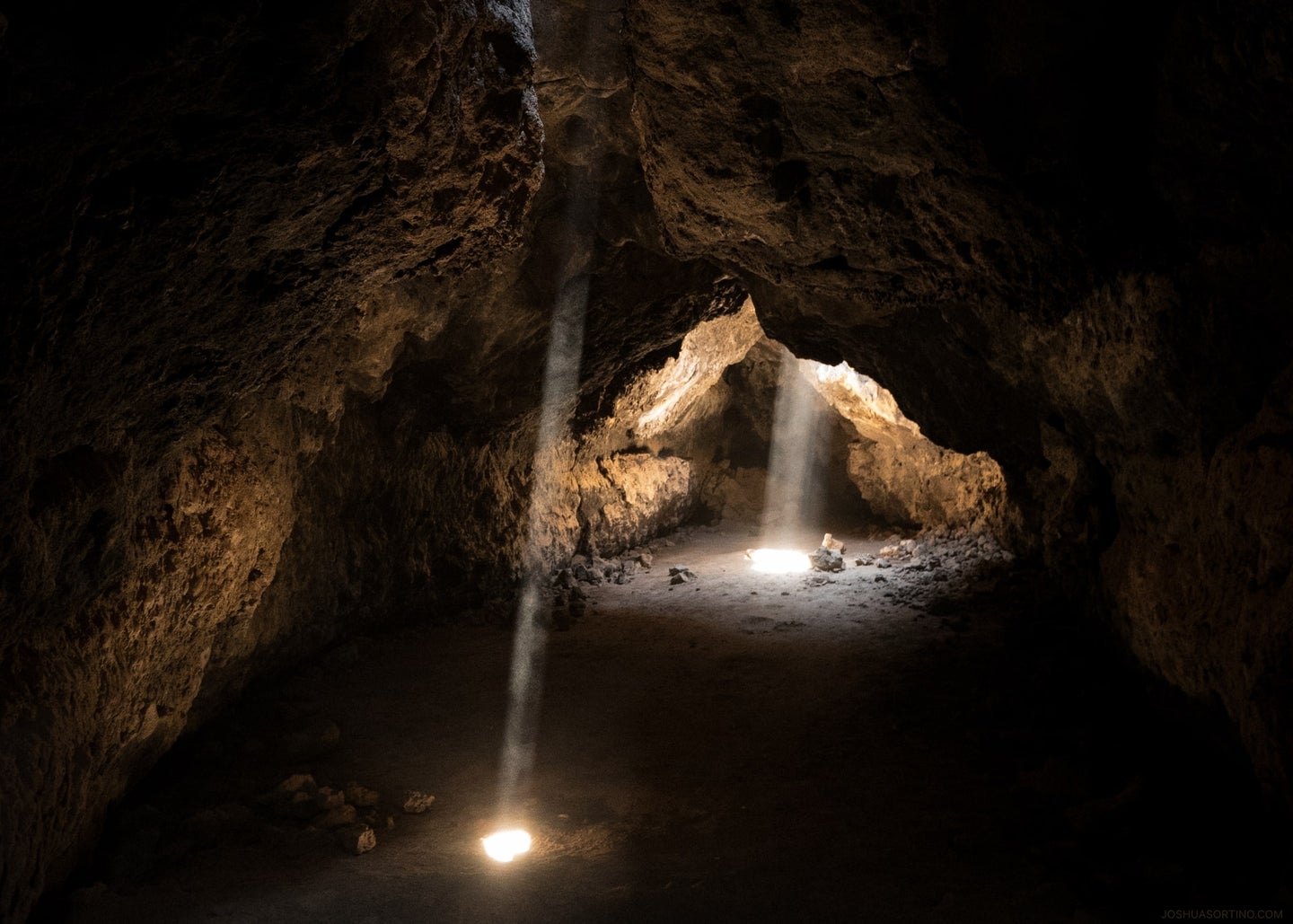 Human gut microbiomes are intimately linked to health and wellbeing, but how our bowel buddies today differ from those in early humans had been a mystery. Now, new research and analysis of ancient preserved feces reveal that the humans of a thousand years ago had much more diverse colonies of bacteria thriving in their digestive tracts.

Researchers gathered samples from eight coprolites (preserved feces) taken from caves around northern Mexico and the southwestern US. Each was between 1,000 and 2,000 years old. They then moved their samples to the lab for DNA analysis and dating. To ensure no new bacteria would contaminate the paleofeces (that’s archeological speak for fossilized human dung), the scientists donned “clean suits” and sterilized gear to extract DNA from each coprolite and sequence the genomes present in the poop. Their analysis found 181 genomes that were likely from ancient human microbiomes. Of those genomes, 39 percent had never been seen before.

The large proportion of novel bacterial genomes in these coprolites suggests that, sometime over the last thousand or so years, there was an “extinction event” in the human gut that eliminated dozens of bacterial species, lead author and Harvard microbiologist Aleksandar Kostic told Science. “These are things we don’t get back.”

[Related: Gut bacteria might flip the effects of a common cancer-causing mutation in an unexpected way]

In their findings, published in Nature, the study authors also show that the gut microbiomes of our ancestors more closely resembled those of people living today in non-industrial societies versus more industrialized populations. These findings give scientists greater understanding of how industrialization and urbanization have contributed to lasting changes in our microbiome diversity and gut health.

“When we study people today—anywhere on the planet—we know that their gut microbiomes have been influenced by our modern world, either through diet, chemicals, antibiotics or a host of other things,” one of the study authors, University of Montana anthropologist Meradeth Snow, said in a statement. “So understanding what the gut microbiome looked like before industrialization happened helps us understand what’s different in today’s guts.”

The microbiomes of ancient humans had fewer genes related to antibiotic resistance and intestinal degradation, for example—healthier qualities that scientists hope to recover in the future.

It’s important to note that these coprolite samples almost certainly came from Indigenous populations. Feces aren’t considered human remains under the Native American Graves Protection and Repatriation Act, but some tribes were upset and concerned that they hadn’t been consulted early enough in the research process, as the samples are links to their ancestors, another co-author told Science.
In addition to sequencing, scientists also attempted to reconstruct the genomes of the ancient microbes. While synthetic biology is not quite at the level where we can “reseed” people with these ancient gut microbes, Kostic told CNN, future science based on “recovered” microbes could lead to therapies that help with conditions like obesity or autoimmune diseases.