The US has a plastic problem—and waste from the meat industry could actually help. 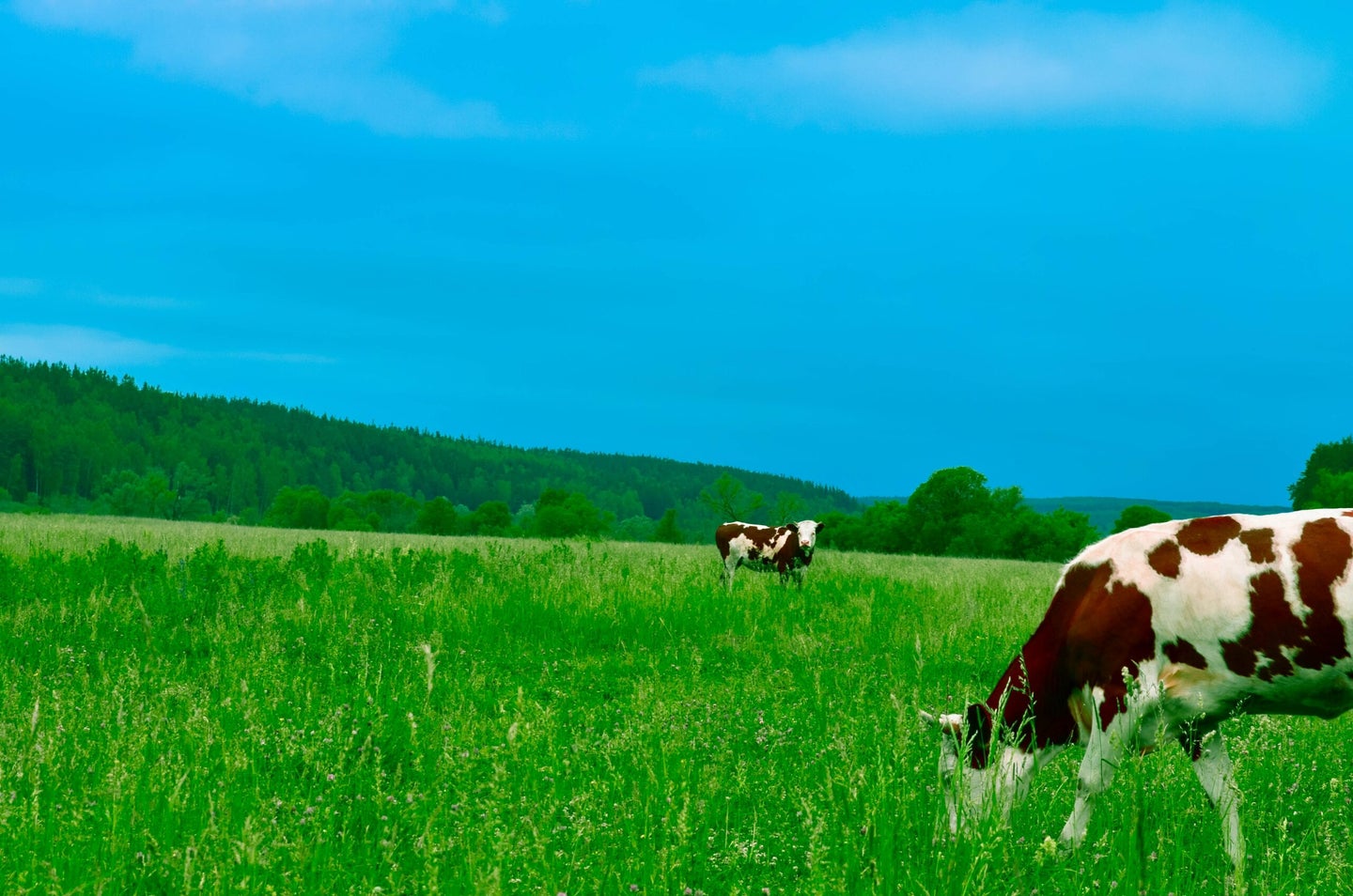 One industry's waste could be another's solution. Andrey Niqi from Pexels
SHARE

And it’s only gotten worse during the COVID-19 pandemic. The use of surgical masks, body bags, and other plastic-based protective equipment increased the amount of plastic in the ocean and in landfills. The production of plastic packaging is estimated to grow by 5 percent as a result of the pandemic. The solution to the plastic pile up, however, could be wandering around farms across the country. The largest component of a cow’s stomach, called the rumen, could be the next key trick to breaking down plastic.

Austrian researchers found that the digestive microbes in the rumen may be strong enough to break down plastic. They used rumen fluid from a slaughterhouse in Austria and tested its microorganisms against three types of plastics in powder and film form. All three were broken down by the microorganisms in the rumen fluid with the powder version breaking down quicker than the other two. The findings were recently published in Frontiers in Bioengineering and Biotechnology.

[Related: Adding enzymes to bioplastics can make them disappear.]

“A huge microbial community lives in the rumen reticulum and is responsible for the digestion of food in the animals,” Doris Ribitsch, author of the study and researchers at the University of Natural Resources and Life Sciences in Vienna said in a press release. “We suspected that some biological activities could also be used for polyester hydrolysis.”

Hydrolysis of polyester is a chemical reaction that occurs when polyesters decompose, it can occur with alkalis and acids, hence the need for stomach acids from a cow’s rumen to potentially dissolve plastics. Because cows’ stomachs can break down materials similar in structure to plastic, like plant-based polyesters produced by a plant called cutin, the scientists hypothesized that rumen could also break down plastic. In the past, experiments to break down plastics have relied on single microorganisms but the fluid found in the rumen has proven to be more effective. Multiple microorganisms are needed to tackle plastic pollution because many plastics are not actually recycled after being used and breaking them down with organic materials is a much more sustainable solution.

[Related: The sun can help break down ocean plastic, but there’s a catch.]

The findings fit into a new trend of using different microorganisms, like bacteria and fungi, to develop more sustainable plastic degradation and better recycling processes. The process is called bioremediation and can be used to clean more than just plastic sitting in landfills or floating around in the oceans.

The findings were only available on a lab scale, but researchers are confident that they can be replicated again, and it would mean that more parts of the cow can be used from slaughterhouses, as of 2020 there were over a million cows in Austria (where the study is based from) which could lead to more potential material for dissolving plastic.

“Due to the large amount of rumen that accumulates every day in slaughterhouses, upscaling would be easy to imagine,”  Ribitsch said.