To the multitude of arguments for protecting rainforest biodiversity, here’s a new addition: An Amazonian fungus could eat our most... 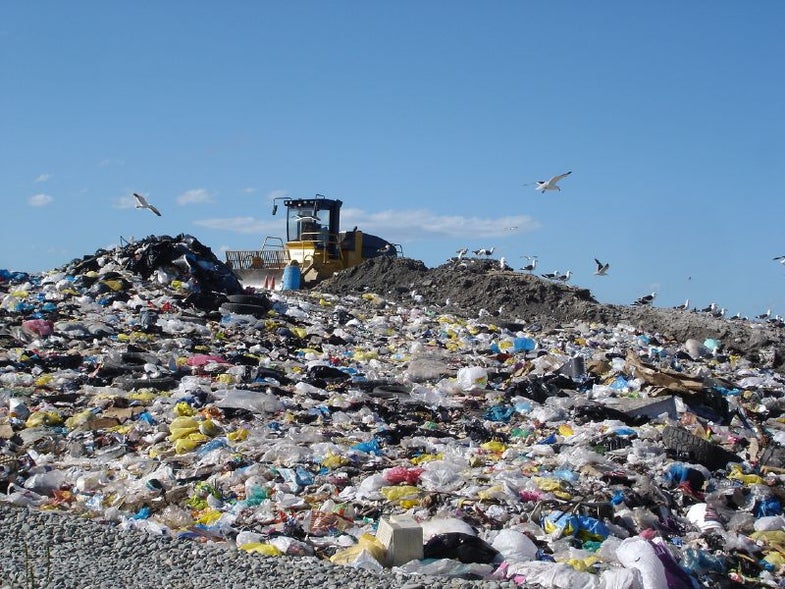 To the multitude of arguments for protecting rainforest biodiversity, here’s a new addition: An Amazonian fungus could eat our most durable landfill waste. A group of students from Yale found the fungus during an expedition to Ecuador and learned it breaks down polyurethane.

This plastic is one of those modern chemical compounds found in so many products, it’s pointless to count — from Spandex to garden hoses, for a start — and it is prized for both its flexibility and rigidity. The problem is that like many other polymers, it does not break down readily. This means it persists in landfills, as Fast Company points out. It burns pretty well, but that releases carbon monoxide and other gases into the atmosphere, so it’s a nonstarter in most situations. Something that can degrade it naturally would be a better solution.

The fungus called Pestalotiopsis microspora can subsist on a diet of polyurethane alone, and do so in an anaerobic environment, according to the researchers who found it. The Yale team isolated the enzyme that enables this fungus to do its work and noted it could be used for bioremediation.

It’s odd to think of a microorganism eating up a durable synthetic material, but this would not be a first, by a long shot; bacteria and fungi can break down lots of things. A bacterial species called Halomonas titanicae is eating the RMS Titanic, for instance. We just need to know where to find these hungry species — and the rainforest is a good place to look.