Why your voice sounds weird on recordings 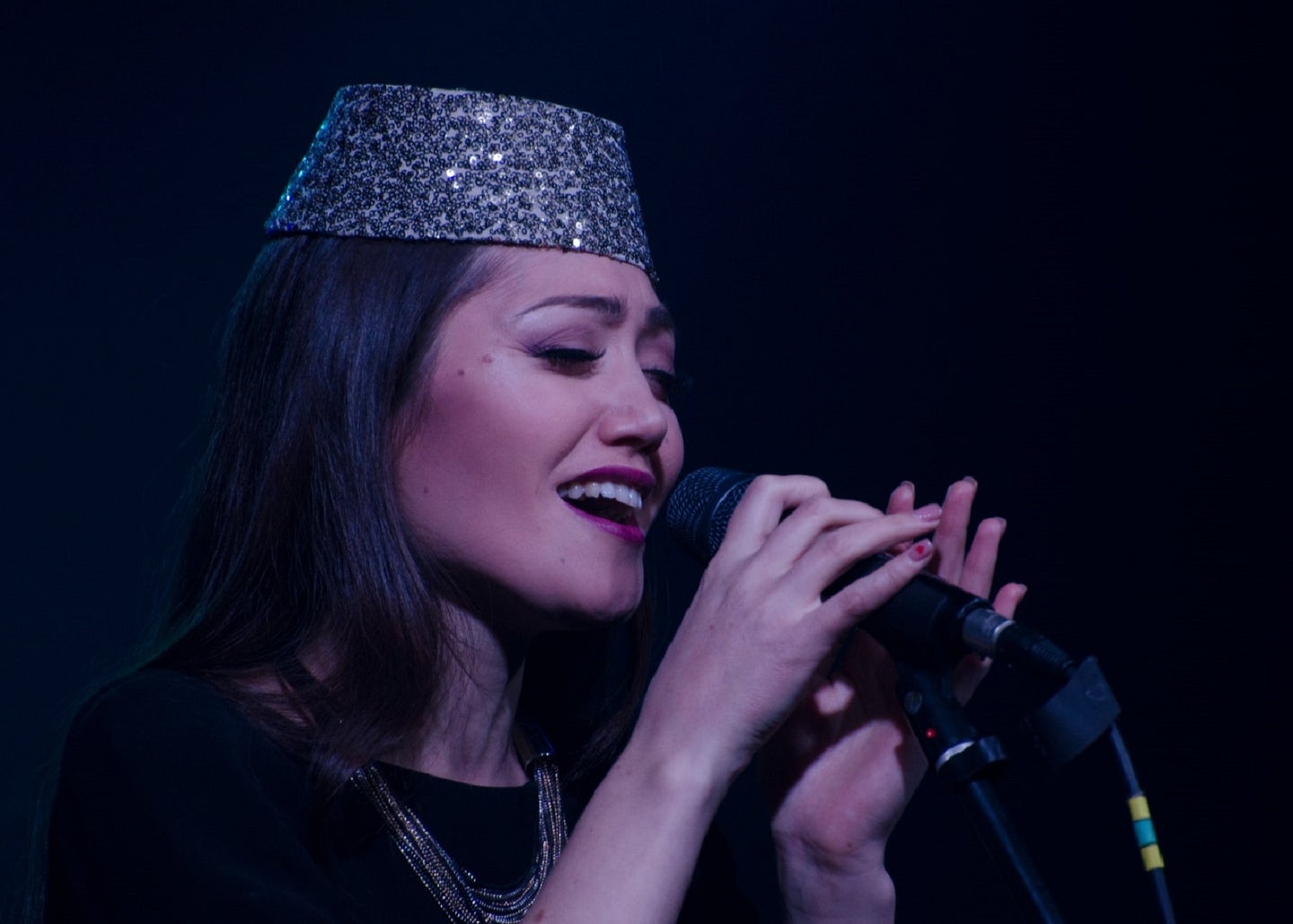 It's all about the way the sound travels. Viktor Talashuk/Unsplash
SHARE

Neel Bhatt is an assistant professor of Otolaryngology at the University of Washington. This story originally featured in The Conversation.

As a surgeon who specializes in treating patients with voice problems, I routinely record my patients speaking. For me, these recordings are incredibly valuable. They allow me to track slight changes in their voices from visit to visit, and it helps confirm whether surgery or voice therapy led to improvements.

Yet I’m surprised by how difficult these sessions can be for my patients. Many become visibly uncomfortable upon hearing their voice played back to them.

“Do I really sound like that?” they wonder, wincing.

Some become so unsettled they refuse outright to listen to the recording—much less go over the subtle changes I want to highlight.

The discomfort we have over hearing our voices in audio recordings is probably due to a mix of physiology and psychology.

For one, the sound from an audio recording is transmitted differently to your brain than the sound generated when you speak.

When listening to a recording of your voice, the sound travels through the air and into your ears—what’s referred to as “air conduction.” The sound energy vibrates the ear drum and small ear bones. These bones then transmit the sound vibrations to the cochlea, which stimulates nerve axons that send the auditory signal to the brain.

For this reason, people generally perceive their voice as deeper and richer when they speak. The recorded voice, in comparison, can sound thinner and higher pitched, which many find cringeworthy.

There’s a second reason hearing a recording of your voice can be so disconcerting. It really is a new voice—one that exposes a difference between your self-perception and reality. Because your voice is unique and an important component of self-identity, this mismatch can be jarring. Suddenly you realize other people have been hearing something else all along.

Even though we may actually sound more like our recorded voice to others, I think the reason so many of us squirm upon hearing it is not that the recorded voice is necessarily worse than our perceived voice. Instead, we’re simply more used to hearing ourselves sound a certain way.

A study published in 2005 had patients with voice problems rate their own voices when presented with recordings of them. They also had clinicians rate the voices. The researchers found that patients, across the board, tended to more negatively rate the quality of their recorded voice compared with the objective assessments of clinicians.

So if the voice in your head castigates the voice coming out of a recording device, it’s probably your inner critic overreacting—and you’re judging yourself a bit too harshly.