And other answers about allergy medicine. 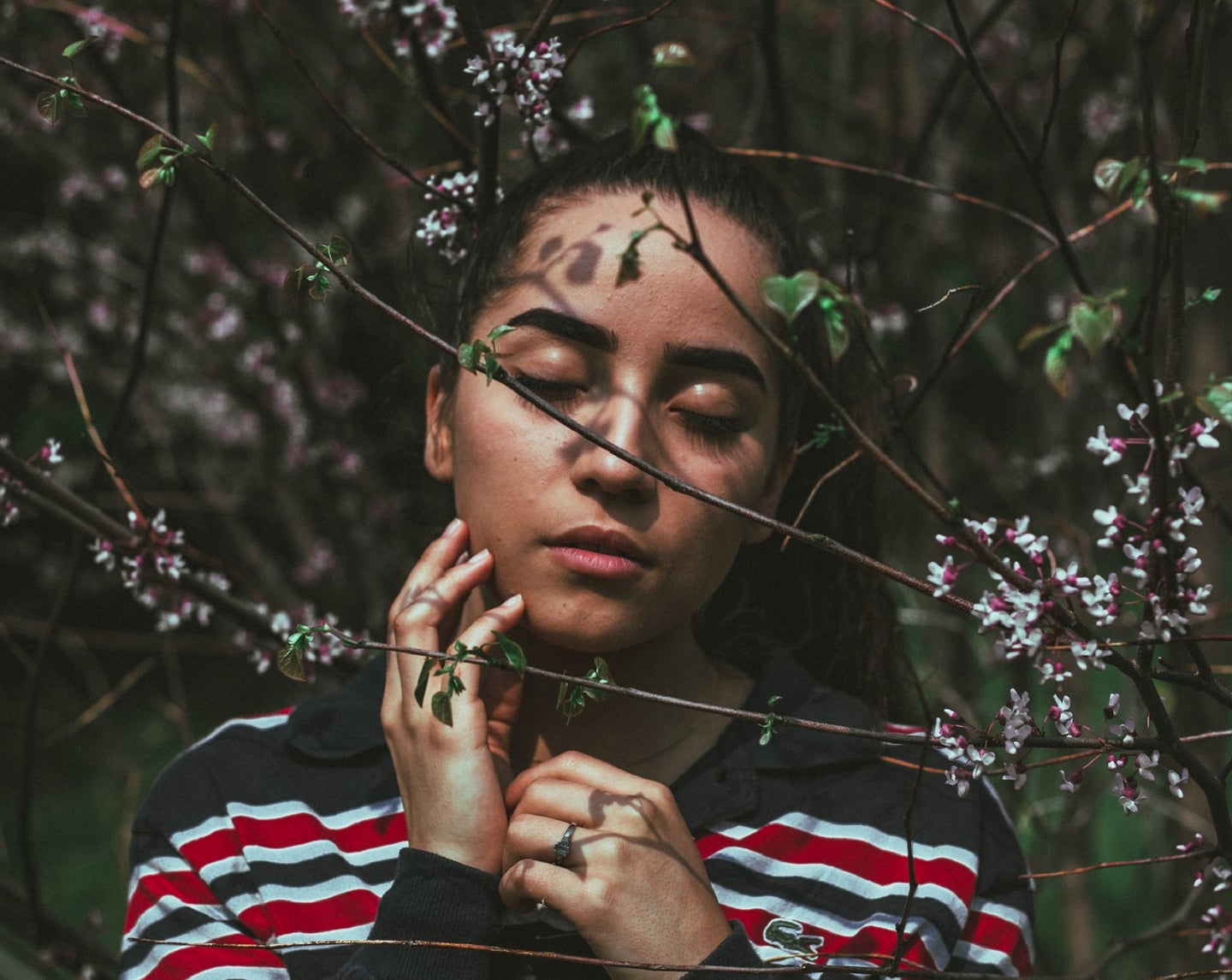 What are those antihistamines doing to your immune system?. Manny Moreno/Unsplash
SHARE

This post has been updated. It was originally published on April 25, 2020.

Plant mating season affects more of us every year. We know it better as spring, that magical time of the year when flowers bloom and trees leaf and billions of pollen grains take flight in an attempt to fertilize another flower. Many of these little plant sperms accidentally end up in our noses, though, where they trigger an immune reaction that we call seasonal allergies.

About 25 million Americans get them—more as climate change worsens—and many of those people take some kind of over-the-counter drug to treat their aversion to plant sex. There are a lot of misconceptions about allergies, perhaps in part because we know amazingly little about how they really work. Our knowledge has exploded (much like pollen in May) in the last decade or so, but there’s still plenty we don’t understand.

So we can all be forgiven if we have some queries that we feel the need to preface with “this may be a stupid question, but …”

For starters: If I take allergy meds all the time, am I preventing my body from building up a tolerance to allergens? Am I just making my allergies more severe? It can feel like your allergies just get worse and worse, either as the season progresses or as you get older.

But your meds probably aren’t to blame. “Each year during the pollen season I see hundreds of sufferers that come in ​that feel their allergy medicines are not doing the job for them,” says Clifford Bassett, Medical Director of Allergy & Asthma Care of NY and an allergist at New York University. But he explains that there are other explanations for why those meds aren’t up to snuff. Some of it may just be aging—many people acquire allergies as an adult (though across the population adults have fewer allergies than children do).

[Related: The truth about counting calories]

It may also just be a personal thing. Everyone reacts a little differently to each allergy drug, explains Sarena Sawlani, Medical Director at Chicago Allergy and Asthma, but “the reasons are complex and not completely understood.” This is even true within each type of allergy medication.

Let’s back up for a second. There are two main categories of allergy meds (not counting immunotherapy, which is designed to change your immune system): antihistamines and corticosteroids.

Most people in America take antihistamines, which covers everything from Benadryl to Claritin to Zyrtec. The original antihistamines, namely Benadryl (generic name: diphenhydramine), made people incredibly drowsy because the effects could spread across the blood-brain barrier. In the brain, histamines help promote wakefulness within your normal sleep-wake cycle by attaching to a related but distinct receptor from the one that regulates allergic responses. Diphenhydramine, with its ability to cross the blood-brain barrier and its indiscriminate binding, therefore makes most people quite sleepy. Seasonal allergy sufferers got a huge win when second generation (and later, third generation) antihistamines were invented that stayed out of the brain. Second generation antihistamines have a slightly different molecular structure that allows them to more specifically bind to the relevant receptors, plus they’re lipo-phobic or “fat-averse.” The blood-brain barrier blocks most lipo-phobic molecules, thus keeping out that Claritin or Zyrtec.

These non-drowsy pills have become the mainstay, even though they’re probably less effective than corticosteroids (more on those in a bit). Antihistamines work by blocking histamines, as the name implies, which helps allergies because histamines are the signaling molecule that your body makes in response to the pollen (or cat dander, or whatever else you’re allergic to).

A certain type of cell called a mast cell releases massive quantities of histamines as soon as they detect an allergen. These histamines go out and try to fight the perceived threat by making your blood vessels expand and increasing the permeability of the mucous membranes in your nasal cavity. Mucous membrane permeability might sound innocuous, but it’s actually the most crucial part of the reaction! This is (partly) what makes your nose run and your eyes water. Runny noses are literally your nasal membranes leaking the plasma component of your blood, combined with excess mucus production by the cells lining your nasal cavity.

Anyhoo, antihistamines block the histamines your body is releasing, which means they stop the symptoms but don’t block the process.

[Related: The 9 top health and medicine breakthroughs of 2020]

Corticosteroids, on the other hand, block the influx of inflammatory cells before the histamine part even gets started. You probably know these better as nasal sprays like Flonase. Meta-analyses of many studies on allergy medication efficacy suggest that intranasal sprays work better than antihistamines, most likely because they prevent a reaction from happening in the first place. The downside is that they take longer to kick in. Though you’ll see some relief in about half an hour, corticosteroids work best after two to four weeks of use because they’re actually helping to modulate your immune system.

So if allergy meds are interacting with my immune system, doesn’t that mean it could change how my body responds?

There was one rodent study that suggested antihistamines might prevent an animal from building a tolerance to allergens, but the study was based on venom, not pollen or other common allergens, and again: it was a rodent study. There have been no studies to suggest that humans experience the same issue. Sawlani agrees that OTC meds like antihistamines and nasal sprays, and certainly eye drops, “should not have a significant clinical impact on your immune system.”

Bassett explains that it’s probably not your drugs that are to blame. “It just takes less grains of pollen to cause a reaction as the season progresses,” When your immune system is already primed to react to certain allergens, it takes less of an initial spark to set off the whole cascade of histamines. He advises starting to take your allergy meds a few weeks before the pollen is likely to peak, and suggests seeing an allergist if you want to manage your symptoms better. In-office testing for allergens could help you understand how to decrease your exposure—or just tell you which plant or animal to blame when you complain about turning into a snot monster.