Researchers swabbed city buses and subways and found DNA from viruses and bacteria that had never been classified before. 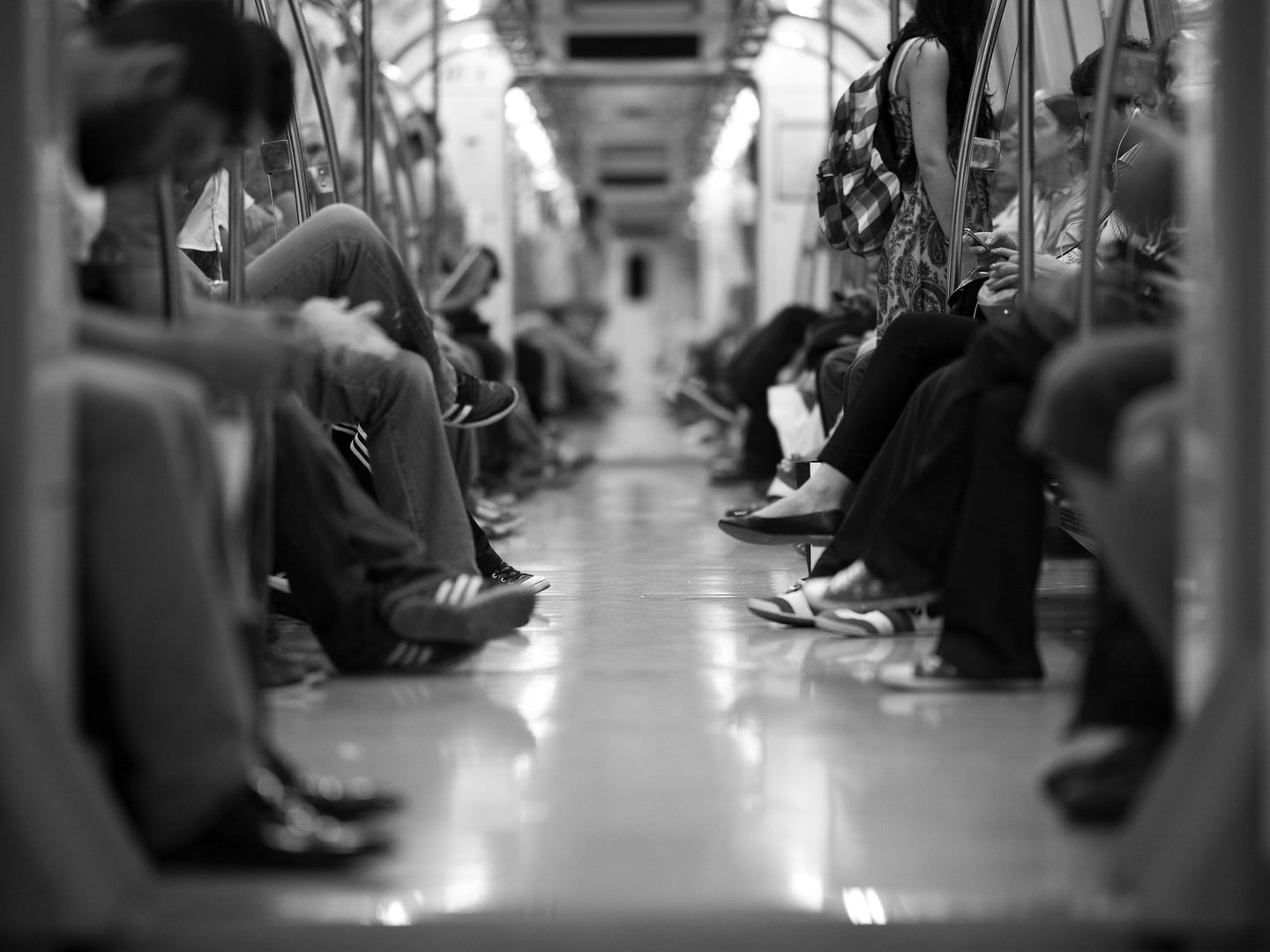 An international team of researchers swabbed ticket kiosks, railings, seats, turnstiles, and other heavily-touched surfaces in the mass transit systems of cities around the world. The researchers found that microbial communities had distinct compositions, or “signatures,” in different cities.
SHARE

When the world gets lonely, just remember: We are all marinating in a shared vat of microbial life. That’s a good thing, for the most part. You might have heard of the human gut microbiome, the community of tiny organisms in our digestive tract that can influence our health in still-mysterious ways, but cities have microbiomes, too—and a recent study suggests that they’re actually unique, ranging in composition from city to city.

The study, published on May 26 in the journal Cell, mapped out microbial communities in 60 cities across six continents, analyzing over 4,700 samples taken from subways and bus systems to get a sense of the bacteria, viruses, and archaea that live there. “What we knew before is that there were definitely thousands of species awaiting us at every turnstile and bench,” says lead author Chris Mason, an associate professor at Weill Cornell Medicine in New York. “But we didn’t have a sense of how different these microbiomes are between cities.”

An international team of researchers swabbed ticket kiosks, railings, seats, turnstiles, and other heavily-touched surfaces in the mass transit systems of cities around the world, including Bogotá, New York City, and Tokyo, over a period of three years. The researchers found a consistent group of 31 “core” species found in nearly all sites, including species like Cutibacterium acnes, a common bacterial species that lives on human skin. But they also found that microbial communities had distinct compositions, or “signatures,” in different cities.

These differences could be partly due to different environments, with different temperatures and humidity levels, says Mason. Across cities, they also found different amounts of genes that signal potential antimicrobial resistance—a global health concern—which the researchers suggest could reflect the types of antibiotics being taken locally. The good news, Mason says, is that compared to soil or human gut samples, there are fewer genes signaling antimicrobial resistance in the city environment. The researchers also found a whole lot of DNA from viruses and bacteria that had never been classified before.

“Every time you sit down [on the subway], you’re probably sitting right on top of a species that has not yet been discovered,” says Mason.

“This paper presents the first comprehensive survey of built environment genes globally,” wrote Maria Gloria Dominguez-Bello, a professor of microbiology at Rutgers University who was not involved in the research, in an email to Popular Science. It’s important because it brings new information about our current environment, she writes, which is a very different environment than the one our ancestors evolved in.

“Historically, when we’ve thought about microbes and the environment and health, we’ve really focused on pathogens and trying to sanitize surfaces as much as possible,” wrote Erica Hartmann, an assistant professor of civil and environmental engineering at Northwestern University, who was not involved in the study. This has been particularly true during the recent COVID-19 pandemic. “By taking a step back and looking not just at pathogens but all microbes and seeing what’s really there, it gives us a different perspective, one that will hopefully lead to better approaches to managing our microbial cohabitants”—like noting which microbes are present normally and reassessing when and which disinfectants may be needed.

“There are microbes all around us, and while some of them might make you sick, the vast majority are neutral or maybe even beneficial,” Hartmann added. “It’s really important to work with the microbes, not against them, so that we don’t create worse problems for ourselves—like superbugs.”

With over half of the human population living in cities, city services like mass transit systems are “probably the greatest shared tactile ecosystem that we all have,” says Mason. Understanding what resides in this ecosystem, he says, could help us figure out how to preserve resilient, diverse, and more pathogen-resistant urban microbiomes.