These bowls suggest humans were already smoking weed by 420 BC

Long before pipes and bowls, people in Central Asia burned cannabis plants in wooden bowls and inhaled the smoke. 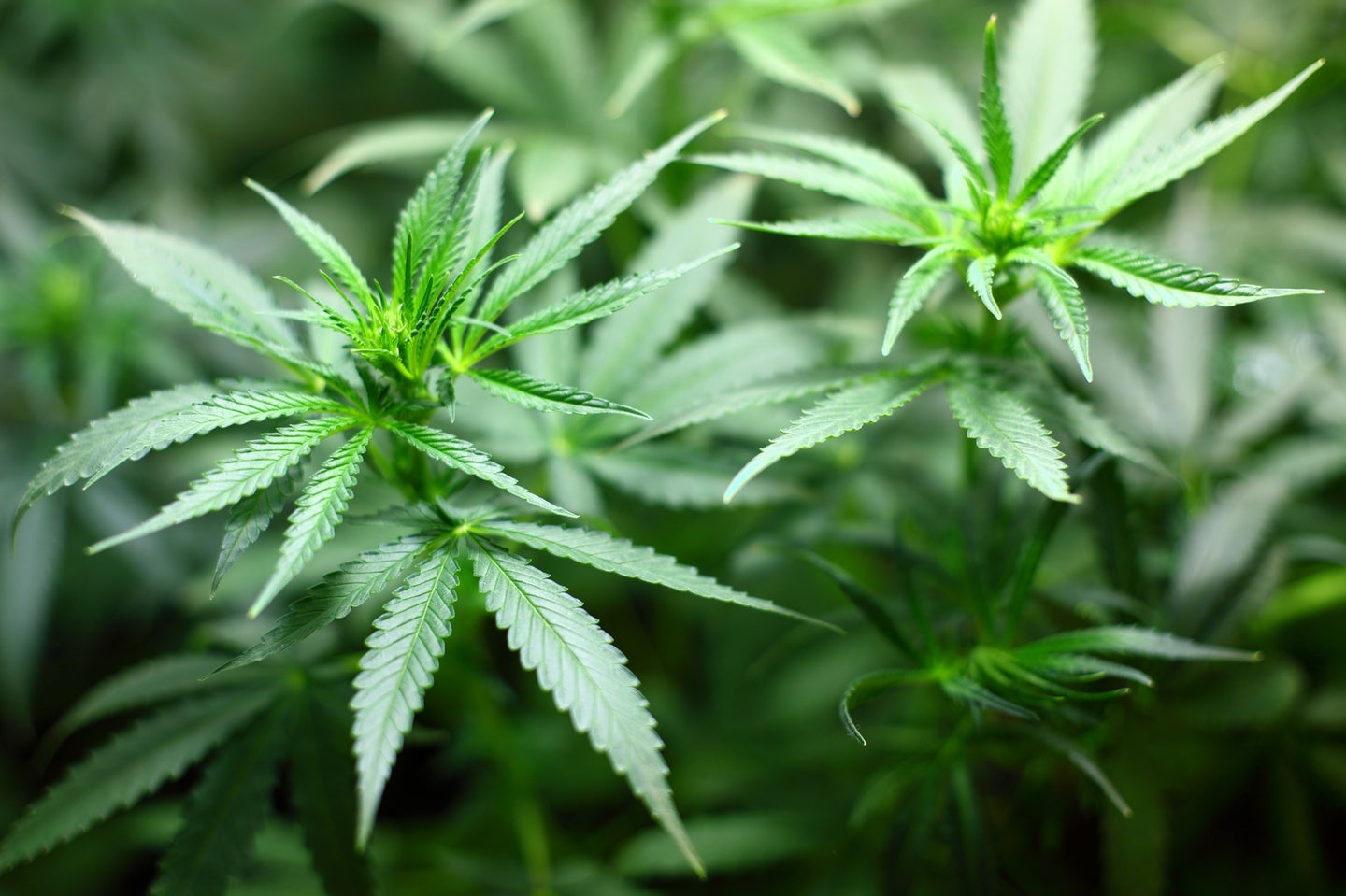 New research shows that humans might have been blazing it even earlier than we thought. A study published today in Science Advances analyzed chemical residue from 2,500 year-old wooden bowls in Central Asia and found what they believe is the oldest evidence of psychoactive cannabis smoking to date.

Cannabis sativa has been used for millennia, first cultivated in Taiwan around 8000 BCE. Archaeologists have well-documented evidence of people in East Asia using cannabis seeds for oil and hemp fibers for textiles and clothing. But when humans caught on to the plant’s psychoactive effects have largely remained a mystery.

Robert Spengler, the laboratory director at the Max Planck Institute and an author of the new study, said in a press conference that how humans encountered mind-altering cannabis remains a hotly contested debate among archaeologists. Now, thanks to this team’s work, we have strong evidence to suggest this discovery likely occurred as early as 500 BCE, and it may have been an integral part of Central Asian cultures.

Archaeologists excavated 10 wooden braziers (bowls that held hot coals) from the Jirzankal Cemetery at the western edge of China. The cemetery sits on the Pamir Plateau, a cultural center connecting India, China, and Persia that would later become a crucial stop on the Silk Road. Previous excavations in the area had already found remnants of cannabis. Knowing this, the study’s researchers performed an analysis on the burnt traces of cannabinoids left on the braziers and found high concentrations of CBN, the chemical signature left behind by the burning of THC, on all but one of them. That provided what Spengler called “unequivocal evidence” of psychoactive cannabis smoking in this cemetery.

“Humans have always sought out plants with secondary metabolites that have effects on the human body,” Spengler said in the conference. “So the results of the study in many ways should not be surprising to anybody, but they really do help us understand the development of human cultural practices through time.”

It’s believed that cannabis was used by Central Asian cultures in funerary rituals. Herodotus, a Greek scholar who traveled to Central Asia in the 5th Century BCE, wrote in The Histories about people he observed burning and inhaling cannabis fumes in tents there, as a way to cleanse themselves after burying the dead. A burial shroud discovered in 2016, where whole cannabis plants were placed around the body, also points to the plant’s uses in mortuary rites beyond smoking.

Spengler pointed to a 1930s excavation in the nearby Atlai Mountains, which found a leather pouch containing cannabis seeds, along with the traditional tents they were burned in, as one of the first corroborations of Herodotus’ accounts. Today’s study provides the first evidence that those plants were actually burned, and that they contained high levels of THC.

Scientists are still trying to pin down how humans first came across these high-THC cannabis plants. The wild cannabis varieties present in antiquity tended to contain low levels of the psychoactive compound tetrahydrocannabinol (THC), the chemical that makes this weed “wacky.” This meant that humans either actively cultivated the plants to produce more THC or that they came across a less common variety that naturally contained high levels of the compound.

Spengler theorized that plants growing under stressful conditions at high altitudes, like wild Afghan varieties that do in fact contain more THC, may have had the phenotypic plasticity to adapt in specific areas, or that humans rapidly domesticated and cross-breeded the plants to produce hybrids with greater amounts of THC. Either way, this study suggests that the modern use of cannabis for its mind-altering properties was developed in Central Asia—and not East Asia, where the plants were first cultivated for oil and textile production.

As scientists discover more about humanity’s relationship to mind-altering substances, one thing is certain: Mary Jane has been roaming the Earth for thousands of years and its best years are ahead of it.