How much chocolate would you have to eat for it to kill you?

Death by chocolate is only 7,084 Hershey kisses away. 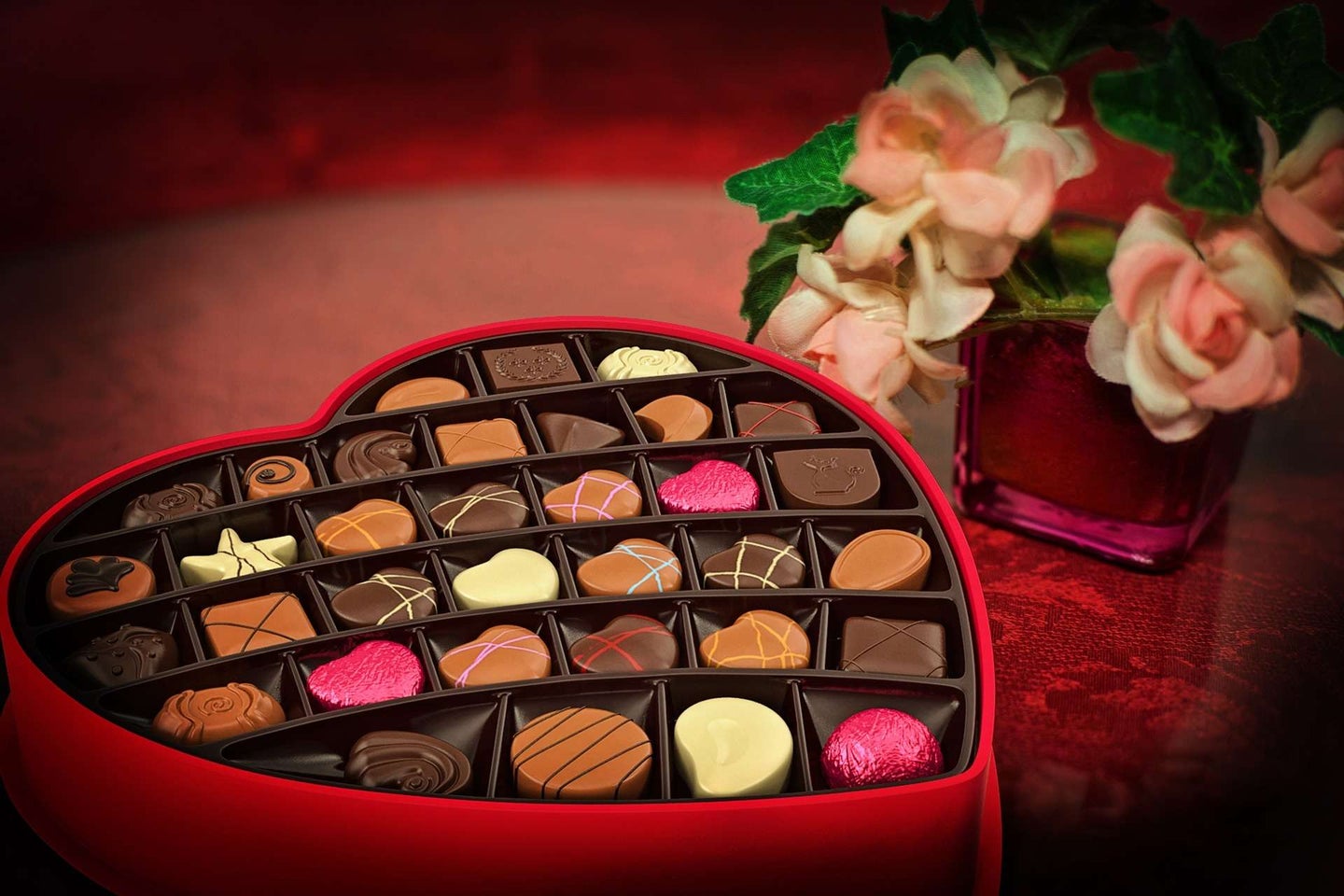 If you were a kid in the ’90s, or had a kid in the ’90s, you probably remember the Matilda scene—the scene—where the loathsome Miss Trunchbull made Bruce Bogtrotter eat an 18-inch chocolate cake in one sitting, in front of his classmates.

The punishment is torturous to watch, and the act is probably illegal. But if this were real life, would Bruce have died? No, he would not have suffered any sort of chocolate toxicity from it. A conservative estimate would have him eating probably only about a pound of pure chocolate. That’s not enough to kill somebody.

In the fact that it is almost impossible for the average human to die from eating too much chocolate.

“There certainly is a toxic dose of chocolate, and it can be fatal,” says Reed Caldwell, an emergency medicine physician at New York University Langone Medical Center. However, if attempted, he says, you are far more likely to wind up in the emergency room with a severely upset stomach (likely with vomiting) than with chocolate overdose.

Why are we having this conversation at all? Is there something that makes chocolate toxic? The cocoa bean, from which chocolate is made, contains a substance called theobromine, which is a plant alkaloid with a slightly bitter taste (other plant alkaloids include America’s favorite, caffeine, as well as cocaine, nicotine, and the effective chemotherapy drug Vincristine). In the human body, theobromine is, at most, a mild stimulant, acting similar to caffeine. Theobromine is also a vasodilator, meaning it can open up your blood vessels and cause your blood pressure to drop. It’s also a diuretic, so you could feel the urge to urinate more often.

Additionally, according the National Institutes of Health’s toxicology data network, theobromine also crosses the blood-brain barrier, that semi-permeable layer of blood capillaries that allow only certain substances into the brain. This suggests that it might share caffeine’s beneficial effects on mood, according to the report.

And, yes, at high enough levels theobromine can actually be toxic to humans (and at much lower levels in dogs). The combination of its vasodilation abilities, diuretic effects, and gastrointestinal upset means that, in very high amounts, theobromine can cause a rapid heart rate, loss of appetite, sweating, trembling, and a severe headache. And because of the effects on the cardiovascular system, which include a drop in blood pressure and increased heart rate, too much theobromine can be fatal.

But Caldwell says that’s extremely rare. For one, he says, you would need to consume a lot of the stuff (more on that below). For two, when you are a good chunk of the way through that consumption, an upset stomach would likely impede any more progress.

“Certainly, it can be fatal, but one thing that is helpful, and I don’t know if helpful is the right word, but some of the initial symptoms are nausea and vomiting,” says Caldwell. “So the initial toxicity symptoms may help prevent people from consuming a lethal amount.”

Okay, but say you are trying to channel your inner Bruce Bogtrotter, scientifically speaking, how much is too much?

For humans, theobromine is considered toxic at a dose of 1,000 milligrams of theobromine per kilogram of body weight. At this point, you would reach the level that toxicologists call the LD50 level, meaning the point in which 50 percent of the test population showed signs of illness.

If we say that an average human weighs 165 pounds, or 75 kilograms, to reach the level of toxicity for theobromine, or theobromine poisoning, you would need to eat 75,000 milligrams of theobromine.

It’s not impossible, and dying from chocolate overdose would not be the most surprising thing a human was capable of, but Caldwell has never seen a case of theobromine poisoning in his career as an emergency medicine physician. Nor has he heard of any tales from his colleagues.

So unless you are seeking to get theobromine poisoning, you very likely won’t eat enough to cause a theobromine overdose.

How much is an okay amount of chocolate to eat? “For the otherwise healthy adult, without chronic medical problems like diabetes, most candy bars or boxes of chocolate that people receive for Valentine’s Day can be safely consumed today,” Caldwell says.

“As long as your significant other doesn’t give you a 20-pound chocolate bunny, you’ll be okay.”