Protection against severe disease and hospitalization, however, should last much longer. 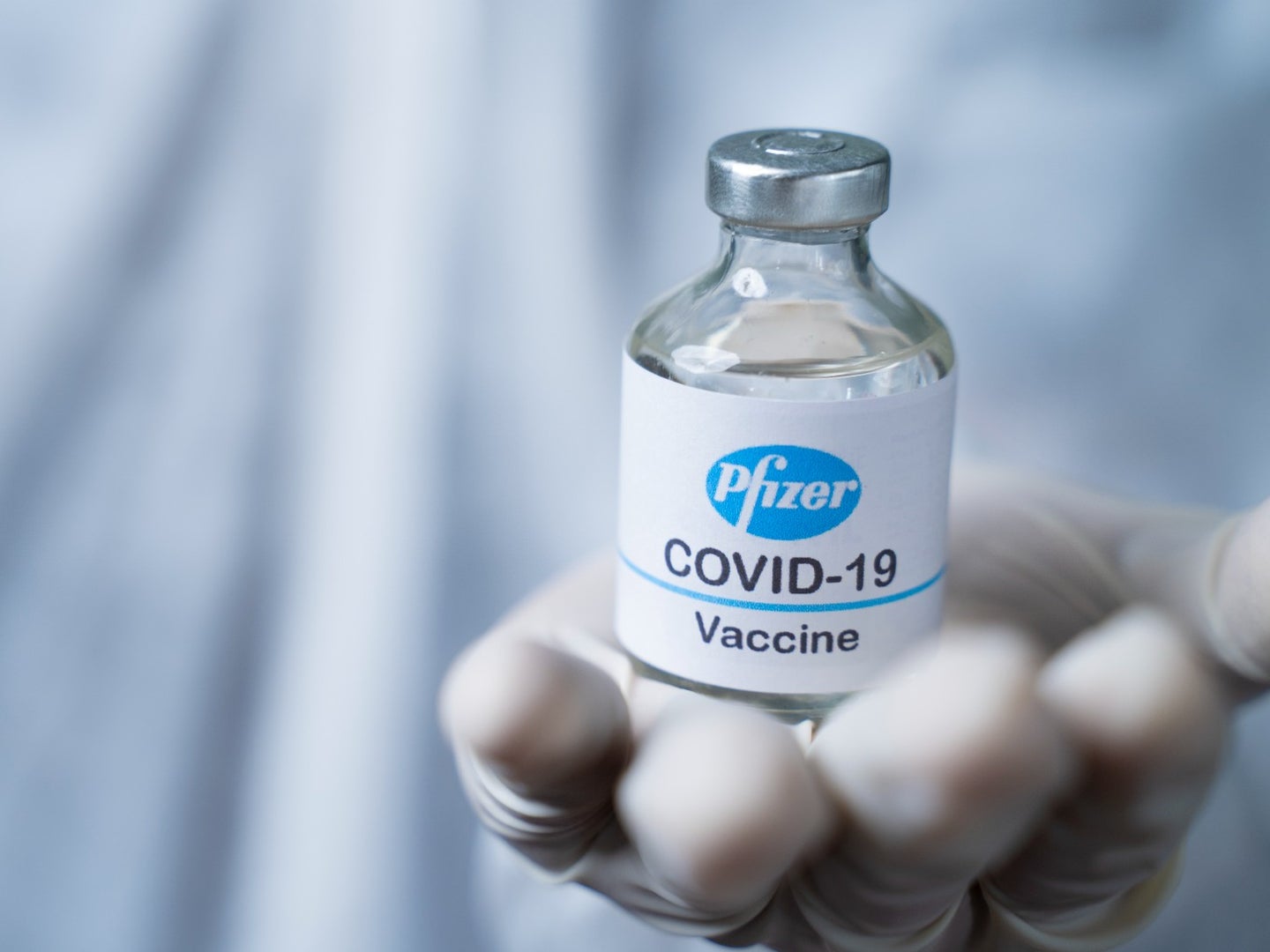 Booster shot effectiveness against the Omicron coronavirus variant wanes faster than it does against Delta, according to new data collected in the United Kingdom. The data shows the booster vaccines’ protection against Omicron drops significantly after about 10 weeks.

In a report published Thursday, the UK Health Security Agency released data on 147,597 Delta and 68,489 Omicron cases, using the country’s vaccination information to assess the longevity of the AstraZeneca, Pfizer, and Moderna vaccines and boosters. Every vaccine was less effective against Omicron than Delta over time, but to varying degrees, per the agency’s analysis.

For those who received two shots of AstraZeneca, a booster from a vaccine using mRNA technology—which Moderna and Pfizer use—protected against symptomatic disease with 60 percent effectiveness two to four weeks after the shot. But at 10 weeks, the effectiveness of a Moderna booster dropped to 45 percent, and Pfizer booster effectiveness dropped to just 35 percent. AstraZeneca’s vaccines are not approved for use in the US, but the Johnson & Johnson single-dose vaccine and booster shot uses similar technology.

Recipients of three Pfizer doses started with 70 percent effectiveness against Omicron one week after the booster. That protection dropped to 45 percent after 10 weeks. Those who were initially double-dosed with Pfizer, but then received a Moderna booster, stayed at around 75 percent effectiveness at up to nine weeks post-booster administration. The UK Health Security agency could not estimate booster effectiveness in those who received initial Moderna doses because the number of participants was too low.

[Related: Why Omicron means we all need boosters]

The authors of the report note that these statistics refer to symptomatic disease only—booster shot protection against severe disease and hospitalization is likely higher and longer lasting. The report says that the available data are insufficient to make those analyses, and that researchers will have to wait at least a few weeks.

There are a few caveats to this data, the UK health agency points out. There have still not been many Omicron cases in the UK, relative to other variants, and their assessment pool was not necessarily representative of the population at large. The study methods could not account for people who may have previously had undiagnosed COVID-19. Lastly, the report says that “it does not include those tested in the National Health Service hospital laboratories which may give an underestimate for admissions and biases towards individuals who test in the community compared to those that test in hospitals.”

With new Omicron data coming in around the world, Israel is already rolling out a fourth vaccine dose for healthcare workers and adults aged 60 and older. The head of immunization at the UK Health Security Agency, Mary Ramsay, told The Independent that the UK will wait for data on how vaccine protection fares against severe disease caused by Omicron.

Anthony Fauci, head of the National Institutes of Allergy and Infectious Diseases and President Biden’s top medical advisor on COVID-19, said he believes it’s “too premature” to be talking about a fourth shot for Americans, in an interview with New York-based radio station WCBS. He further said that the best thing anyone can do for their own protection is to get their booster shot.

There’s a “semantic technicality of saying what a fully vaccinated is for the purposes of regulation,” Fauci added, “but from the standpoint of if you want to be optimally protected, no doubt, you should get boosted.”