The morphine of the future. 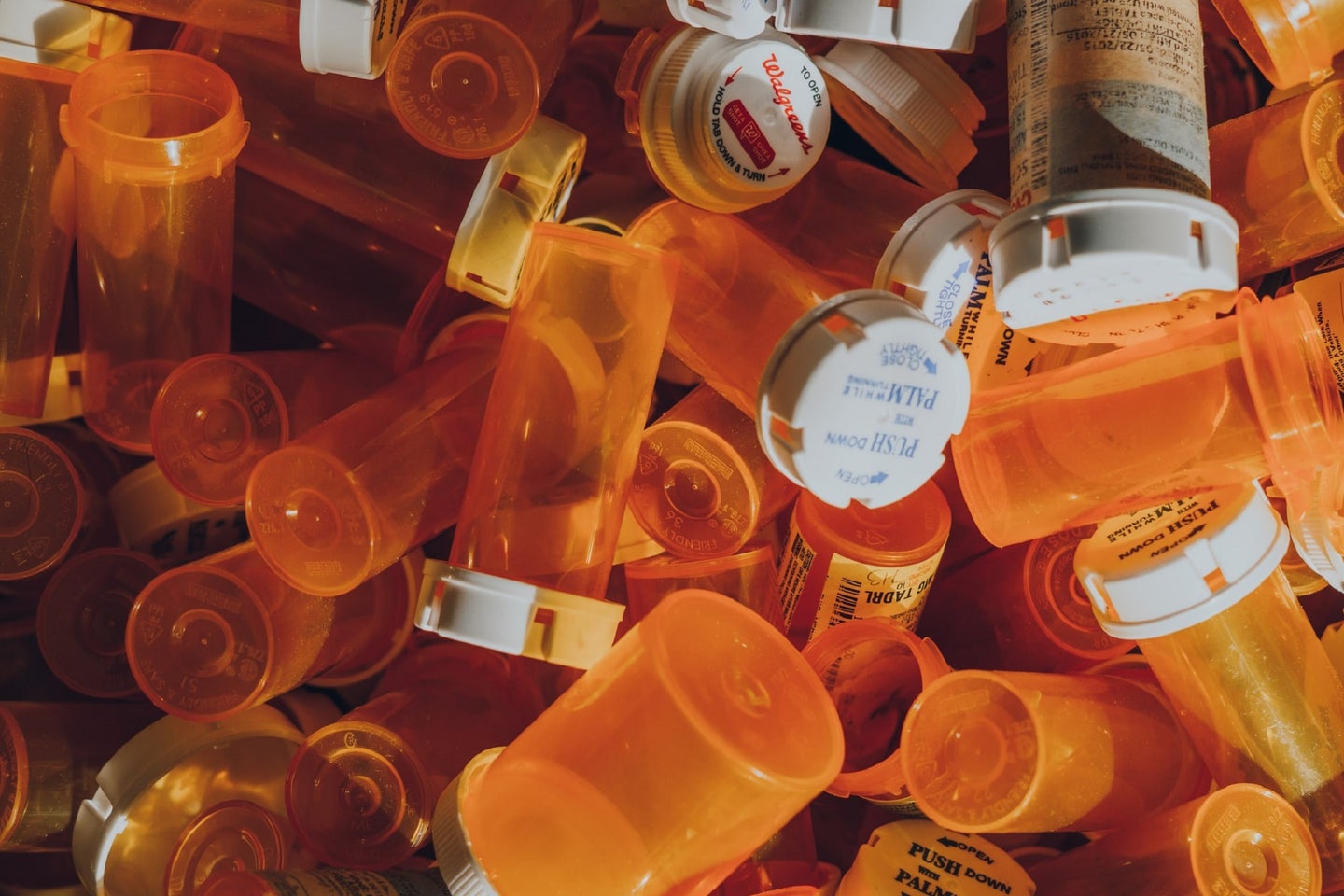 Opioid addiction in the US is rising. Hayley Lawrence/Unsplash
SHARE

Aaron W. Harrison is assistant professor of Chemistry at Austin College. This story originally featured on The Conversation.

What if there was a way for pain patients to get all the pain-relieving power of opioids with none of the addicting side effects?

Opioids are one of the most powerful pain medications available, but millions of Americans have struggled with prescription opioid misuse after getting hooked on the feelings of calm and euphoria they also induce. But new research suggests there may be a way to chemically tailor opioids to reduce their addictive potential.

The first wave of the opioid epidemic in the US began in the 1990s. By 2015, approximately 11.5 million Americans were struggling with prescription opioid misuse. The Centers for Disease Control and Prevention estimates that nearly 500,000 people died from opioid overdose from 1999 to 2019. Recent reports have shown that this ongoing health crisis has only intensified during the COVID-19 pandemic. The US reached a record 93,000 overdose deaths in 2020, a 29 percent increase from the previous year.

Many people with opioid dependencies report using these drugs to relieve physical pain: Chronic pain treatment is a leading cause of opioid abuse. But there currently are no equivalent medications capable of the providing the same level of pain relief without the potential risk of addiction.

A less addictive opioid, however, could be an important tool to deal with the opioid epidemic. I’m a physical chemist interested in this problem, and my research group used computational chemistry to investigate how opioids like morphine can be redesigned to target specific pain regions without affecting the brain.

The biochemistry of opioids

There are many different classes of opioids that vary in chemical structure. However, all opioids contain the same type of chemical group that dictates their biochemical activity. Morphine, oxycodone and hydrocodone belong to the same major class of epoxymorphinan opioids and share nearly identical chemical structures.

Fentanyl, on the other hand, belongs to the phenylpiperidine class of opioids and looks quite different.

The chemical structures of these molecules will be a bit of mystery if you haven’t taken an organic chemistry class before. However, we can simplify the picture by focusing on what’s common between them. Both molecules contain a nitrogen that’s part of what’s called an amine group. This group can become positively charged via a chemical reaction that happens in water-based environments such as the bloodstream.

This positively charged structure is the biochemically active form of the opioid—it won’t have any effect on your body until it gains this positive charge. The positive charge on the nitrogen helps these drugs bind to the target site where the pain is originating and provide relief.

The typical acidity level of the average person’s body provides ideal conditions for morphine and fentanyl to become positively charged. This means that nearly all of the drug that’s consumed will be biochemically active throughout the body. Whether it’s in the brain or at the site of injury, cells all over the body will feel the effects of the drug.

Many of the addictive qualities of opioids are due to the feelings of calm and euphoria they induce in the brain. For conditions like arthritis and wound and postoperative pain, however, these drugs need to target only the diseased or injured areas of the body to provide pain relief. The question researchers face is whether it’s possible to limit the effect of opioids to specific areas of the body without affecting the brain.

One recently proposed solution focuses on the acidity difference between injured and healthy tissue. Injured tissue is more acidic than healthy tissue due to a process known as acidosis, where lactic acid and other acidic byproducts produced by damaged tissue collect. This means that an opioid could potentially be altered to be positively charged and active only in injured tissue, while staying neutral and inactive in normal tissue. The drug would be biochemically active only at a higher acidity level than found in healthy tissue.

This theory was first explored using fentanyl. Researchers found that introducing a fluorine (F) atom near the nitrogen in the amine group can lower the acidity range in which fentanyl is active, making it less likely to be active at the normal acidity levels of the body.

Adding fluorine to fentanyl showed increased opioid activity in the more acidic conditions of injured tissue compared to healthy tissue. This meant that the drug “turned on” only in parts of the body that needed pain relief. In addition, it showed a decrease in the severe side effects associated with opioids, like addictive potential and abnormally decreased breathing rates, while still providing pain relief.

My colleagues and I have recently extended this framework to morphine. We showed that similar fluorine substitutions can also adjust morphine’s active acidity range to specifically target injured tissue. Given that molecules in the same class of opioids as morphine share similar structures, we believe this approach would also work in other opioids like hydrocodone and oxycodone.

Effectively treating pain without putting patients at risk for addiction remains a significant problem in health care. This approach has been tested only in lab settings and might not be in pharmacies for some time, if ever. But chemically altering existing opioids is a promising avenue towards developing drugs that alleviate pain without causing addiction.