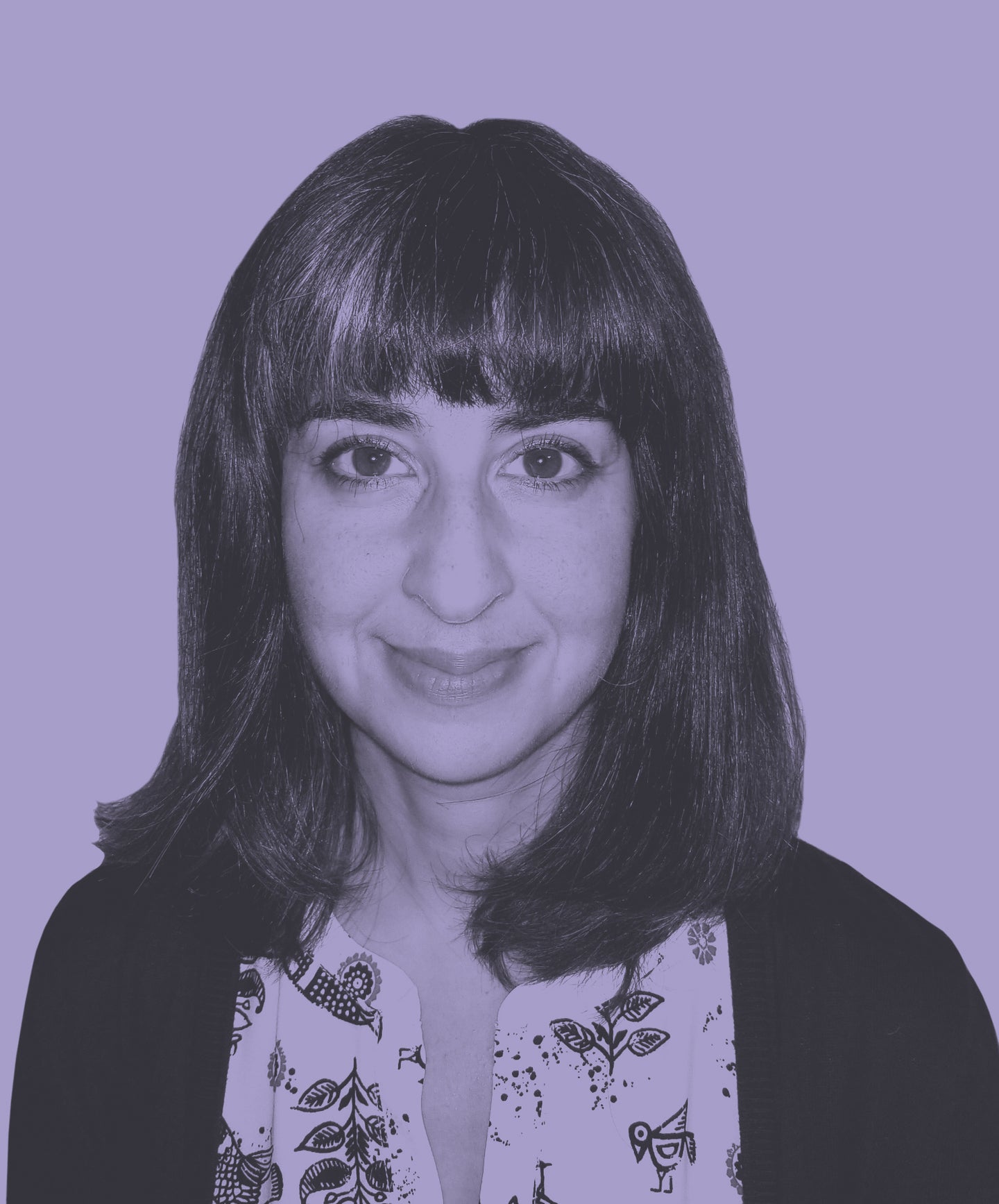 In-ear devices are one way Sarah Theodoroff and her colleagues are combatting tinnitus. Matthew Theodoroff

For veterans with PTSD, tinnitus can be unbearable. This scientist is finding ways to soothe them.

What can silence a ringing ear?

IT TAKES MANY FORMS. Bells or clicks that chase away sleep, crashing ocean waves that break focus, a low ringing frequent enough that it derails lives, relationships, and careers. The perception of sound in the absence of external noise—a condition known as tinnitus—plagues an estimated 10 to 25 percent of American adults. It’s especially common among the nation’s veterans, at least 1.5 million of whom currently receive disability benefits to help manage the affliction.

Yet despite its prevalence, few have studied the condition, which means a cure remains elusive. In this vacuum of answers, audiologist and hearing scientist Sarah Theodoroff guides patients on their quest for calm. She splits her time between treating vets and studying new techniques to quiet their inner clamor.

Theodoroff got her earliest glimpse inside the human ear in a speech-language pathology class. “After seeing an eardrum for the first time, I was hooked,” she recalls. That spurred an education in speech and hearing science and, eventually, dual roles at the U.S. Department of Veterans Affairs’ National Center for Rehabilitative Auditory Research and at Oregon Health & Science University.

People with tinnitus hear things others don’t, but the condition has tangible causes. It can emerge from side effects of medications such as certain nonsteroidal anti-inflammatories and antibiotics, which can damage cells in the inner ear. The forceful blood flow of hypertension can produce a pulsating racket. Even simple wax buildup can put noisy pressure on the eardrum.

[Related: Hidden hearing loss is hitting people of all ages]

In service members, the false notes are often the result of traumatic hearing loss. “A lot of tinnitus is directly related to the noise exposure that they’ve had while serving their country,” Theodoroff says. The average modern weapon emits sounds louder than 150 decibels—more than 50 percent higher than the recommended human threshold. Those blasts can batter sensory cells or cause brain damage that jumbles perception. Many vets with these injuries also have post-traumatic stress disorder, which Theodoroff says can worsen their suffering by increasing anxious reactions to aural disturbances.

With its broad definition and well-earned reputation as hard to treat, it’s not surprising that the phenomenon has never made the ears of pharmaceutical companies perk up. But though investment remains threadbare, research has picked up in the last few decades—and revealed that sound itself can help to quiet symptoms. Several clinical trials, including one led by Theodoroff and published in 2017, have tested in-ear devices that emit noises while patients sleep. This nocturnal practice left subjects better able to endure auditory intrusions while awake. Those exposed to a tone that matched the pitch of their tinnitus saw especially good results—perhaps because their brains learned to ignore that specific ring.

Since every case has its own causes and manifestations, Theodoroff says, there isn’t one definitive way to soothe all patients. The VA, for example, also provides cognitive behavioral therapy to help veterans manage their reactions to the racket. “Unfortunately, there aren’t any devices, medications, or tools that I know for sure are going to cure a person’s tinnitus,” she says.

The good news is management tactics are rapidly improving. One promising experimental treatment is repetitive transcranial magnetic stimulation, which uses electrical pulses to reduce neural activity within the auditory cortex. In a recent trial published in JAMA Otolaryngology Head Neck Surgery, Theodoroff and her colleagues found the method reduced tinnitus severity in about 56 percent of their participants. Even without a one-size-fits-all therapy, Theodoroff says, “There’s no reason to say nothing can be done.”